Where is the "NpcExamine" code???

initCommands in _commands.js generates additional commands for any command that has "npcCmd" set to true.

generates additional commands for any command that has "npcCmd" set 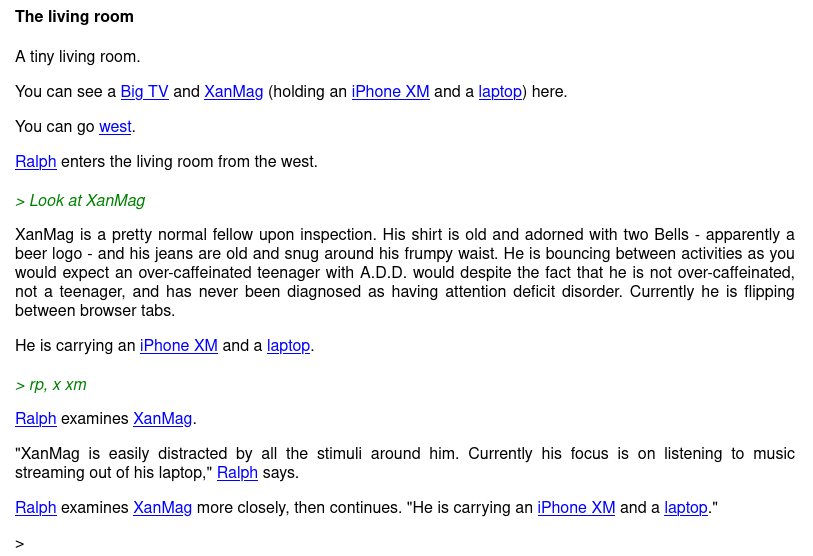