Work in Progress
Suppose you were born in a body that did not match who you were. Suppose you were transgender. Your whole life you have been told you are something you are not. What do you do?

Some of the content in this game may be triggering to people who have dealt with severe trauma. This game has Content Warnings for:

ASU TransAction and its members - Awesome game testers, and even better friends

Jordan - Tore apart my work, tested the game so so so many times, and helped me figure out some of the coding. But most importanly, is one of my best and most supportive friends. I owe ya one. Nerd. 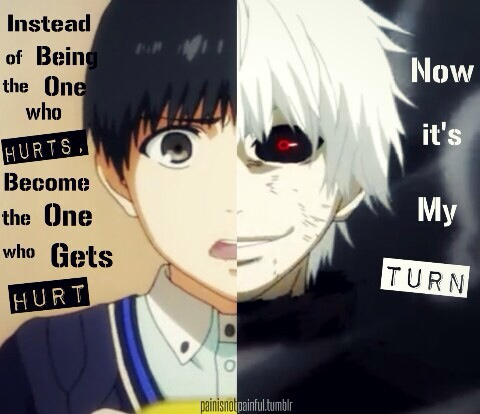 Average rating
Not yet rated Written by
thielenej