The Battle of the Swan by nomad5000

Fantasy
In the beginning, two demons did mighty battle. For twenty-three thousand years they fought, but neither could defeat the other, for Kay, the demon of justice was evil and La, the demon of compassion was good. Battle-weary, they did merge into Kayla, the Great Demon Itself. Their descendants became the earth, the sea, the sun and the moon. Later did emerge the sky, the stars, the hills, the animals, and the people.

But there was a third sect, the Order of the Swan, who realised that only as a whole was Kayla great.

As Loya sat fishing on a rickety bridge, chatting to her best friend one lazy morning, she was barely aware of the war which had torn the rest of the planet apart. Yet within a few hours, she would discover that the war was fought over her, for she would discover that she was the descendant of the Swan. Both sides sought to manipulate her into unleashing the beast. Both sides sought her to wreak total annihilation unto the world.

Could Loya end the war?

See the comments for general advice on how to play this game. 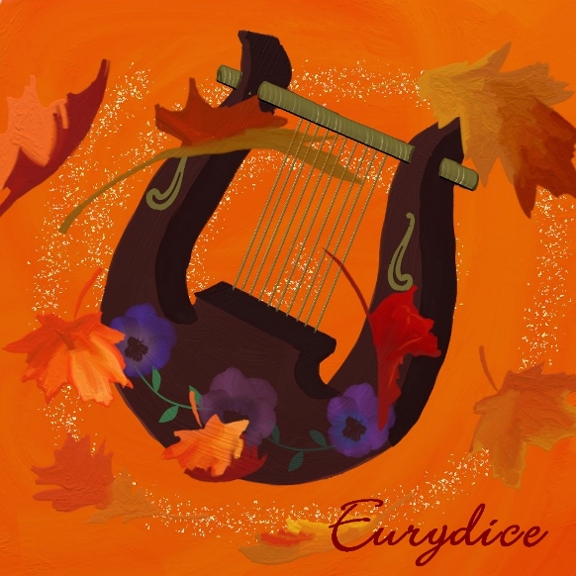 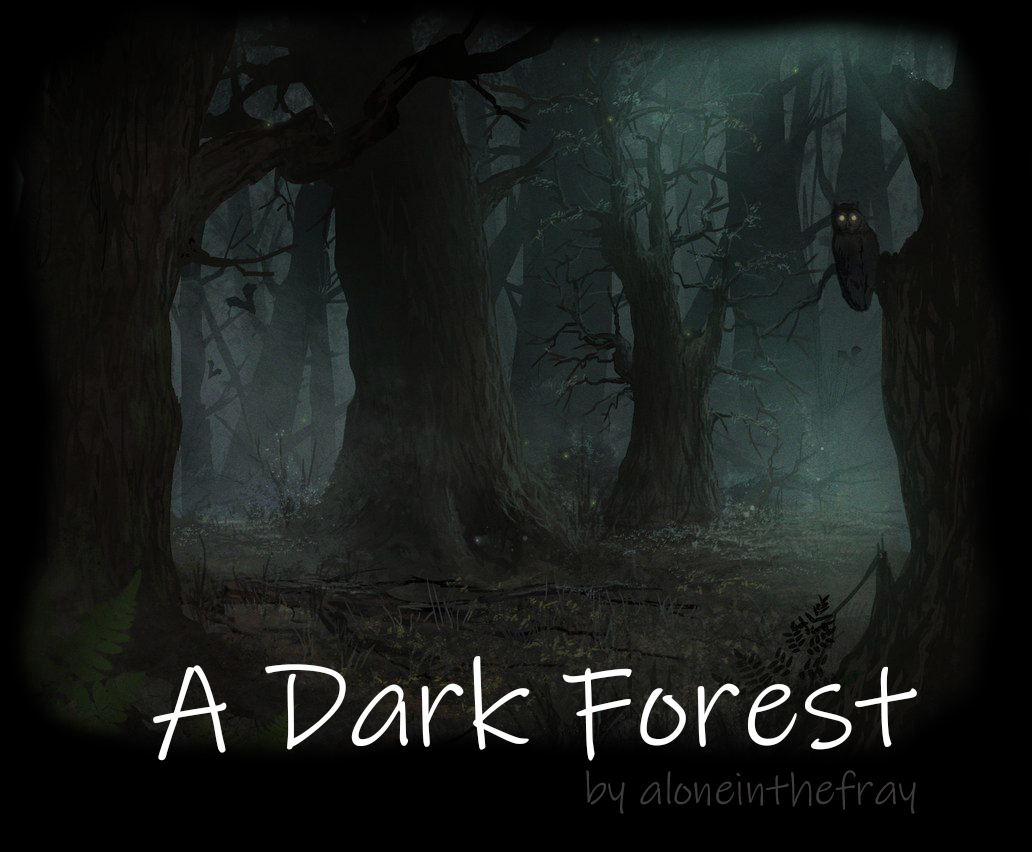