Stranded on an Island 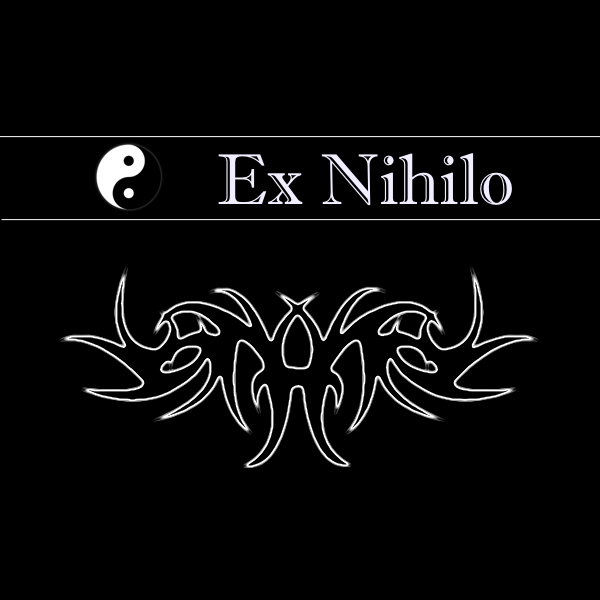