Historical
You are awake.
Yes, that’s right, you are not dead.
You are the Ghost of Louis XIV.
And you are on a mission, or shall we call it a quest…

Guided by an Instagram map, visitors or maybe we should say players, are awoken in the night-time finery of Louis XIV, the Sun King and ruler of France. However, not all is as it seems, the King’s corporeal body is decidedly incorporeal and an unannounced narrator will not leave his side, encouraging him at every step to explore his Palace and uncover twelve hidden talismans to complete his quest. Executing textual commands, players move from the Royal Bedchamber, through iconic Versailles locations including the Jardins à la Française, the Royal Opera and the Hall of Mirrors, coming to recognise they not only travel geographically North, East, South and West, but also transition through time and across cerebral architectural manifestations.

Continuing Porré’s ongoing exploration into French history and the allure of monarchy, Versaliae functions as a playful narrative concealing an examination of the cyclical rearticulation of Versailles throughout the ages. Dislodged from the 17th century, the Palace and King along with it, appears in the imagination of turn-of-the-century English tourists, a ‘Mad’ King, a Floridian socialite and beauty pageant director, and Turkish property developers. To find peace, Louis must contend with the incessant hyperreal echoes of his reign.

Throughout the journey players will encounter a series of theatrical digitally staged sets created by Porré to illustrate her narrative imagination. Each is composed in an ethereal skybox, lavishly decorated within a 3D game engine, constituting a new series of artworks that fuse retro game logics with contemporary design technologies.

To play Versaliae go to the Off Site Project homepage where you can launch the game and map in pop-up windows.

A series of online events will run throughout the course of the exhibition. 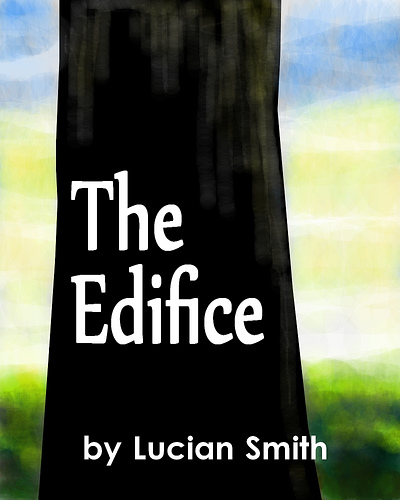 Average rating
Not yet rated Written by
OffSiteProject