Work in Progress
It is the year 2347. Three centuries ago, the old world was devastated and its population shattered. Humanity now lives in the ruins of old Earth. The planet has a new apex species: The end of the old world coincided with the emergence of the giants, humans with size to rival the Gods of the ancients. Their origin is unknown, as is their involvement in the fall of the old world. Humanity finds itself forced to live in dark holes, or bend the knee and serve their titanic masters, trading freedom for protection from their peers.

The world is a fragmented constellation of small kingdoms, controlled by a single giant who rules supreme, and the rare free enclave forever skulking away in the shadows, hoping for another day without giants. You lived in one of these, a free, if spartan existence. That is, until a young giant came, saw, and conquered your little slice of Earth. Seemingly uninterested in the day to day management of their newly acquired domain, the new ruler has tasked you with managing it in their name. You will have to keep the small town you call home from collapsing, and cater to the ever growing needs and desires of your new overlord. The penalty for failure, of course, is a painful death.

This is a small management game where you take the role of the administrator of a city recently conquered by a giant. You will have to balance the needs of your citizen with the growing needs of your giant overlord.
Play online
None yet!
Log in to post a review or comment.
Similar Games

A friend in need 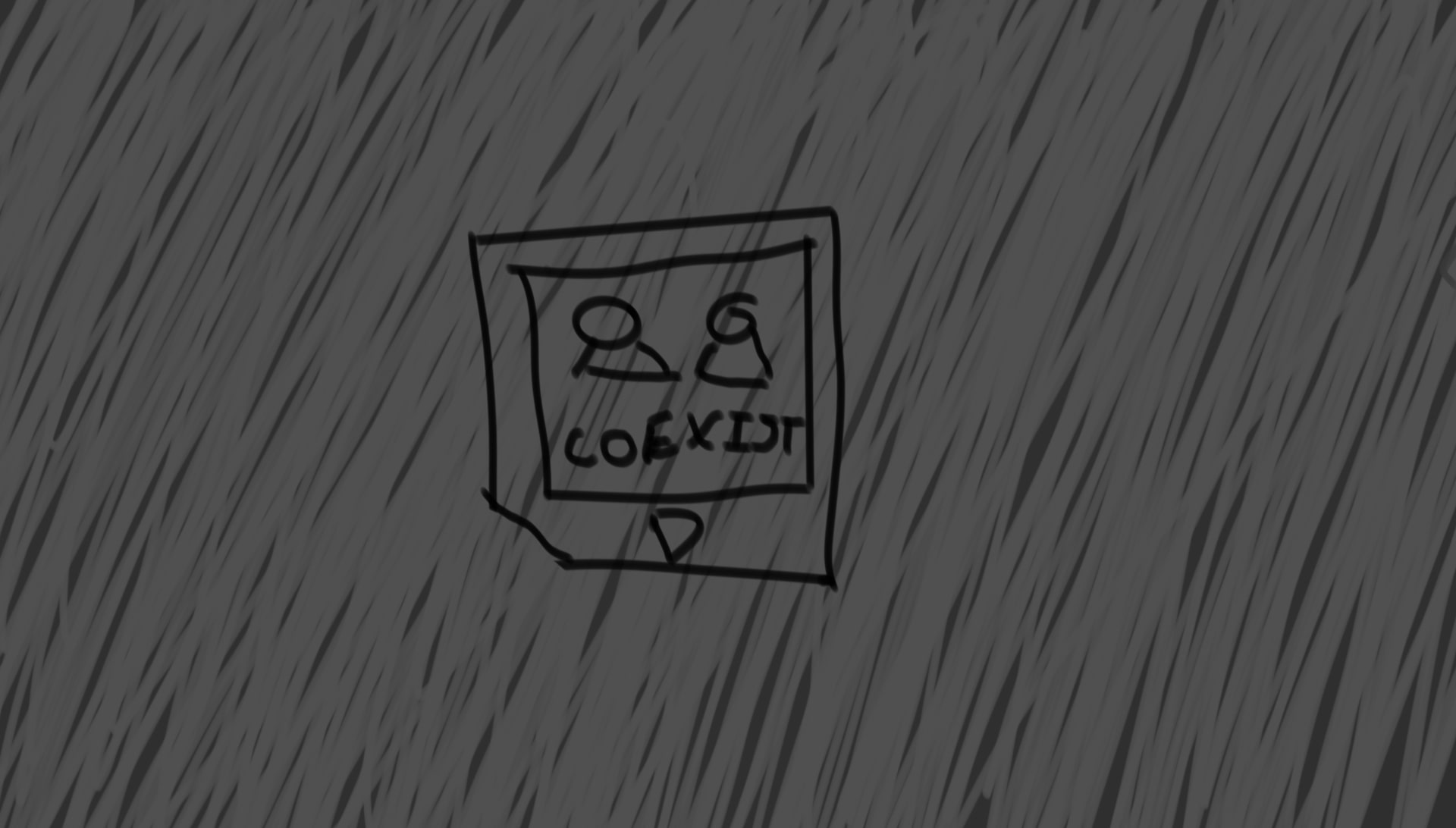 Average rating
Not yet rated Written by
lokout93