Work in Progress
This is the adventure of an unnamed 18 year old living with his two adult sisters, just about to start college.

What began as playing around with quest has turned into an actual story that I felt could be published. I've learned more as I go so newer scenes will be more complex, but I'm still learning. I've run through and tried to clean some stuff up already, but I'm sure I've missed some typos and whatnot. I'll try to address any broken interactions as soon as possible.

The story is mostly unaware for now but I'm working on other encounters. I've designed most encounters to be branching with only a couple death scenes. There are four pretty well established characters at this point which I will be adding more diverse interactions with. My primary foci will be anal vore and breast/nipple vore as they are my preferred fetishes. The main character isn't indestructible and all interactable characters will be female 18+. The main character will remain nameless and the only defining factor that really describes him, is the "him" pronoun. Might make a script for adaptive character creation, but that would take a lot of work to redo, so I think I'm just gonna roll with it until I start a new game. This is pretty fun to screw around with.

My priorities are to add more girls and random encounters as well as adding more end game stuff. You'll know what I mean when you reach it. I also want to finish the ending, but for now I think I did a pretty good job scripting a few of the games played at the ending. There's also a teleport code to the end of the game that will be given when you reach that point. Try not to share the code in the comments. It's not that hard to get to the end as there's only a few actual death scenes at the moment. Use the code in your bedroom. In the next version I'll add checkpoint codes to bring you to a specific location.

What the game may include in the future:
- Urethra vore
- Same size

What the game will never include:
- Male interactions
- Futa

I may have missed some fetishes in the giantess category, open to suggestions. We'll see.

Thank you so much for all the positive reviews and help in narrowing down the locations of bugs! It's been a huge help!

PS: If you have an idea for an interaction or new girl feel free to run it by me in a PM.

v0.03 - 10/29/2020
- Completlely overhauled the hamster game. Should be winnable now and girls will spawn in their respective zones properly on consecutive matches.
- Added a few checkpoint codes to skip to certain parts areas/times of day. There are currently 5, including the end game code. Again, please don't post these in comments, they're meant for players who've gotten that far on their own. 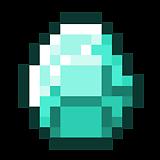 Best story on this site, can’t wait for more!
(5)
Review by Dunkle Sams
This game is, by far, one of the best giantess games on this site. The interactions are great, and the characters are all very well-written. I can't wait to see more, and I think most of the others who've played this game can agree.
(5)
Review by Anon1m0us 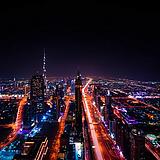 Looking forward for what comes next. Great Job!
(5)
Review by SaraViera

This is amazing! Keep up the good work!
(5)
Review by Darksanga

One of the best size fetish games I've ever played. The quality of existing content is unbelievably good.
(5)
Review by Ratchet222
Fantastic game! Honestly would recommend to any one with the size fetish and with a love of shrinking and butts. I'd love to see a bit more unbirth/masturbatory scenes and perhaps more worship scenes, but overall its amazing!
(5)
Log in to post a review or comment.
Similar Games 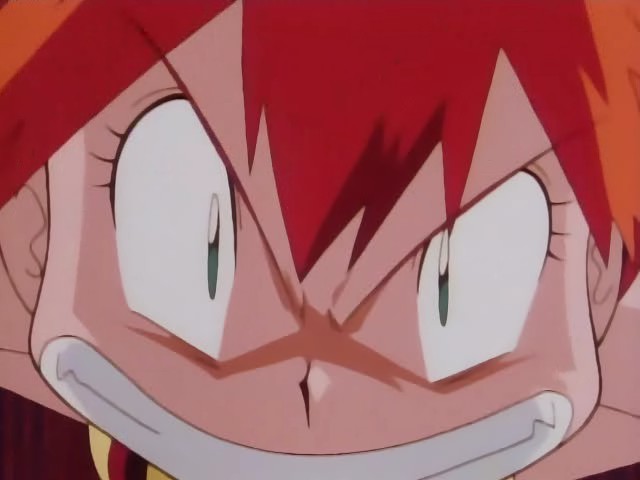