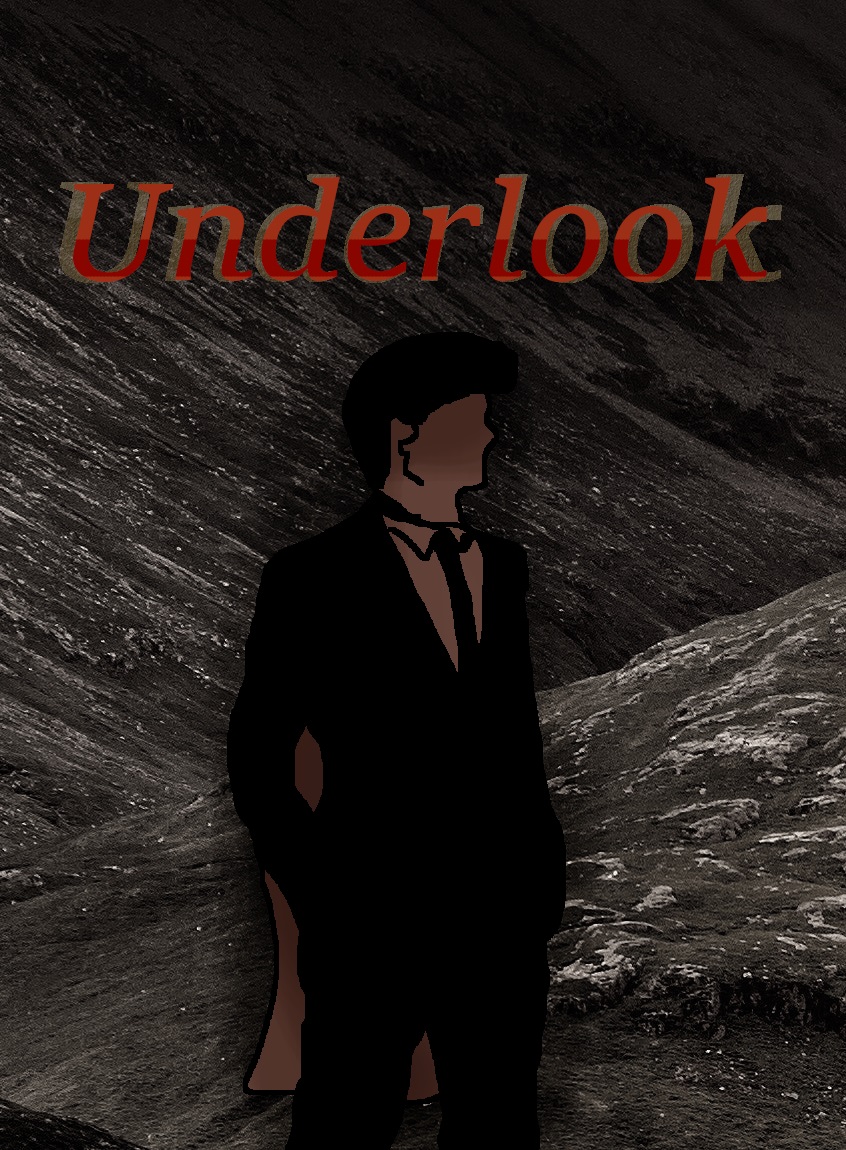 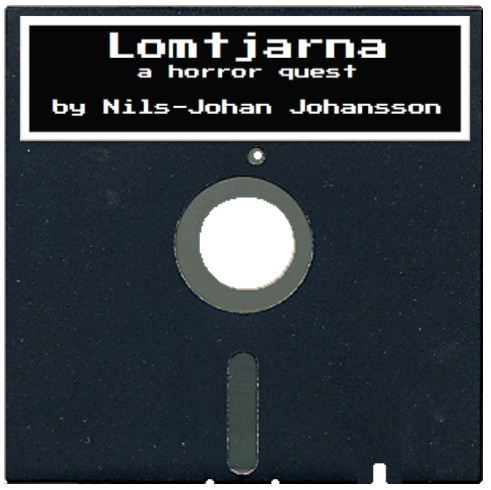 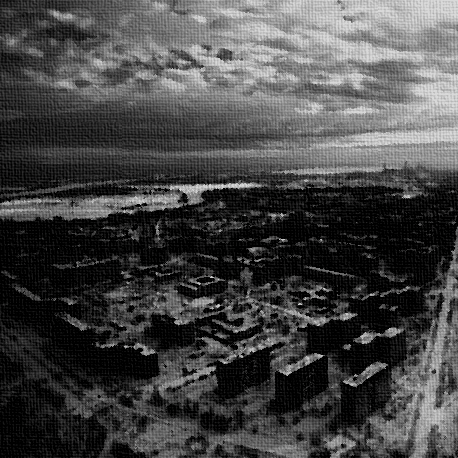 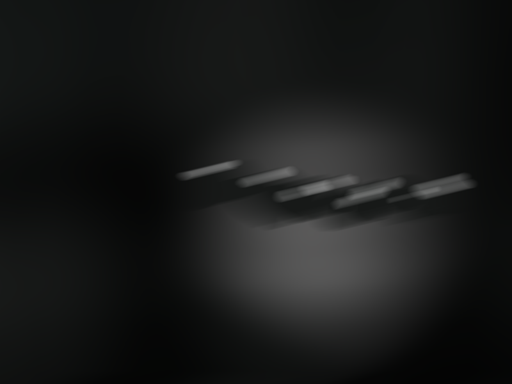 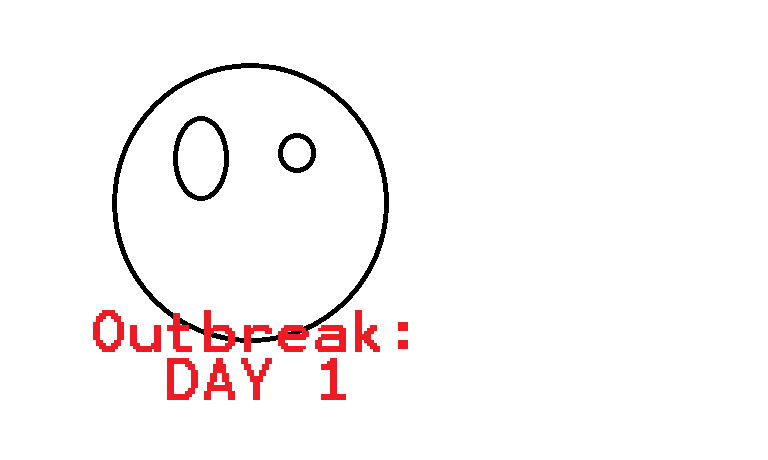 The United States of Zombies!