Fan fiction or fanfiction (also abbreviated to fan fic, fanfic, or fic) is fiction about characters or settings from an original work of fiction, created by fans of that work rather than by its creator. It is a popular form of fan labor, particularly since the advent of the Internet.

Fan fiction is rarely commissioned or authorized by the original work's creator or publisher, and is rarely professionally published. It may or may not infringe on the original author's copyright, depending on the jurisdiction and on such questions as whether or not it qualifies as "fair use" (see Legal issues with fan fiction). Attitudes of authors and copyright owners of original works to fan fiction have ranged from indifference to encouragement to rejection. Copyright owners have occasionally responded with legal action.

Fan fiction is defined by being both related to its subject's canonical fictional universe (often referred to as "canon") and simultaneously existing outside it.[1] Most fan fiction writers assume that their work is read primarily by other fans, and therefore presume that their readers have knowledge of the canon universe (created by a professional writer) in which their works are based.

A review of the two largest sites, FanFiction.Net and Archive of Our Own, shows that firstly, a large percentage of the efforts are 'crossovers' where one or more book-based universes or characters are conflated; secondly, an even larger proportion are very short (at less than 1000 words); thirdly, a significant number of the larger works are incomplete; fourthly, that the readership for many genres is very low. 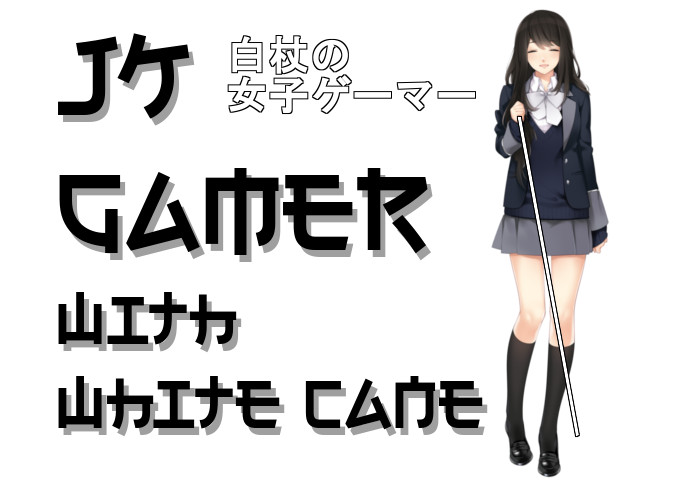 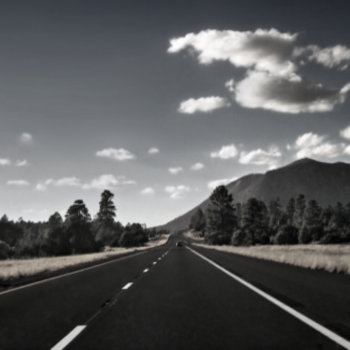 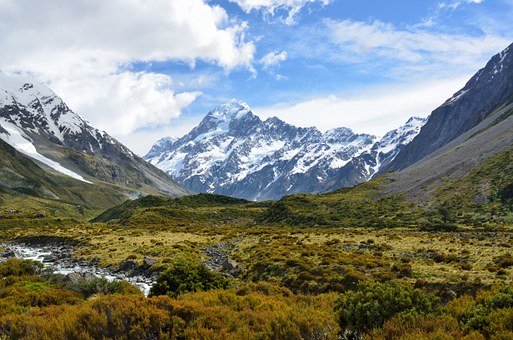