Taking Down (Most of) My Libraries

I have taken down most of my libraries, and I have two reasons:

1. Some of my earlier libraries had issues when loading saved games.

2. Most of my libraries were overriding the FinishTurn function and had other code to prevent turn scripts from firing.

Once Quest 5.8 is officially released, I will redo most of the old libraries and resubmit them.

My current libraries can be found here: 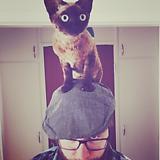 That makes me think of this:

I'm not really back. I was just updating things to make sure I didn't cause anyone any problems while trying to use my libraries.

I'll check in once in a while to make sure none of my code is causing anyone problems, but I'll be offline most of the time.

I wish everyone well! 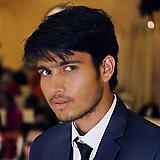 hmmm so how did you overcome this problem