Puzzle
You play as Oliver, the kid in the cul de sac who has been made 'It' for the local game of Hide n' Seek. You have five kids to find; can you find them all?

Created for a class project, "Oliver Seeks" is a relatively quick and simple text adventure.

--Bugs to be fixed--
- McFinnley's house has a number of scripts running on it, and occasionally the player will get "locked" into a room in the house. Still trying to find out why this happens. 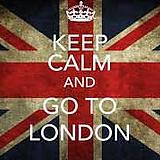 Really good fun. Takes me back to my childhood and the excitement of Hide 'n' Seek. I found Casey, Jorey and Ivan very quickly and without any difficulty. I was beginning to think it was too easy when things started to become much more interesting as you try to get into the McFinnley House. Reminds me of Harper Lee's novel, 'To Kill a Mockingbird'.... Very enjoyable game, clear instructions and the diagram map was very helpful. I will return to try and rescue Tom and Juliet!
(4)
Review by Freddy Fazbear V3RM

Time wasted on this game to get close to the end to just get stuck. Though I did like the game, there was just multiple errors, bugs, and problems and it was short.

A very interesting game! There were many great points and improvements that could be made.

Good Points:
-The writing style. I enjoyed the way the story was written and felt as if I was Oliver and the kids' age.
-I found that I could use some extra verbs that weren't the default, nor were visible in the menu.
-The use of a map.
-As said before, the use of the timer near the end of the game.

Improvements:
-Add more objects: I look at/examine many things, thanks to other games I've played, and was disappointed that main items (that would be hidden/part of the scenery) didn't exist. Objects should be created just to be able to look at with at least a basic description. That's how a game world would come to life for me.
-Add more verbs: have more verbs, like instead of "use A with B," have "tie A to B." Or even have different verbs do the same thing, for example "throw X into Z."

Errors:
There was an error when I tried to "Unlock the Cellar," but I was able to get around it without having to restart the game.
(3)
Review by CrazyCodes

Easy to understand, and enjoyable to play. Excellent use of the timer to add suspense at the end of the game. Well done!

The Tunnels of Oak Ridge 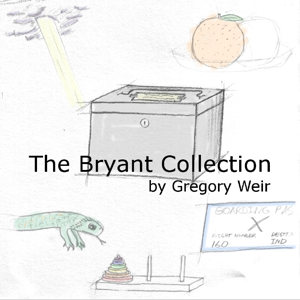