Mystery
You wake up in a strange room, you have no idea where you are, or how you got there.

What you do know is: You have to get out of here!

''Rainbow room'' is my first game upload, and not too bad of an attempt, if I do say so myself...
It's not too long, or too difficult, but there are four different endings! (And you can't die, so don't worry)

Have fun figuring out how to get out!

I really really liked this game. Too bad I got stuck at the part with the fuse under the couch. I don't know which command to use to take it, but I liked the game anyways.
(4)
Review by Laura1

It's a good game, but I'm having trouble reaching the fuse under the couch. Am I supposed to put two things together, or am I not writing the correct command?
Also, my items consist of :small key, lingerie catalogue, frying pan, spoon, fork, knife, spatula, hacksaw, roll of tape, screwdriver, empty box, diary, ballerina outfit, pen.
Thanks!
(4)
Review by Tim Hamilton

A good game. Kinda short. I like the story line and descriptions and how the story unfolds. The use item on item thing gets ruined as do other preset editor commands if you defined the command anywhere as a verb. For example if on one object you put use as a verb and then type some message when they use it.
I had the same problem with take or get when I first started using the editor.
To get around it you can do 2 things
1. Set up a command instead of putting in a verb in the object set up screen.
example command 'take #@thing#' puts the object in a string variable.
Then you can set up a case script or an if.
if #thing#='bucket' then do some script
else
execute a command as if it were typed in by the player
(click on the built-in quest comman box)
or
2. Don't add the verb into the first object screen.
use the optional set up screen instead.
in the case of 'use thing'.
its under things that items can be used on. under use item by itself. 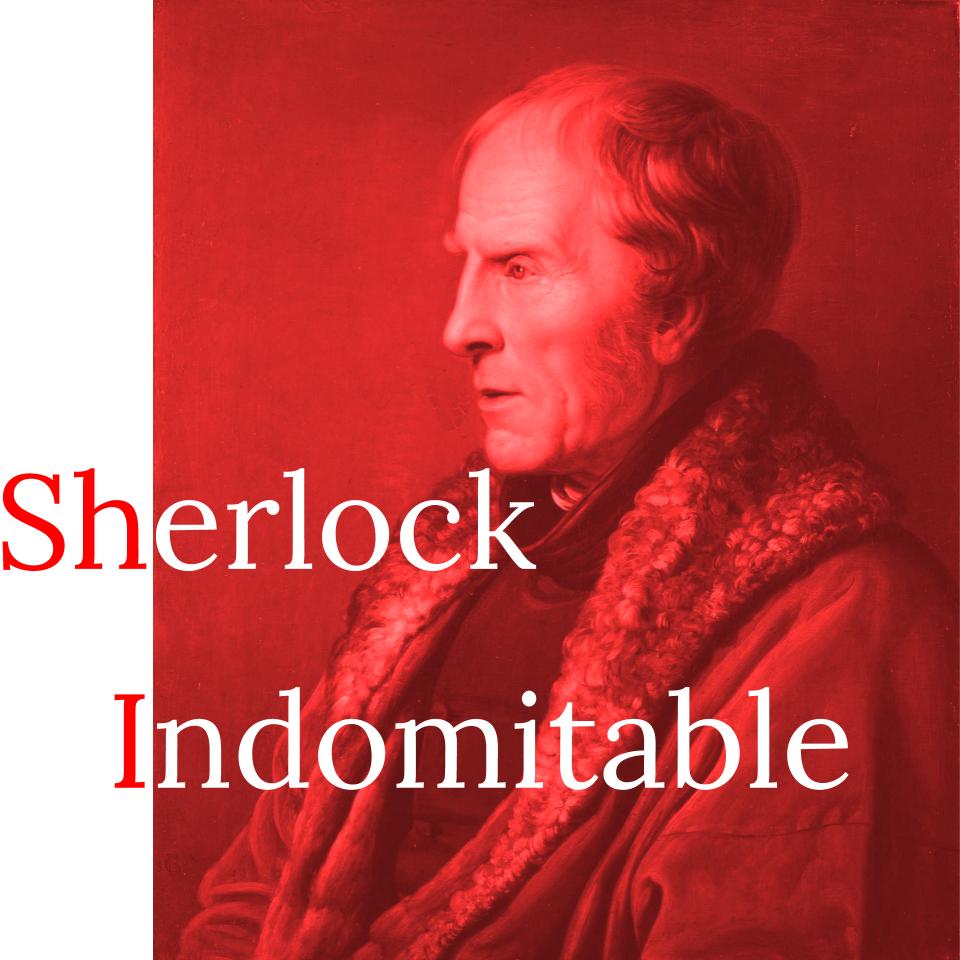 The Quest For Andy's Game