Sims 3: The Cow Girl challenge by Losersarenot alive in this realm 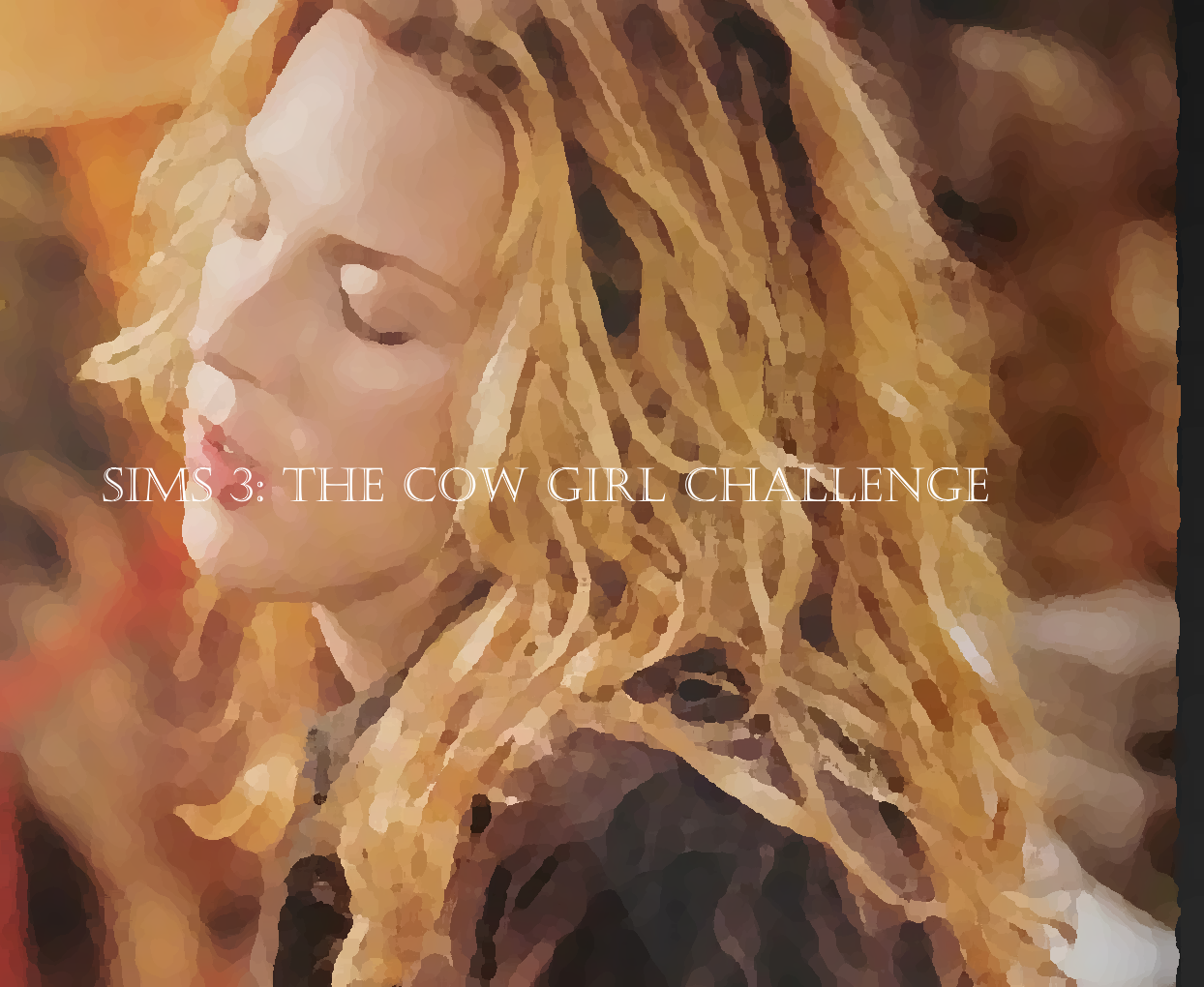 This challenge was made by an African-American Adult. :/

The challenge takes place in The Year 2038.

She was born from an experiment to see if you could take a human hybrid to full term.

The first hybrid human clone was created in November 1998, by Advanced Cell Technology. It was created using SCNT; a nucleus was taken from a man's leg cell and inserted into a cow's egg from which the nucleus had been removed, and the hybrid cell was cultured and developed into an embryo.

This was the process used to create her. The Embryo was taken from the cow after 5 weeks of forced continuation of the pregnancy by scientists, the baby was also being kept alive by God. The angel took it then became the surrogate mother of the Girl and gave birth.

10 years later, the government finds out and takes the baby away, seeing it an an abomination that a holy angel has to care for a human hybrid child.

This is related to "The Boy Challenge."

Your sim is a Pale Girl, she was born with stolen African-American DNA race.
Her skin tone was pale due to the cow not being able to help with development of a embryo with human DNA. She was born with no hair.
She is hated by both Pure human ADULT black and ADULT Chinese people due to being a hybrid, but Pure human ADULT, TEEN, and Elder Black people see her as an abomination, just like how the Chinese see her. You can befriend a child. You can be guarded by teens. =

Teens see her as an abomination, but not all hate her. Same thing with Elders, Elders just see her a poor, unfortunate Test Subject from conception. 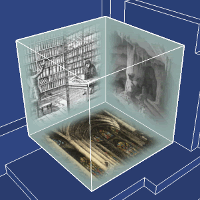 Dive into the Drive 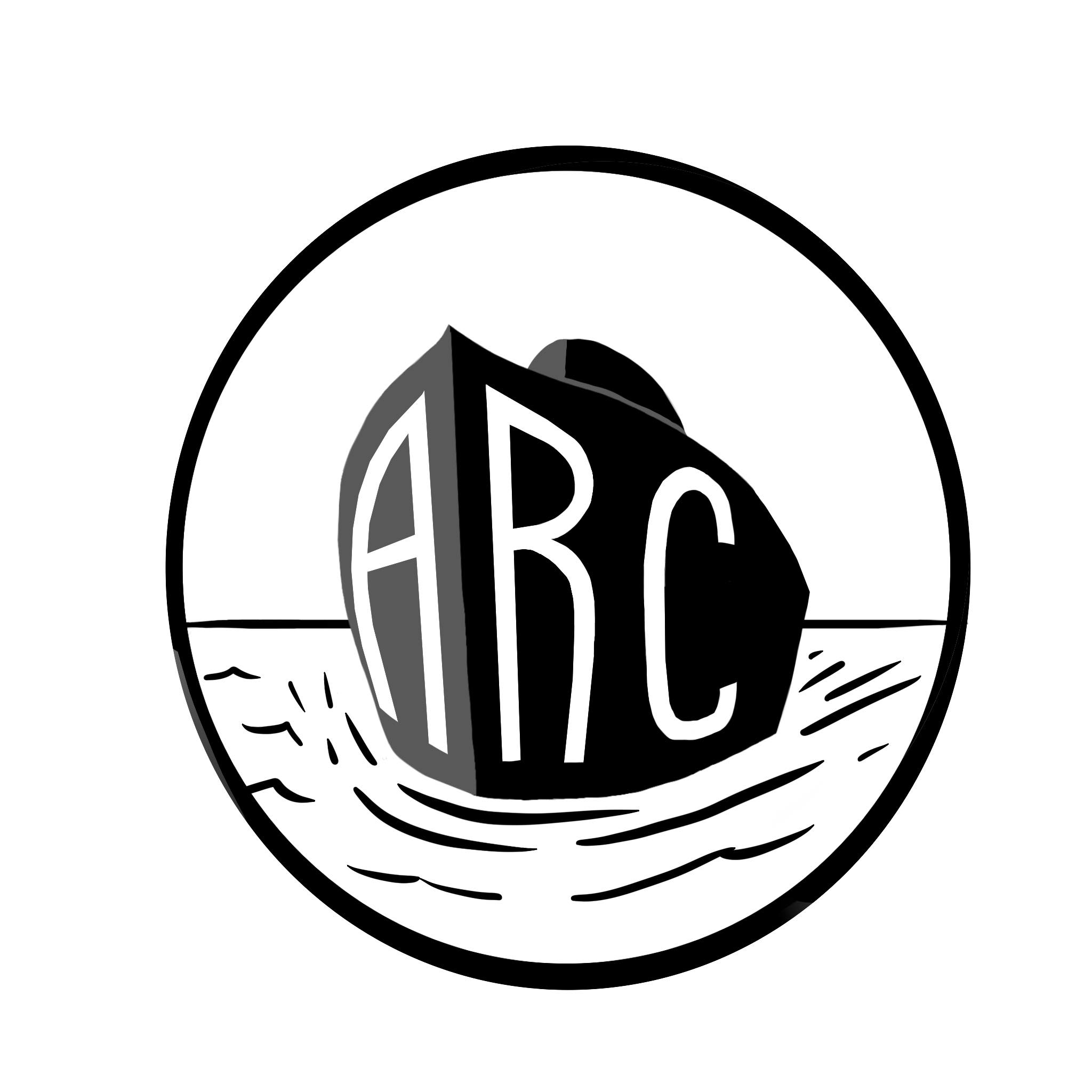