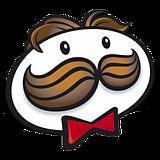 SoC Detectives - The Case of the Dead Cat