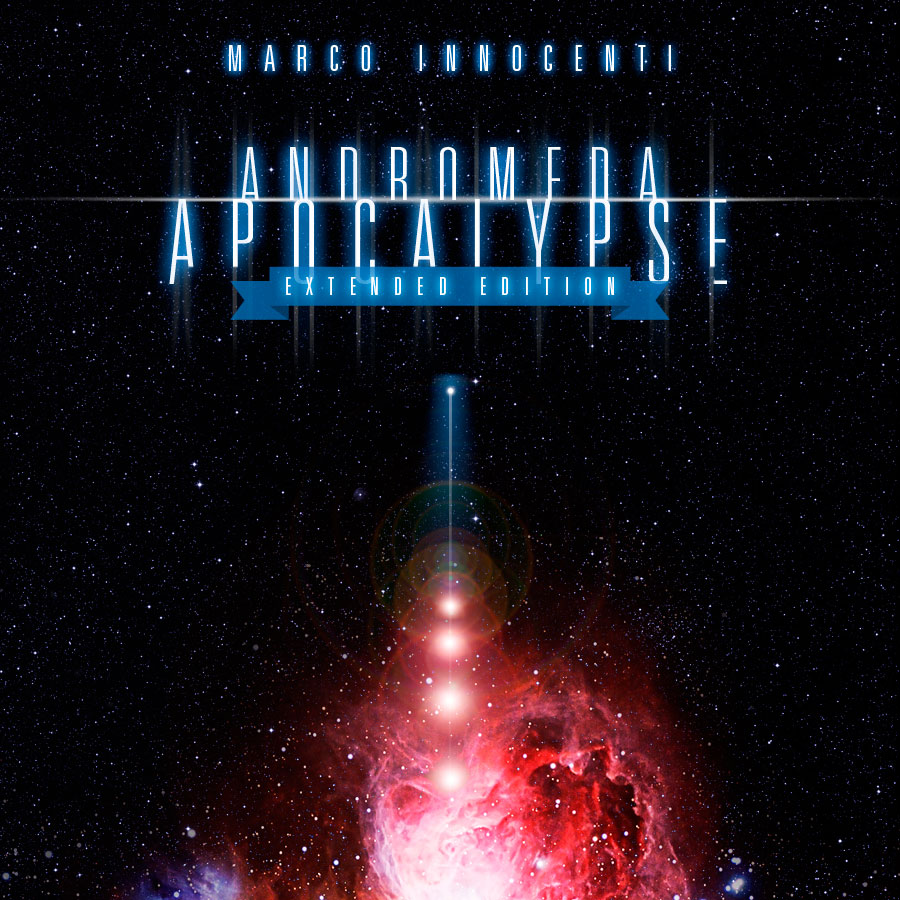 Lost in a savage land.(Part 2 of Testing the Engine) 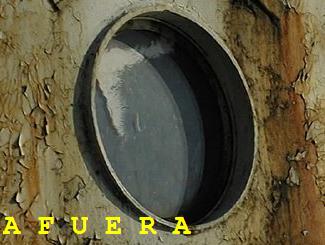