The Legend of the Secret of the Smelly, Stinky Fish by jmnevil54

RPG
The Legend of the Secret of the Smelly, Stinky Fish
MT. PBLPHHTTTTTTTTTT
January 202X
You were climbing a deep, dark cave. But then you fell.
You talk to some trolls. You decide to follow the small waterway out.
Some stuff happens.
You search for the long, lost secret of the fish, deep in the cave.

The game is very combat heavy! It is a turned based RPG, and the damage is calculated automatically. There are fantasy characters and elements. I worked especially hard on the comedic elements.

Also I made this to practice code for my upcoming Pokemon game, which I still need help with, combat/battling wise.

You'll need a textadventures account to save.
Also, it's better if you either play the game slow, or download it. It's a bit glitchy.

Tips:
Play slow!
Save by typing "save"
If you have a Pistol Fish, don't attack with it. Shoot it.
When you get to the end of the game, you are actually the strongest weapon. At level 8, your damage is 11, attack is 9, and your defense is 8.
When dealing with multiple enemies, defeat the strongest one first. (In order from strongest to weakest: Unicorn, Blue Troll, Dryad Guardian)

Credit for combat system goes to The Pixie. Thanks for the tutorial. https://github.com/ThePix/quest/wiki/The-Zombie-Apocalypse-(on-the-web-version)
Thanks also to Pertex's Combat Code, and HegemonKhan.

Good game! Interesting RPG system, and very nice touches with the characters (the Trolls with their tongue and quirks are adorable). The ending is also very nice (won't spoil). Since getting to the end is hard enough, one thing I wouldn't have done is having monsters respawn in locations you've already cleared out. It's a little frustrating if you get lost and have to backtrace your way and it can make you overpowered (I was level 17 at the end!). One word of advice to players: drawing a map is a good idea.
(5)
Review by lars.d 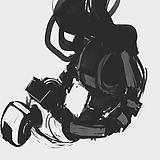 Super cool game!
I can learn a lot of this as a beginner!

One question: why is nearly everything trying to kill me?! :D

Dark And Light : Part I 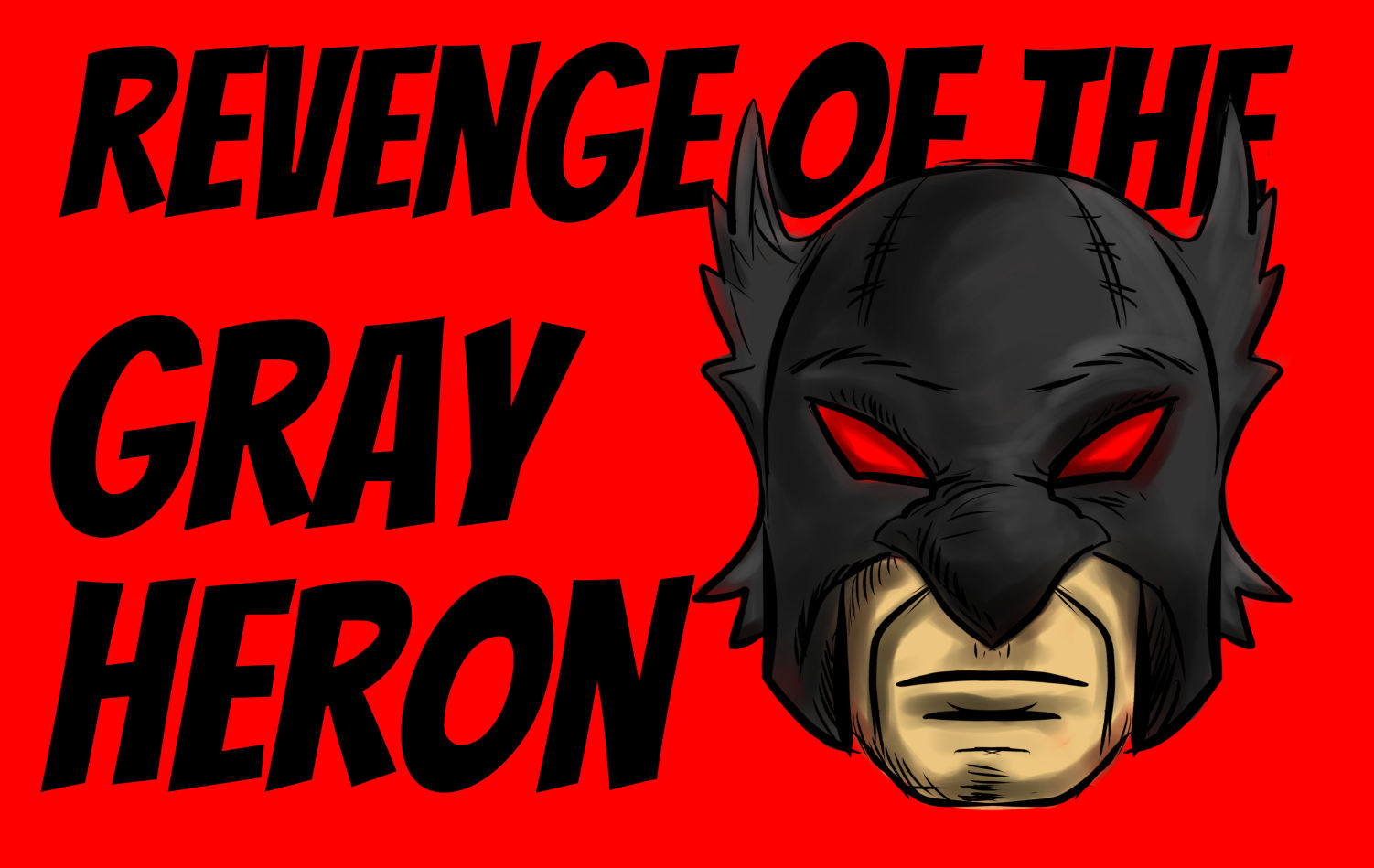 Revenge of the Gray Heron Part One