Work in Progress
-UPDATE-
I added a few more scenes, with a fire scene and a naming scene included. Probably the next update will be coming tomorrow (January 19, 2020) or next weekend. Hope you like it!

You are Hawkpaw, a Mountainclan apprentice that will become a warrior this same night. However, during your duties on a border patroll, you talk with Leopardpaw, a friend you have in Swampclan, and she tells you that something strange is happening in her camp. Two unknown rouge cats are staying in Swampclan camp and Swampclan leader, Bushstar, allows them to stay there. You instantly know something is happening, and its up to no good. Things get worst when you discover more secrets, and you know you will have to give it all to save the forest you love. Btw that cat in the logo is Hawkpaw. I did the art, and you can use it if you want :)

Ok so this is a warrior cats game that is not finished, I`ll make more updates soon. This is the demo version, so you can try it out. Remember to leave your comments and reviews below, so that I can know what to fix in comming updates. I`ll leave you the list of the clan you are roleplaying in, and thank you for playing my game!

btw im lazy to write a tom version so this one is for she cats, if you dont mind about the shes feel welcomed to play this game

Log in
Play online
Review by SilverStone the dragon 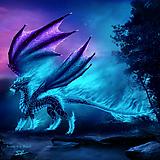 It's really good, but maybe try and put in paragraphs to make it easier to read. Overall it's a great game :)
(4)
Review by STORMalsoTHELIONGUARDGIRL1209 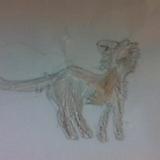 AWESOME!!!great job!cant wait for the up date!
(5)
Review by scarly woods
This was really good! I can't wait for the update to come. I still have editing to do, but I would love more comments, if you have any, about any mistakes. I take all into countability as I edit everything. Reviews are also nice too. Here is a link to my game that I just updated. :) http://textadventures.co.uk/games/view/y0vydyz_yeotyn8ckpvo0w/warrior-cats-game-moonray-clan-part-1-3
(5)
Review by BottlecapJazz 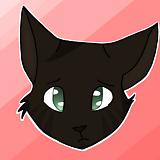 All I would really suggest is fixing the grammatical errors (such as not using " to speak/misspelling "patrol"), all else, this is a great game and I hope you keep working on it.
(4)
Review by FoxPeltTC 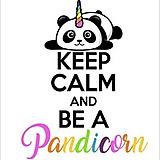 The story telling is really intresting, and the way the characters interact is just awesome. Tho, I think you could have added more scenes to the demo version. Im looking forward to the tomorrow update and good game!
(5)
Log in to post a review or comment.
Similar Games 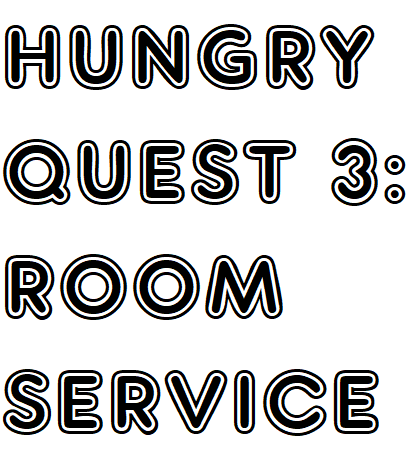 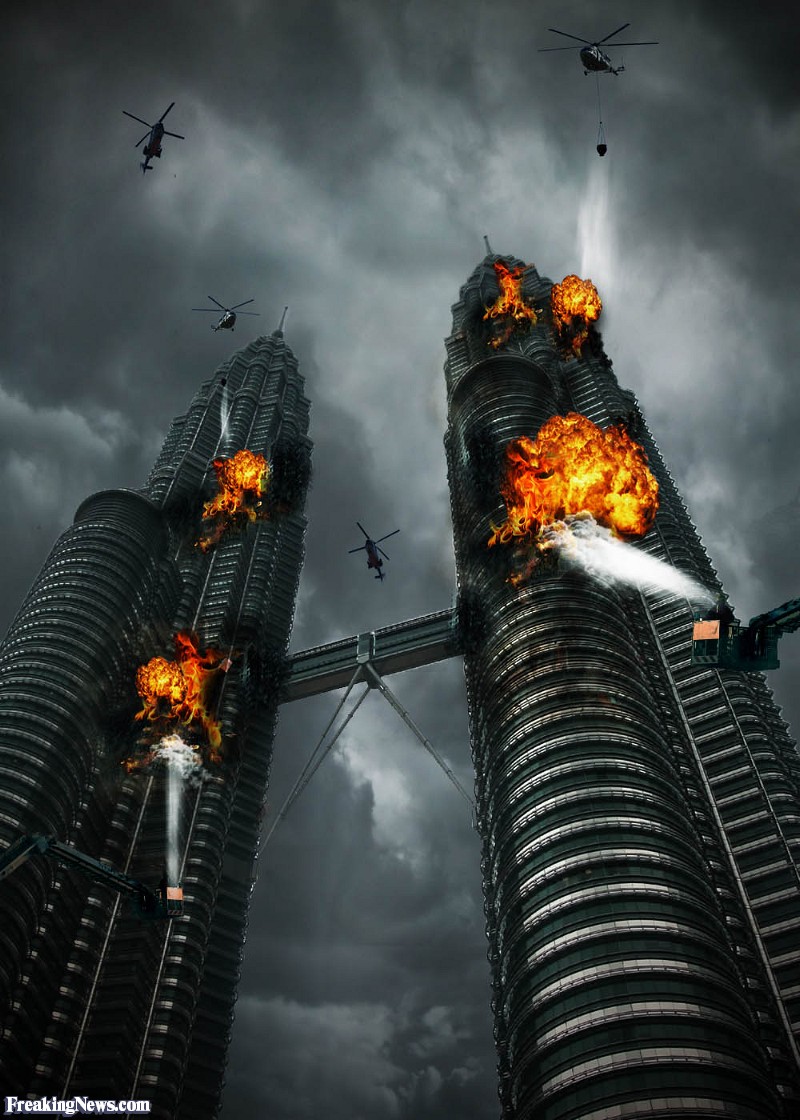 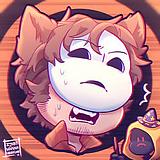