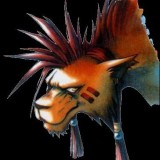 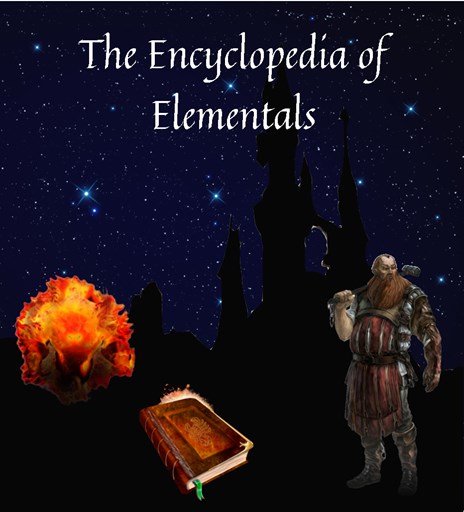 Review for Herobrine (Demo)
Welp, I can't say it isn't as advertised. But if I'm being perfectly honest (and that's the only way you'll grow, right?) I have to say, it really wasn't my cup of tea. Too short, perhaps?
(1)
Review for Pest
*Some Spoilers*

There is a very solid concept here, and it shines through in a lot of places. Unfortunately, I'm hopelessly stuck and I'd rather not let the review wait any longer for the competition, or else I'd ask for help.
Pest is a game in which you play as a rat. The beginning sets a dark tone (and it does so well) while teaching you the most fundamental concept behind the game: as rat, your sight alone is not enough, and you will have to use your other senses to figure out how to overcome the many obstacles in your way.
The game uses this mechanic well, and you'll find that the way the world is presented to you is very much from the rat's point of view. Unfortunately, I found this to be a bit jarring in contrast to the fact that the way you interact with the world is sometimes less rat-like.
For instance, upon completing the opening sequence in the game (which is purposefully stressful in a way that left me with mixed feelings) you'll use your senses to find your way to obstacle which now requires a tool--something you've never used before and also something that a rat wouldn't normally be able to use.
Of course, for works of fiction it isn't uncommon for this sort of thing, but with the mechanic that had been established I found myself typing "take twig" a minute or so later without much confidence.

I was stopped not much later, again finding a clever description of something through a rat's eyes, but with the rat easily navigating through a setting that was made for humans. Like when I found I had to climb up a bag that was on the cupboard, after blindly stumbling onto the fact that I didn't have to climb the cupboard the bag was on. I didn't get far enough to find if the game would ever force me to climb the table, or assume that I was able to reach the table.

These are simple things, small things, and they are things you wouldn't even notice if you knew how it was all supposed to fit together, but I can't find a way to get that lady to stop sweeping, even though she has a haunted bag of groceries that keeps falling over. Pest has a lot of rough edges that need a little smoothing out, but I feel like it has a lot going for it once it gets past those.

For the QuestComp score, I give it a 5/10, and I'm interested enough that I'll probably come back to it soon to give it another shot.
(3)
Review for Worship the Pig
A bizarre journey to a "strange bazaar", this CYOA style game is filled with unnatural and abstract scenery and sports a cast of insane characters that serve to create the feeling of some obscured, stylized message throughout the story.
The writing is beautiful, and the style chosen for the game allows for the player to feel as though they haven't missed any of it unless they meant to leave it behind.
It is very easy to navigate through the game, there is only one puzzle (if you could call it that), and the title is a bit of a spoiler to that end.

For the QuestComp 2013 score I'll say 6/10, and I'll hope that there might be something more to come for this very odd, but beautifully detailed fever dream I wasn't ready to end.
(4)
Review for The Four Elements
It was great. The puzzles were fairly challenging, but solve able. I just wish it was longer. There's nothing wrong with a game of this length, and the way you did everything, with only five rooms and less than a handful of objects, was no small feat of beautiful minimalism and I certainly appreciate that.
It might be better said that, if you're happy with this length, and want to continue to make very short games like this (and I think you have a great talent for it) try to make it a little harder. It also wouldn't hurt to have more description in your rooms (since there are so few) to really bring them to life and give the game more character.
Keep up the good work!
(4)
Review for Escape The Room
A simple game. It wasn't terrible, but it felt incomplete, it could use more polishing. It wasn't terribly difficult, but there were a few things I didn't understand. I tried forever to "use code on safe" until I realized I had to "unlock" it (which is my fault to large degree). Also, I had no idea what sellotape was until I looked up, but that's just because I'm in America. We got "Scotch" tape over here.
Anyway, I hope to see more stuff like this, I enjoy the "escape the room" type flash games where you know the solution to the puzzle is somewhere right in front of you, you just have to figure it out.
(2)
Review for Zombie You
Short, but funny. The game has a great humorous twist that kept me playing even after I realized that the only strategy would be trial and error. I would like it more if it were longer, and if perhaps there was a little more strategy to it, say that you knew you would be healed every time you bit a person, so you could strategically bite people to keep yourself "healthy."
All in all I really liked it for what it was. Also, is there any way to get around that deer? Is that a later versions thing?
(3)