The Walk v1.0 by Cody Robinson

Horror
This is my first attempt at making a gamebook. It's quite short. And sorry, but no pictures on this one. I tried to make up for it by being descriptive, yet concise.

By the way, I tend to drop tiny hints once in a while. I also reward logical and moral decisions. Feedback of any kind is welcome, even if it's just to report a typo.

One last thing: Anyone that makes it to the end of this game, and all future gamebooks, will find a little surprise. It isn't much, but consider it a little &quot;thank you&quot; for trying out my work.

Special thanks to Daniel Burrows and Bobbi Christner for beta-testing. Gratitude also goes out to &quot;Hero&quot; Robb Kinnison for making the most terrifying text adventure I've ever played, &quot;First Times&quot;. You're crazy, dude.

For years you have been saving your hard-earned money for a secluded week-long getaway in one of the beautiful Elk Mountain cabins. No people. No cars. No noise. Nothing but you and the serenity of nature. The work was hard, and you were forced to make a lot of sacrifices, but your dream has finally come true. You get to leave the rest of the world behind for seven blissful days.

The first two days of your vacation are spent getting familiar with your cabin and the surrounding area. It's so wonderful! There doesn't seem to be another cabin for miles in any direction. There are pine trees and wildlife everywhere. The autumn air is crisp with the peaceful aroma of nature, something you don't often get to experience. On the third day, you decide to go for an evening walk. While out, you discover what appears to be an old deer trail, nearly obscured by leaves and time.

The rest is up to you.

I liked it. The choices I made did not reveal any major spelling mistakes, or at least, none that I noticed, so that is all good. The story seemed a little underdeveloped and it was fairly short. The length isn't too much of an issue, but the story part is, seeing as it is a game about stories, essentially. So if that was improved the rating would go up. Honestly it just needs a bit of context, something to make me fall into the story and feel the danger, rather than just reading it.
(3)
Review by Fabled Man

I enjoyed this, and am giving it a 3 out of 5. It could easily be a 4 with some revision, and by expanding on the story could very well reach a perfect 5 rating.

Here are some observations:

You seem more in your element when you were describing the more sinister scenes. The opening entries seem thin compared to what comes afterwards, but I suspect you were thinking readers would just want to get on with it, which isn't a surprising thought in this day and age. However if that is the case then I have to disagree. You should celebrate your writing, don't shorten it out of concern some people may not have an attention span. Put your writing out there and make people read. Don't dumb anything down.

I would stay away from ending death scenes with jabs and barbs, such as 'What did you think would happen?' Let your death scenes be enjoyable and make the reader smile and wonder what he or she should do differently, rather than admonishing them for doing something that is a part of the game. Often readers will want to choose a certain action even though they know it may lead to death, just to see what awaits them. Let them enjoy that, it's why you put it in there so don't lessen its impact.

There was a small typo when you go back to get your jacket: 'By the time YOUR reach the pathway entrance'.

There were a couple of scenes that felt abstract just to be abstract, but you had a good number of scenes that felt just right. There is a real mindscrew moment in the penultimate scene that I won't mention so as not to spoil things for anyone reading this. It worked very well and is a big payoff.

The ending was abrupt and could certainly be drawn out or put across cleaner, and as you mention the whole gamebook is short, but I think there is a lot to go on here and it could easily be expanded and made even better. I particularly think the sinkhole scene has a lot of potential and should be given more of a chance to shine.

Overall a great job, especially considering it was your first attempt at writing a gamebook. I'm not sure if you are still active on the site, but you should keep up the good work, as you have quite a bit of potential and I would love to see more.
(3)
Review by youth44 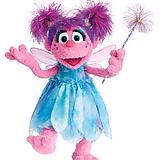 Was a fun game. Personally know the author and have given input as well. There is a possibility of more to come. Plenty of ideas have been thrown around. Cody you know that you can use a little more detail, but not bad at all. Had alot of fun playing.
(5)
Review by Silver 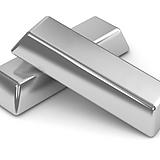 I've only played two play throughs which I feel is a reasonable amount of time to form a view. My first play through resulted in me dying for the heinous crime of not wearing a jacket which I felt was unfairly punishing. So a possible five star game went down to four stars. On my second play through I ended up in a forest and some heart-stopping writing had me chased by a mysterious force which turned out to be a tree. Things look promising and I consider giving five stars again.

I'm presented with two options. I forget the first but I remember the second, which I took, because it was called 'take the right path'. Geddit? It can't be the wring one? So I did that and had some more good writing and then got asked to click 'continue'. I did and I got a game error. Very disappointing.

My problem now is that it has gone down to three stars. But I feel it's better than all the other games that I've rated three stars. But four stars would be an almost perfect game, which this isn't. But it isn't bad enough to be three. So I'm giving it 3.5, but selecting four on the menu as it doesn't allow me to select half measures and the writing was good.
(4)
Review by alora

I have to say that this game reminded me of the movie Dark Floors. It's awesome, has awesome abstract horror, has an awesome part that implies some sort of unnatural time travel was going on, and I had no clue what the hell was going on from beginning to end. It may be short, but I replayed it even after I won to see if any of the deaths gave more information about what was going on. It deserves more than 100 plays. *mental high five*
My only complaint - Creed? Really? lol just kidding. But not really. Maybe.
(5)
Review by Corey Everett

This was rather nice game, with great spelling and grammar (Excuse mine, I have a bad keyboard) , and somewhat terrified me. Now, I do have some complaints. It basically gave the illusion of choice, with only one real ending. It could've been longer. Now, do not mistake my observations for dissapointment, as I was pretty pleased by the gamebook. I would've rated a five except for the above reasons. Uh, bye.
(4)
Log in to post a review or comment.
Similar Games 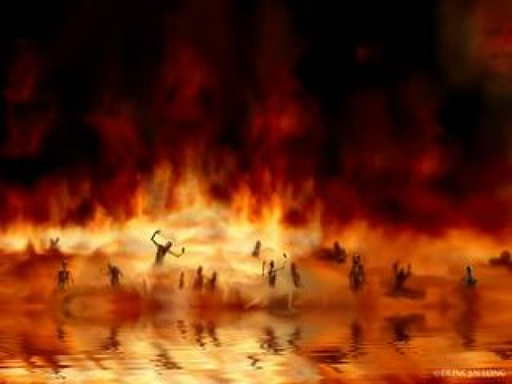 The Lost City of Jakarta 2 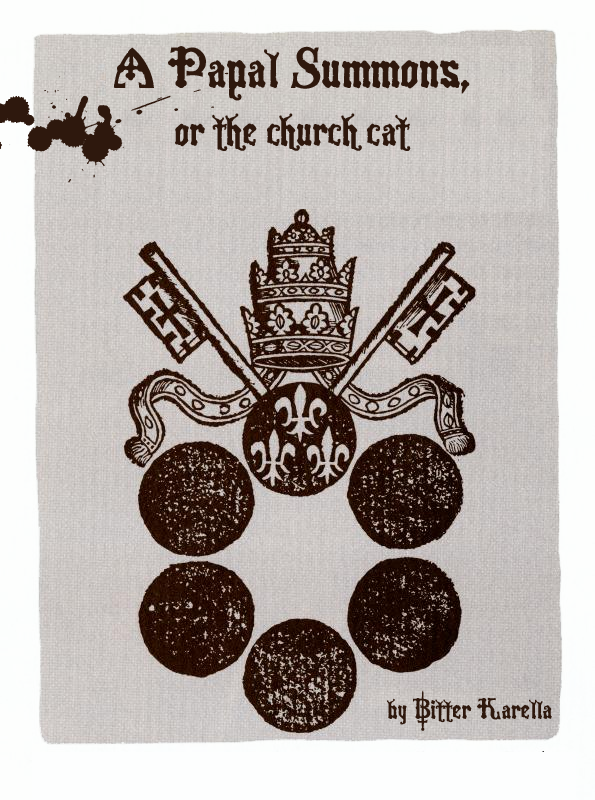 A Papal Summons, or The Church Cat