Waking Up, a procedurally generated rpg experience by killalao

Work in Progress
You wake up one morning to find that, well you haven't woken up, you feel like you're still dreaming and you're helplessly pinned to your bed, hours pass, nothing happens, but you finally manage to fight against the paralysis and break through so your now free to explore this strange world that you apparently can't escape.
General information:
Waking up is my concept for a video game that heavily utilizes procedural generation, to emulate a surreal environment remniscent of a dream scape.
Simply put, the game takes place inside a large, surreal environment, where nearly every room is procedural generated and objects and enemies spawn nearly at random. Rooms can have 2 or more doors, which will take you to different rooms that you can't see until you enter.
The goal of the game is to reach and defeat one of two final bosses, who will then allow the player to wake up.
One of the main mechanics is the occasional appearence of staircases that will lead you up or down. ( or you can simply choose to skip them and continue exploring the level you're on) Either path will lead you to one of the two bosses, a boss of nightmares, and a boss of fantasy who will probably recieve more interesting names later on.
The further up you go, the more fantastic and surreal the randomly generated environments, enemies, and objects get.
The further down you go, the darker, grittier, and more nightmarish things get. (Though both paths do not vary in difficulty.)
And as you get closer to one of the bosses, who are on the top and bottom levels respectively, the more powerful the enemies and objects are.


Combat:
You must fight every enemy you come across, a mechanic for fleeing them may be implemented later, or it already is and I forgot about it.
To do this, you need to get within range in order to do damage.
You start without any weapons whatsoever, so you have to be right next to the enemy in order to punch them by approaching them instead of attacking.

The enemies have a really simple ai code that basically dictates that they will try to approach you until they are in range, once that happens they will spam attacks at you until you're dead. Later on different enemies may be given an ability to retreat to a safe distance.

How fast you can approach and retreat from an enemy is determined by the agility stat.

Weapon damage:
There are a few different types.

Dark and Magic are strong against eachother while Bullet and Melee are more standard damage types that each enemy will have different weaknesses and resistances too.

Armor: There are also various sets of armor in the game that will allow the player to increase their resistance to certain damage types.

It is possible for enemies and weapons to do more than one type of damage, these stack, but the resitances are calculated individually. So if your resistance to mellee is higher than the enemies total melee damage output, only other types will count towards the total damage, unless you're resistant to them as well. The resistance is subtracted from the damage output for each damage type and added together for the total damage. If the damage output for a particular damage type is less than zero, it's considered to be zero.


If you're significantly faster than the enemy, you can attack more than once in a row and vice versa. depending on how much faster you are than them.

Saving is fixed script errors with certain objects were corrected.
Clown meldef is set to zero so it can be killed without any weapons now (since there is a small chance it can appear in the first room)
Cabinets fixed
Some other scripts with the fridge were fixed.

1.
can't save becuase of an error with the script for the tv
2.
can't open the cupboards
3.
one of the times after i defeated a policeman i couldn't go through the doorway afterwards
4.
Clown is op and dodges all my attacks
(5)
Log in to post a review or comment.
Similar Games 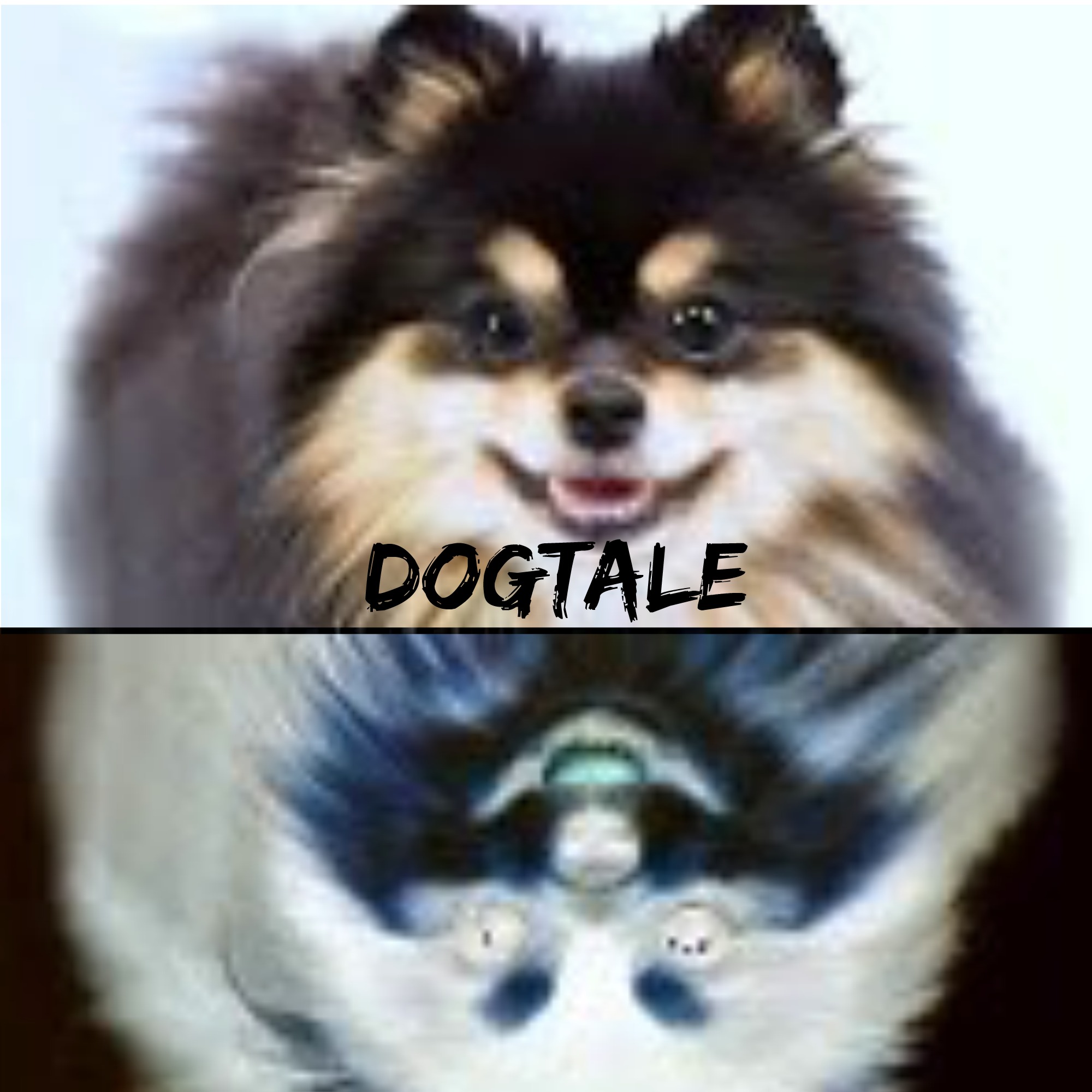 How to Embroil Yourself in Major Political Scandal