Another Highschool Shrinking Game by ABCfred202

Work in Progress
Hey this is a game I'm making. I have finished the outline of the school and started two characters stories, Emily and Elize (Just realized that they both start with E, oops), Their routes should by finished soon as I get some more free time this summer (I have just been teaching myself Quest this week, next week I plan to get Elize's route finished or at least the part in the girl's bathroom) to continue to build upon this game. Also I may never finish this just to warn you in advance. Hope you have fun playing it! Also if anyone has ideas, leave them down below. (Also I am not really into feet stuff as much as other people so there may not be a lot of that unlike Shrunk at College, another shrinking school game, that has a lot of that so play that game, which is really good and the main idea for me starting this project, if you want more of that.)

Themes in game: Shrinking, Growing, Giantess, Feet, Vore, Boobs, Butt, and a lot more that haven't been decided on yet.

Next update: 6/24/19 (small delay since I have to help out with some stuff at my house but I’ll get the Elize section done by Monday and it’s going really well! Let’s just say Elize isn’t the nice girl like she is in class...)

Great large layout to start with and love what's in the game already. Looking forward to seeing where this game goes, keep it up!
(5)
Log in to post a review or comment.
Similar Games 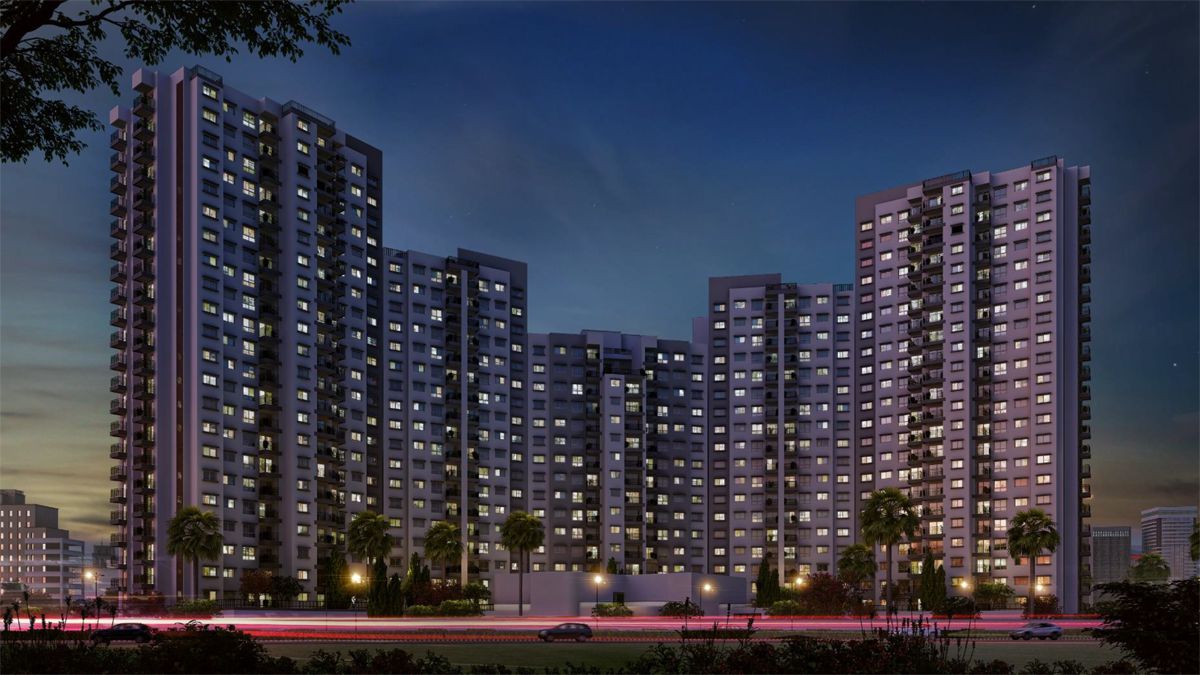 Savior of Nothing (work in progress)