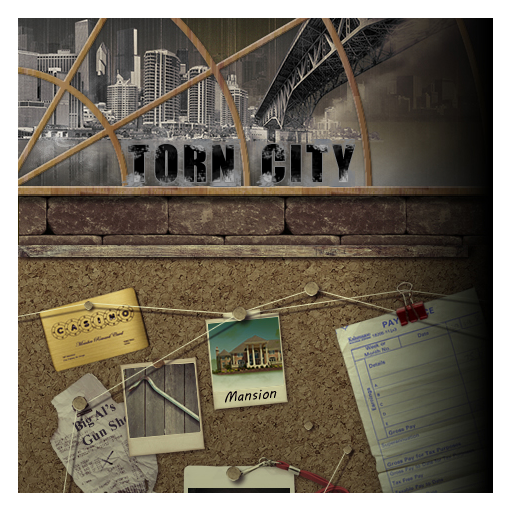 Torn was one of the first massively multiplayer text-based online RPGs on the scene. First released in 2004 by Torn’s founder Joe Chedburn, Joe is still an active part of the 12 strong design and development team committed to developing great new content and awesome features.

The aim of the game is simple. Create your character to infinite strengths and abilities in Torn City, a gritty crime based virtual world. Since Torn is text-based there are very few graphics which means it’s never outdated but the content is deep and will keep you entertained for years. Yes, years! Many residents of Torn City have been playing for over 5 years, which is testament to constant feature releases and depth of the game.

You play it your way. You choose the path you want your character to take.

Want to be a master criminal, making money from crime or a high flyer looking to build your next corporate empire recruiting other players to work for your business? There’s so many ways to make (and lose) money in Torn and some seriously bad people who’ll do anything to stop you.

Become stronger by training in one of the 30+ city gyms. Unlock new gyms as you progress or specialist gyms if you’re looking to train a certain stat.

Attack other players, trade valuable items with others, create factions and own territories within the city. Get an education, get married, buy and rent properties or spend your time modifying cars to race in the illegal street circuits within the city. Invite enemies to play Russian roulette or put a bounty of their head if they’re getting too big for their boots. There are hundreds of different avenues to take.

Torn is a long-term strategic game. With no-resets and 100’s of new players becoming Torn City residents each day there’s always plenty of people to compete against at the same level.

With an awesome community, active forums and active new player chat channel; there really is no better time to visit Torn City.

Besides… it’s 100% free to play. What have you got to lose?
Play online
Review by Mr.manly
not gaming :(
(1)
Review by Cest
Have played Torn for three years now, and still going strong.

As a text based game, it gives you the freedom to play the way you want to. The game can be played as entirely free to play or you can choose to use some irl money to get a leg-up, but the game is definitely not p2w.

Getting started can be tough, but if you're interested in giving it ago, use my referral and message me in game and I'll be more than happy to help with the basics - https://www.torn.com/2107631 :D
(5)
Review by hessje 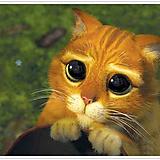 Torn is my all-time favorite of text-based browser games.
I like the Torn community, it has an active forum with a large mix of experienced players and newer/newbie players. I still learn new things/aspects of the game daily.

When you signup via my referral link, you will receive a Newbie bonus package :-) Stay Safe!
https://www.torn.com/2186936
(5)
Review by Helzwar007
First of all, please consider going to this link to sign up to play torn city, as this will provide me with a referral credit: https://www.torn.com/1277229
Secondly, I've been playing torn for 10 years. It is extremely addictive. You will make lifelong friends and find torn to be a part of your daily life. If you are one that prefers no obligations, torn is still the game for you as you can remain as a loner (not in a faction) and daily logins won't really affect you (except you lose some training potential).
(5)
Review by Me The Worst
This is more of a add then a game. Its is also a vary slow paced game... It is ok.
(2)
Review by sebastianali

if you add more languages like spanish, you win the best text adventure ever made... and one of the best web games ever made
(4)
Review by HavokGDI

Great game, not a fast paced game. There is no pay to win and get to the top of the leader charts in a week. I have played this game for years and will continue to do so. Amazing community and great gameplay.
(5)
Review by forgey

Love the game! The game mechanics are great even after years of playing. The best part of the game is the community though. Lots of active players and friendships built up over time playing together. You can have fun playing on your own building up your character, and fun playing with a group advancing your faction. Can’t recommend this game enough! Love it.
(5)
Review by Tiller

Amazing game with a huge player base.
Lot's of levels and things to keep you busy for years to come.
Super entertaining and definitely worth a try!
(5)
Review by canberrastreets

I have logged in every day for years and am still enjoying it immensely. There is always something new going on - seasonal competitions, new upgrades or just some old school player drama.