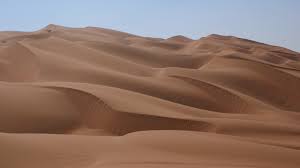 Build a Desert! You are trying to figure out a path to the hidden ending, learn a few things, find all the endings, and get the true final ending. If you learned about the desert while you're at it, good for you!
Play online
Review by WarlordofRome

While there is some bits of education in there, it is more of a quiz. Though without prior knowledge it is the equivalent of being told that there is a button hidden inside of a wall, so you bash your head through the wall until you hit the button.

Rather short, but for a gamebook that usually isn't something to worry about.

The majority of the endings seem to exist for no reason other than to say that this story has multiple endings and it has an uncertain tone.

But, in the end this clearly isn't mean't to be taken too seriously. This gamebook has some nice facts about deserts, but the rest just seems to be filler. Such as you abruptly getting blasted if you ask who the other character is.

Almost gave it a 2, but due to it's short length it doesn't suffer too much from it's flaws, the worst part of filler is being too long, boring, and/or painful. The story's short length helps it out. Usually I would only give a 1 or a 2 if I was telling others to stay away from the game. So a 3 it is.
(3)
Log in to post a review or comment.
Similar Games 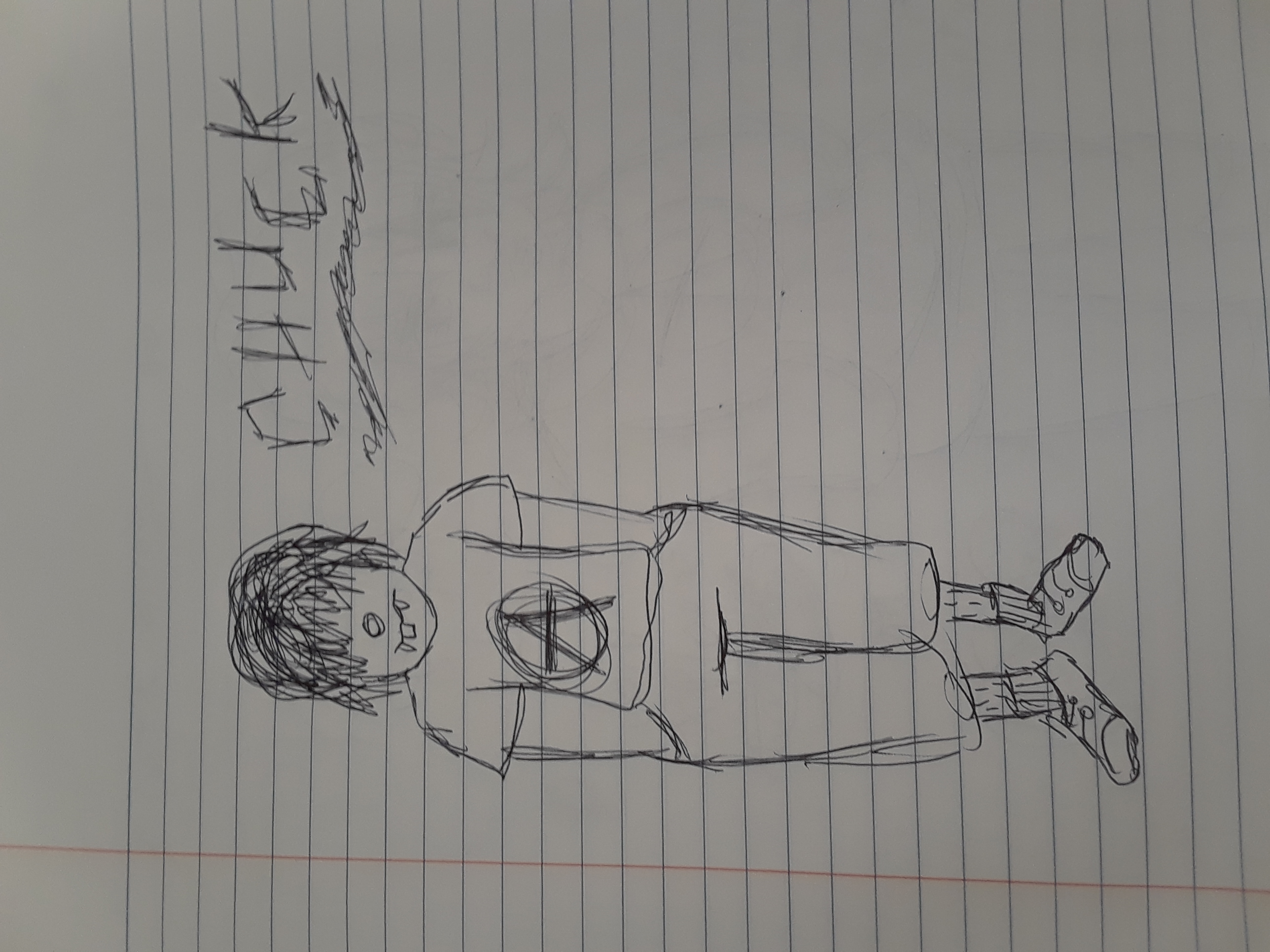 Free Will (is it really free?)

Dungeon of the Elementals 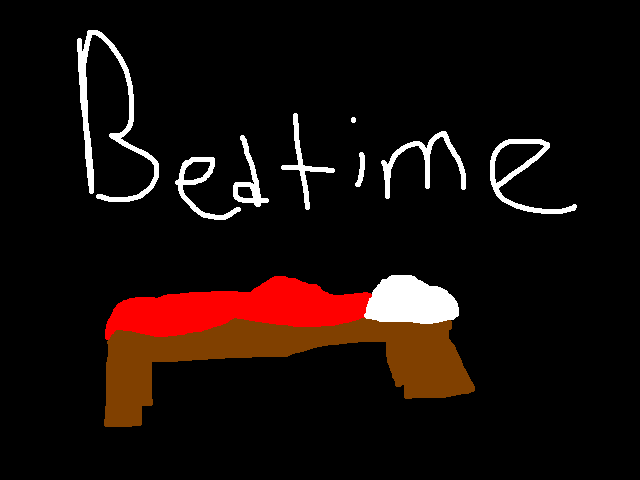