Enter The Double Dare by FreeStuff

Work in Progress
You are sent out on a Dare. A Dare you'll never forget.

You thought one time was enough.

Prepare to do it all over again.

Anyway if you read this far, this is but now was a reworked version of the same predecessor simply for the purpose of giving it an ending.
All the pieces are there. It just needs to be put together.

Update 2: Added in Title for The Final Chapter. You'll probably come across it sooner or later (if the script works). Also fixed exits. And now fixed bugs this one presented.
Update: Fixed a single reference. One reference. That's it. That's all there is.

NOTE: As of right now, Part I is the only part that'll be available. Bits and Pieces of Part II is available, but Part III is out with only the environment set up.

To access this unfinished segment, type "tally ho" in the MAIN HUB. Or the Door to Dare / Warning Intro. I forgot which.
There is also an unusually weird bug where every room goes dark after an event. Fixing that would essentially break everything else. Just use look when it happens.

It'd probably be better to redo this yourself, if only because most parts of the scripts are deeply engrained and need a complete retouch instead of an export.

Yeah, I tried to rework just the main story components into it. But it's more time than I can dedicate. The spark left my mind and i don't think the writing fits... it. I honestly don't think people come for the adventure aspect, but rather the "plot." So in other words,
I'm done after this. All this was for is to provide closure and improve my coding skills.

Again this is PURELY TEXT based.
If you want the original files added, you'll have to search for them and include 'em yourself.

Without further ado, let's finish whatever i could get out of that. 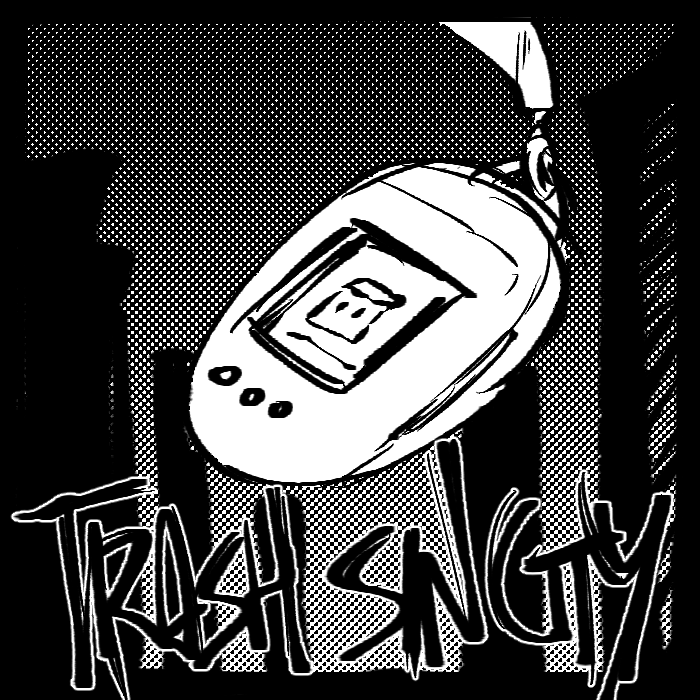 Average rating
Not yet rated Written by
FreeStuff