Bones in the Ocean by wintersnowing

This game is currently uncategorised as it has not yet been checked by a moderator.

After it has been checked by a moderator, it will be moved into the appropriate category.

Uncategorised
You didn't want this death. In fact, you almost certainly don't even deserve it. But this is the Magnus of the Seas, and it's the crew that matters here.

(WARNING/DISCLAIMER: This story is set from the perspective of one of the Magnus's victims, and every pathway aside from one ultimately ends in the PC's death. Please do not play if you're not in the mood for dying.

General trigger warnings include body horror, psychological horror, death, and many of the things in between! Specific trigger warnings are included in the game. More may be added on request.

Song title taken from Bones in the Ocean by The Longest Johns!) 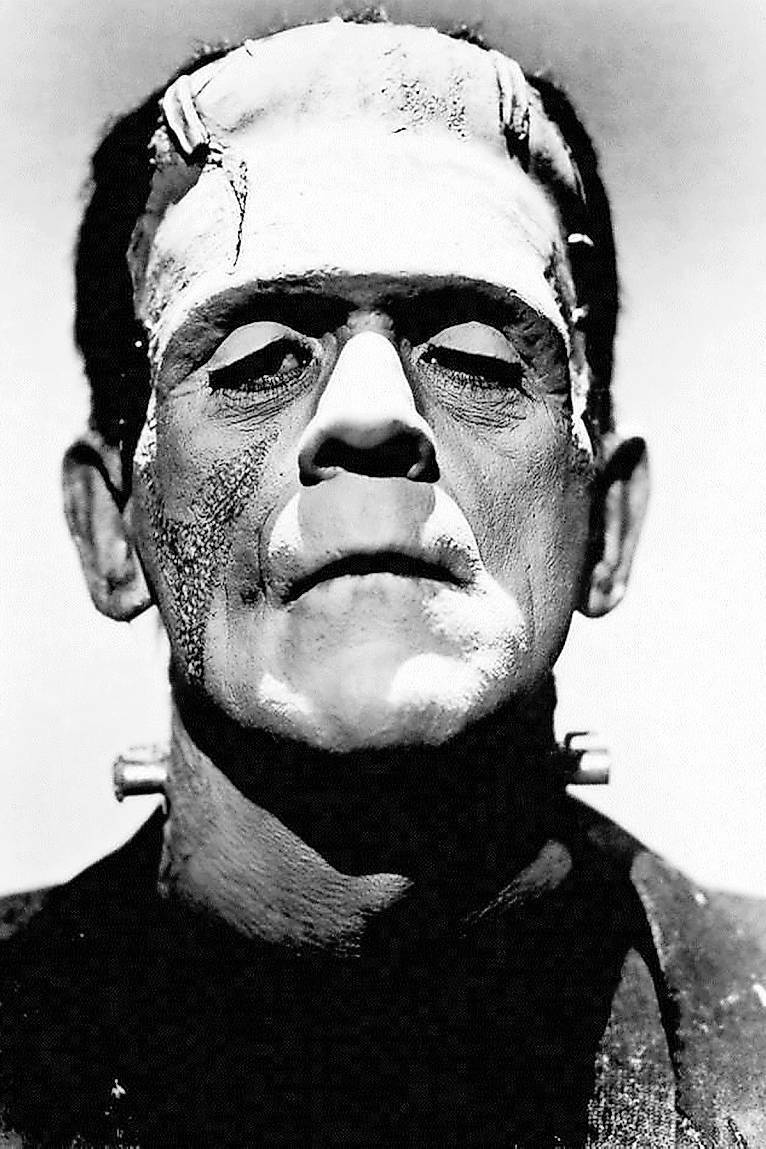 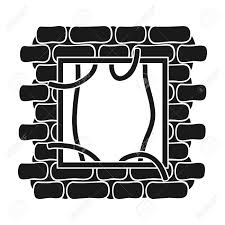 The Baron of Horror 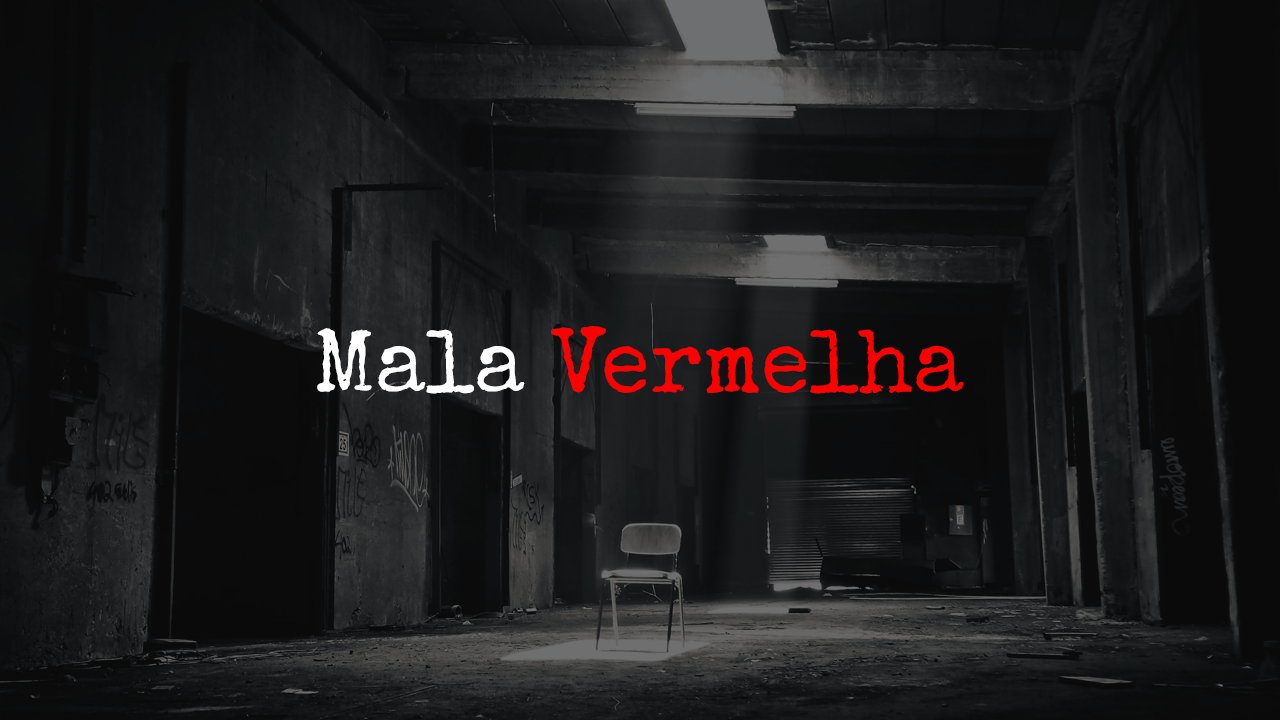