Work in Progress
This isn't actually finished yet.
So this was based off of an old project I made, although it didn't publish for some frickin' reason. The story of this is also based off of an RP I did with a few friends of mine.

The character you play as is named Cody, although it's set in first person.
This is a Sci-fi/Fantasy text adventure, combining both magic and advanced technology, set a decade or so past present day

I will be working on this quite often, so it will be updated. I will add an update log, and more pathways. Since this was made using Squiffy, it won't be as complex, but i'm trying.
I am always open for well worded constructed criticism, and by well worded, I mean, tell me what is wrong instead of blatantly saying that it's terrible.

0.0.1: Literally just uploaded. Currently, the story is nowhere near done.

0.0.2: An update that adds a bit more detail, some changes to the story, and a bit of a sad scene. (If you can call it that, since my writing skills are the equivalent to a dumpster fire) Thanks to Maalik, the Hellfire (On discord) for some useful criticism.

0.0.2.1: Added a decimal to the version name and then fixed a little coding error that wouldn't allow you to progress, because i'm an idiot who didn't playtest it first. Sorry! 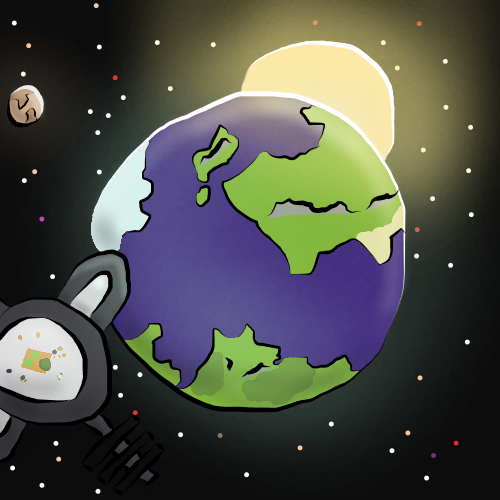 The Schism of V-6