GET OUT OF SCHOOL 2.o 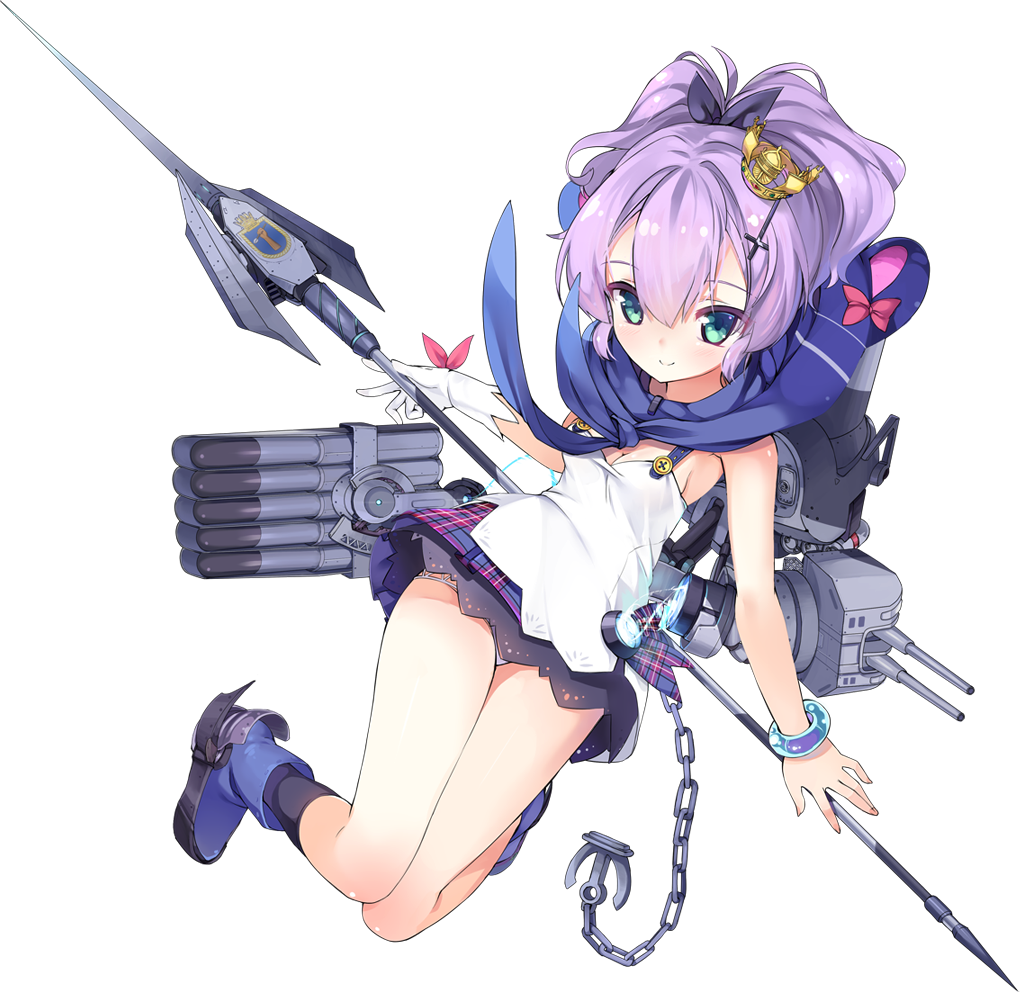 'Of Mice and Men': How it could have ended

Love Is Like A Wart, It Grows On You (WIP)