Educational
During the Civil War and World War I, American infrastructure projects began to grow, especially with the innovation of steel and the consequential construction of railways and skyscrapers. Following the Great Depression, they were utilized to pull America out economic disaster. Now, however, American infrastructure appears to be crumbling, lagging behind the scope of the modern era. This evident inadequacy has been exacerbated by the ever-changing climate and an increase in extreme weather patterns due to unsustainable habits.

As early as the controversy of Hetch Hetchy (1913), environmental issues have moved to the forefront of the American zeitgeist. The early Conservation movement (encompassed by the ideals of progressivism) began in the late 19th century and included funding/support for fisheries and wildlife management, water, soil conservation and sustainable forestry. Today it includes sustainable yield of natural resources, preservation of wilderness areas and biodiversity. The modern Environmental movement, which began in the 1960s with concern about air and water pollution, became broader in scope to including all landscapes and human activities. The Environmental health movement dating at least to the Progressive Era (1890s - 1920s) included urban reforms such as clean water supply, more efficient removal of raw sewage and reduction in crowded and unsanitary living conditions. And in the 1980s, a new movement called Environmental Justice sought to end environmental racism. Often, low-income and minority communities are located close to highways, garbage dumps, and factories, where they are exposed to greater pollution and environmental health risk than the rest of the population: an obvious inequity that a more modern Progressive Movement seeks to address and continues to. Today environmental health is more related to nutrition, preventive medicine, aging well and other concerns specific to the human body's well-being. It is significant that we continue to acknowledge environmental change so that we can maintain our infrastructure/communities. This is entrenched in the ideals of the Progressive Movement.

There is continuity in public concern over environmental issues especially with the ear-splitting wake-up call presented recently by the UN. Yet the government's disposition remains that of general disregard and apathy.

Infrastructure and Environment Progressivism are at the forefront of American politics today as we move into an era of increased climate instability. We chose this issue as the ramifications of climate change have proliferated into every aspect of society with the most visible effects on American infrastructure. As the world around us continues to advance, our infrastructure has not been able to handle increased environmental strain. However this is a rather "ouroboros" issue because our current way of living (on a human scale, I mean) is contributing to the climate instability which then contributes to our infrastructure instability. We should be investigating innovative, progressive ways to maintain our infrastructure and, furthermore, advance it in a sustainable manner and with eco-conservation in mind. Use this interactive site to learn more about this issue. 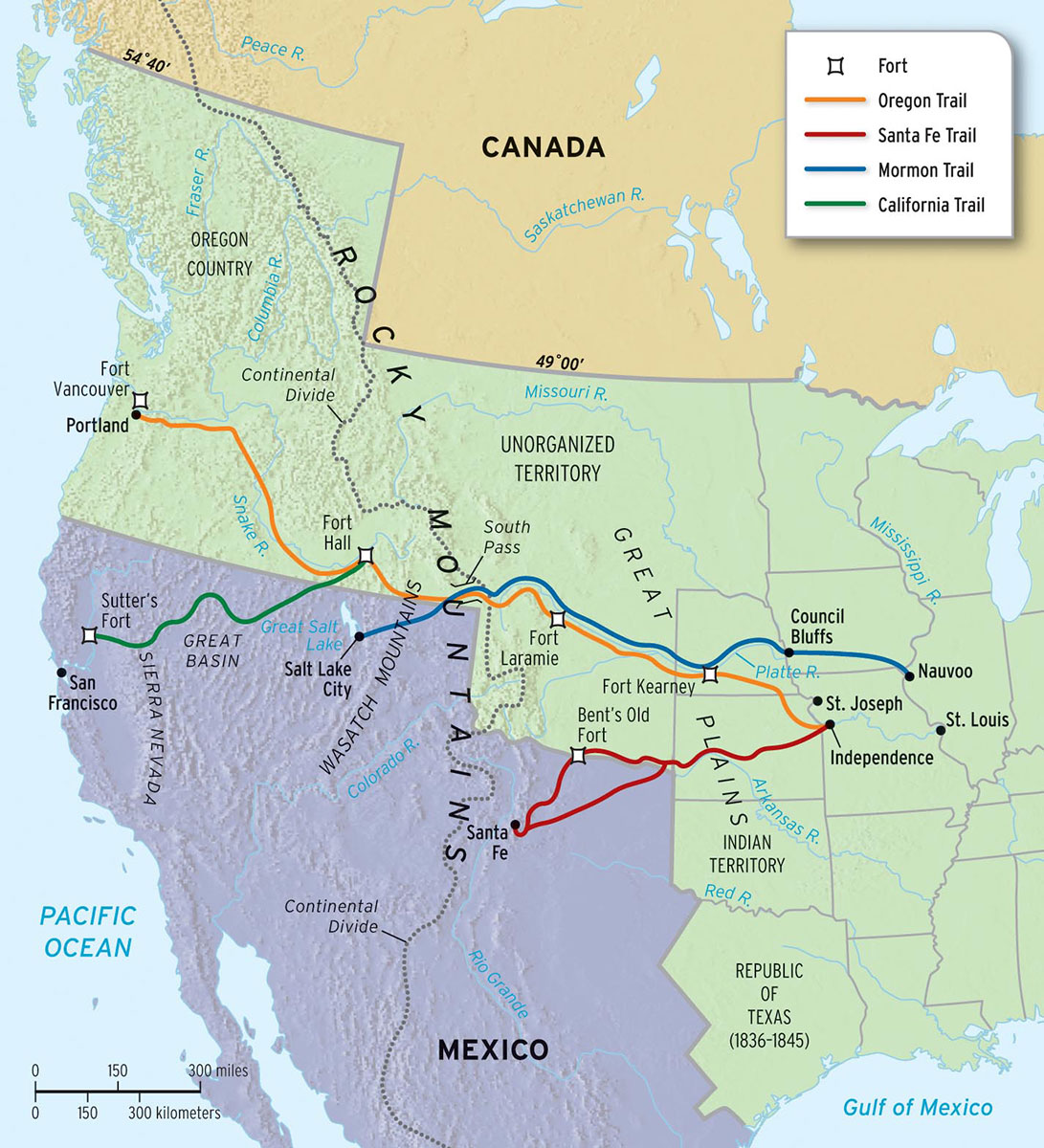 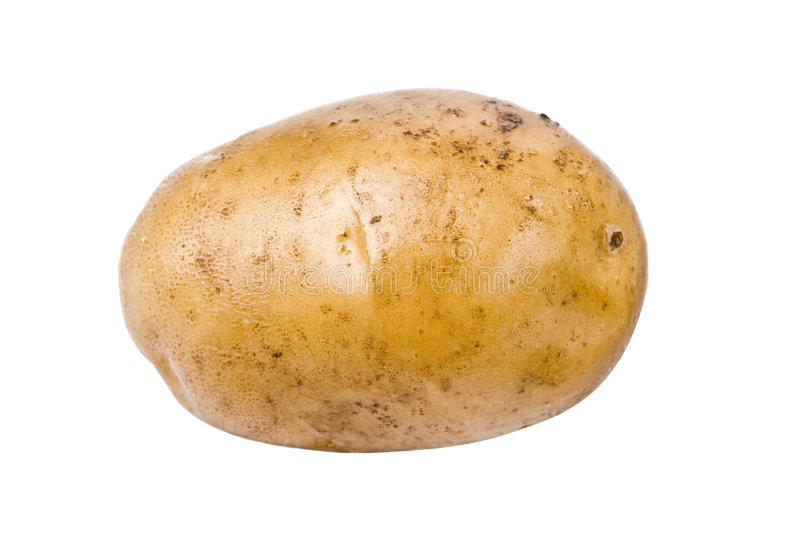 Average rating
Not yet rated Written by
alex99