Shrunk at High-School by MarkusFilcj

(I had more plans with this, but due to limited time, I can only work so much, I will however give a download link if anyone want's a peek how this all works: https://mega.nz/file/l742jbiQ#dDB9cv--vosBpeWVEpoFt_Bai7uITH9Gts-C-ka8ZW4)

UPDATE 1.3.0:
- Completed Eiko's quest
- Added Cecil, trade him A Masochist card, see what happened when you find him in the Drama Club
- Completed some scenario;
- Grammar Fixes


If you have any questions on how to do certian things in the game, ask TROLL (guy with zen profile pic). He knows the game better than anyone. 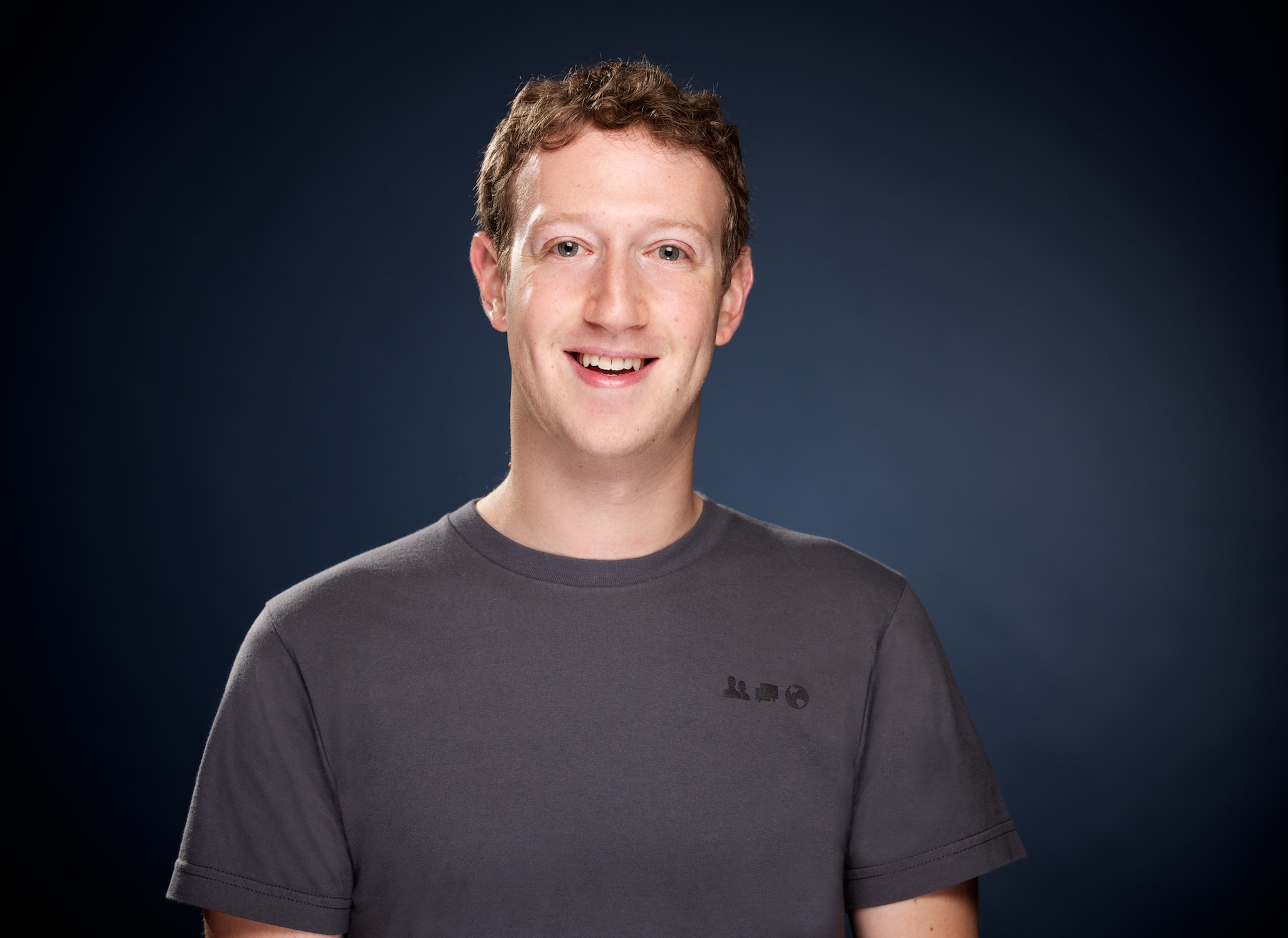 The Basketball by Jamesha Jones