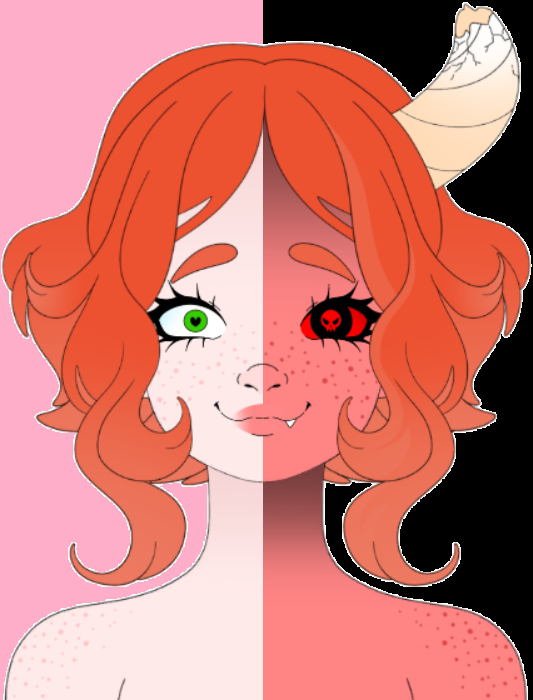 I decided to give my earliest Text Adventure "Subincubus" a complete overhaul, this new version is called "Cambion" which is the actual word for the child of an Incubus.

You are the daughter of a Witch and an Incubus.

You live with your Mother and Sister (who is also a Cambion). You live in the country of Peopuni and it is perfect for you, adults are forbidden from wearing clothes, casual sex is highly encouraged by the government, magic is a prevalent and well documented resource.

You wake up as the sun rises, it's the middle of a nice warm November weekend. You have no specific plans for today, but you're sure that you can find something to do.

Changes made so far:
INITIAL RELEASE V2.0
The upstairs section of the players home ha been re-written and a few extra scenes added.
There's some new scenes downstairs but not many.
You can now visit your Aunt's house.
You can go to Town and visit the Library.

CONTAINS:
Incest
Inflation
Hyper Everything
Monster Girls
Milfs
Femboys
Vore (labelled and avoidable if you're not into it)
Crap Humour 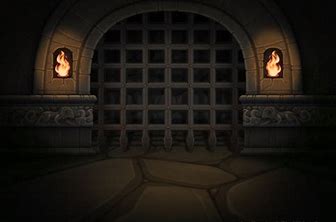 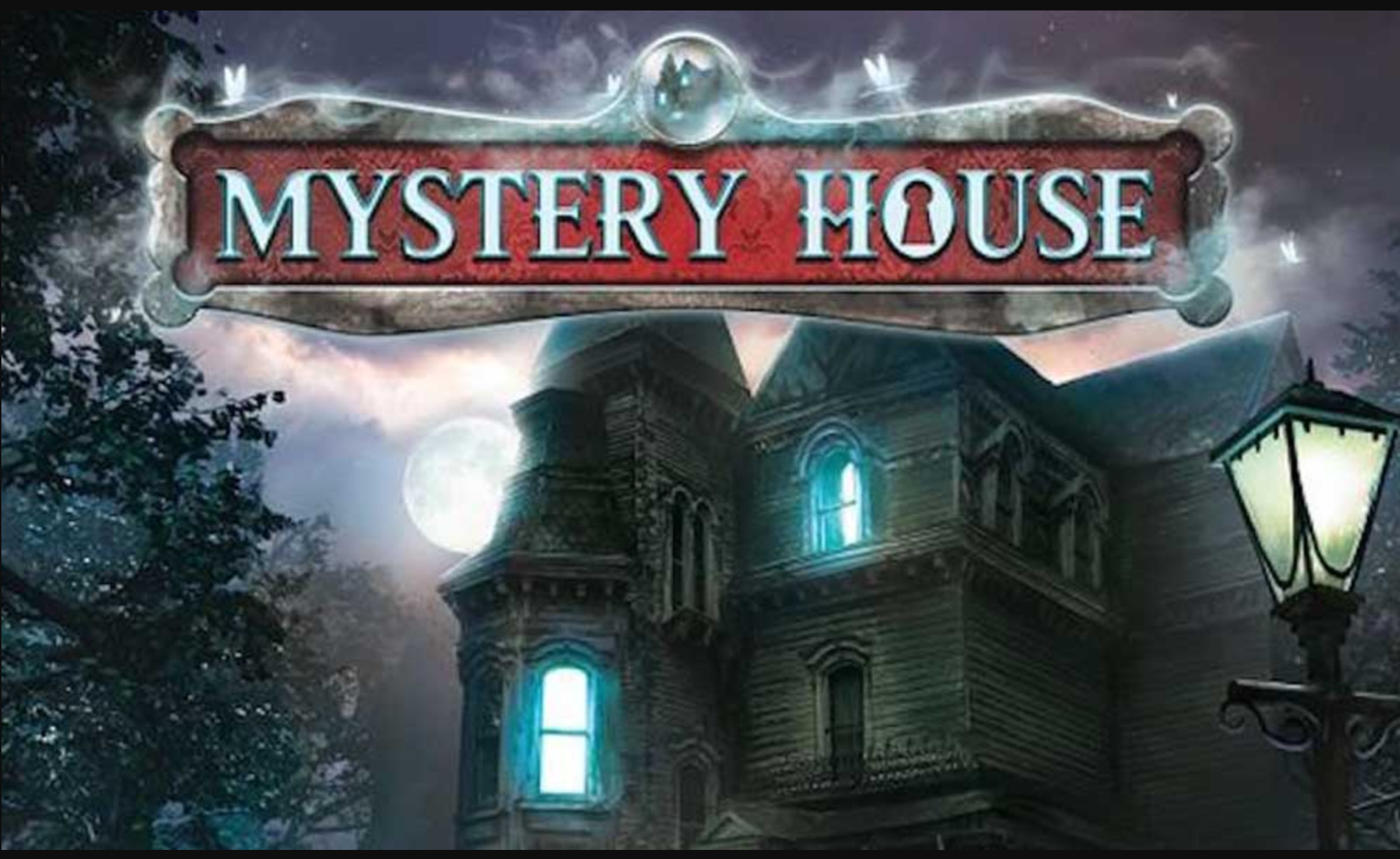