Work in Progress
Go around the London Underground, including unfinished stations, disused stations and future stations! (Currently in active development)

Update 12/09/18: This game has now been updated. Some additional photographs have been added to some stations, and now the entire London Underground network is accessible. The next update will hopefully include the DLR, improved formatting, and some more photographs for the stations.

Update 28/05/19: This game has now been updated again. I have made the decision to remove the fictional and disused stations to make the game a bit smaller, and to make finding pictures for the stations a lot easier. I have also begun a complete recode of the game which requires renaming every link in the 200+ pages in the game. The game has been renamed to MindTheGap to avoid confusion with the existing game of that name, which I didn't realise existed when I originally made this. This version of the game will be set in December 1999, with the completion of the Jubilee Line Extension. It is accurate until January 2005, when Heathrow Terminal 4 Station was closed for works relating to the extension to Terminal 5. I hopefully plan to document the major changes hopefully down to 1863. Special thanks to Brandon who knows me personally. He didn't have anything to do with the creation of this game, but he's honest to God the best person ever and gets me through rough times, every time. WARNING: THIS VERSION IS VERY BUGGY. ONLY THE BAKERLOO, CENTRAL, JUBILEE, METROPOLITAN, PICCADILLY AND WATERLOO AND CITY LINES WILL WORK IN THEIR ENTIRETIES. THE CIRCLE, DISTRICT, HAMMERSMITH AND CITY, NORTHERN AND VICTORIA LINES ARE ALMOST ENTIRELY BROKEN. THEY HAVE NOT BEEN RE-CODED AND GOING TO THEIR STATIONS WILL ALMOST ALWAYS GIVE YOU A WHITE SCREEN. THE NORTHERN LINE FROM EDGWARE TO EUSTON IS ACCESSIBLE. THE NEXT VERSION WILL HAVE THE COMPLETE RECODE. THIS VERSION IS BEING RELEASED PRIMARILY FOR USE BY BETA TESTERS (SUCH AS SP1900). 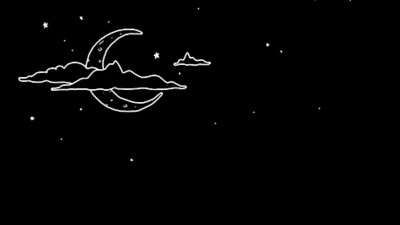 To the Cloud with Love + Ode to Inertia

A Phone (The apps)