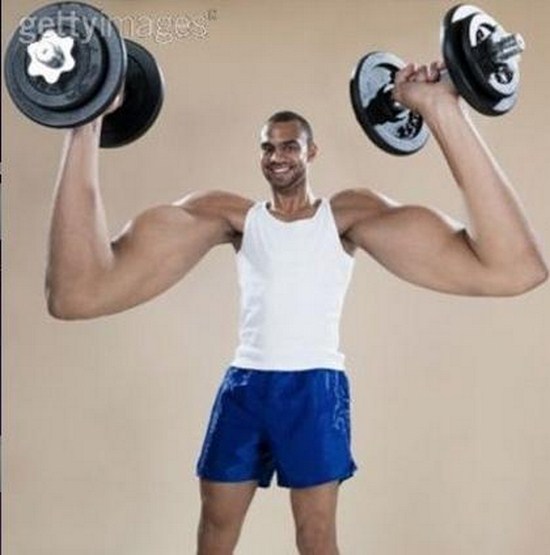 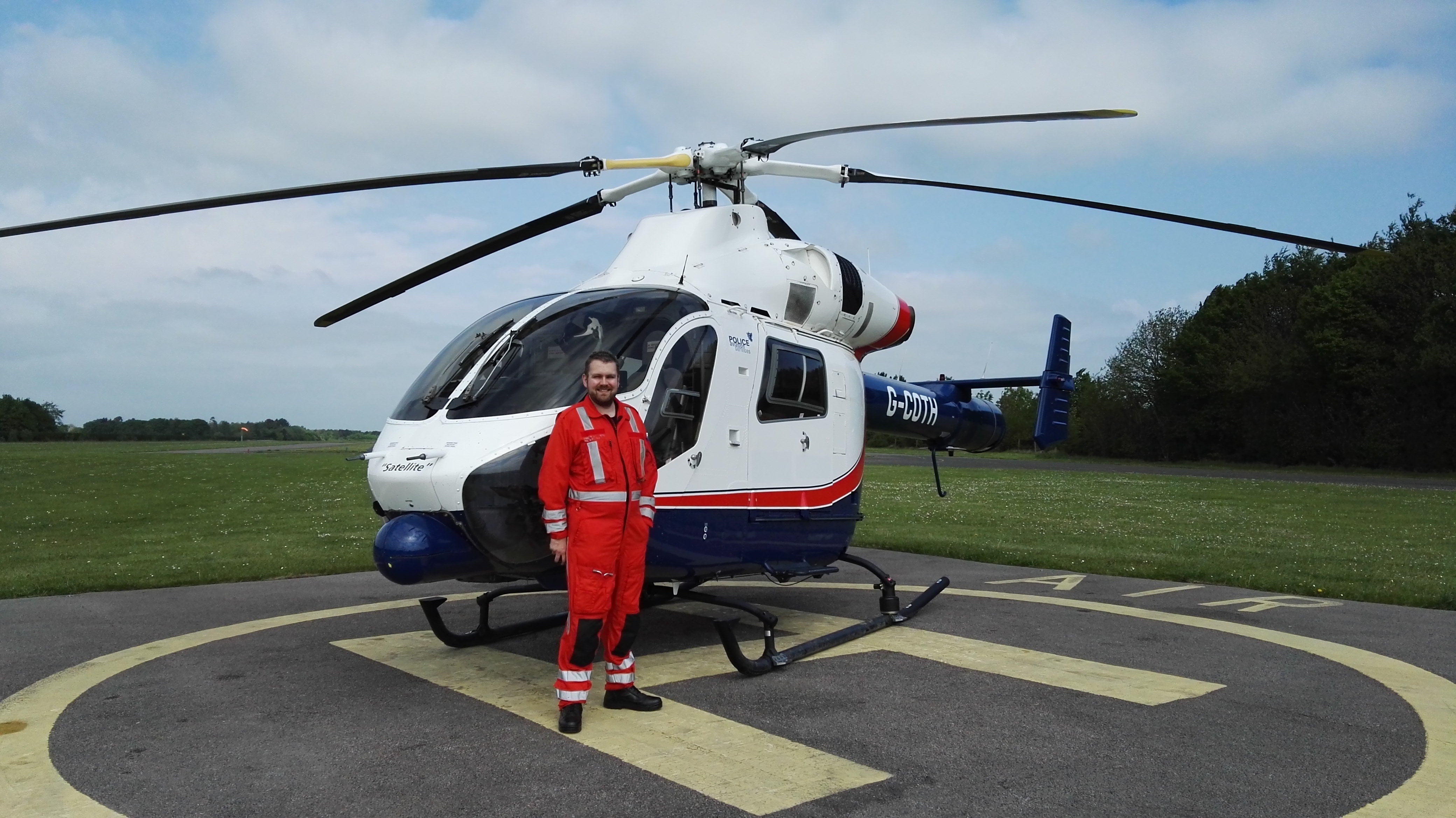 Choose Your Own Elective - a Fighting-Reality adventure where YOU are the hero! 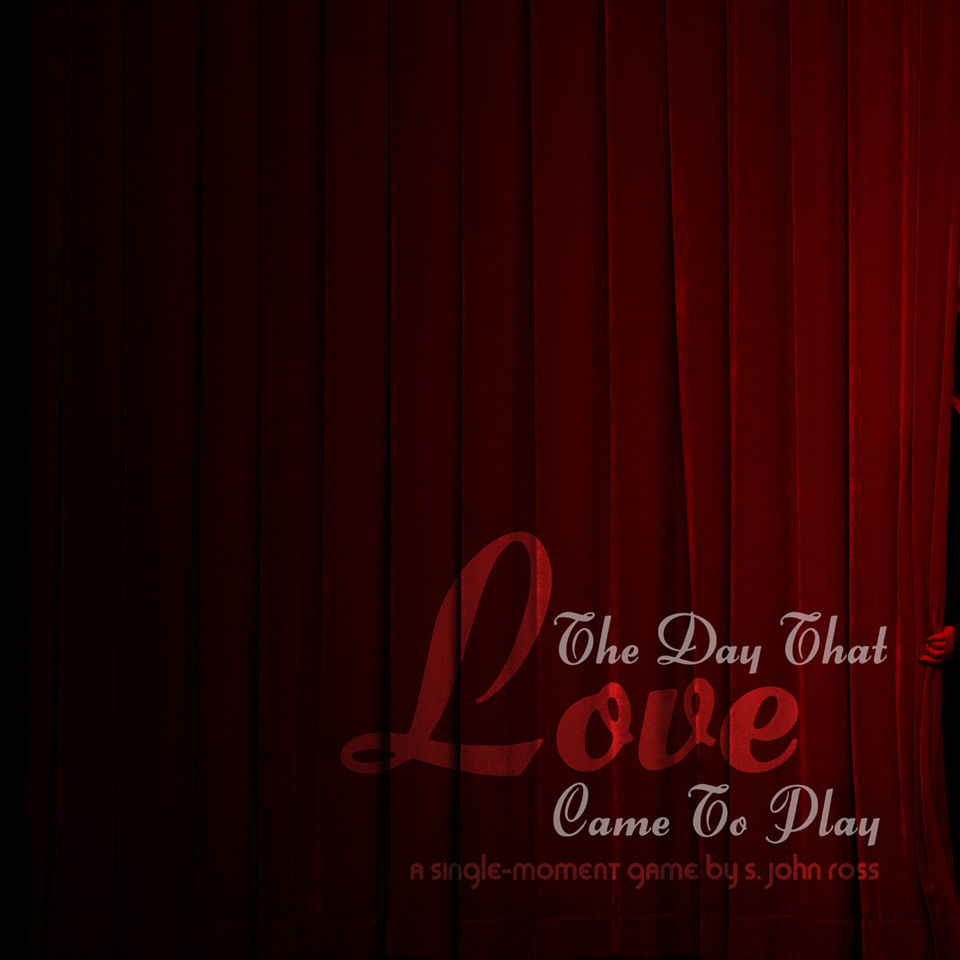 Fingertips: The Day That Love Came To Play

How to pass a class 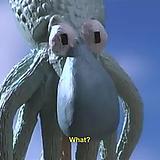