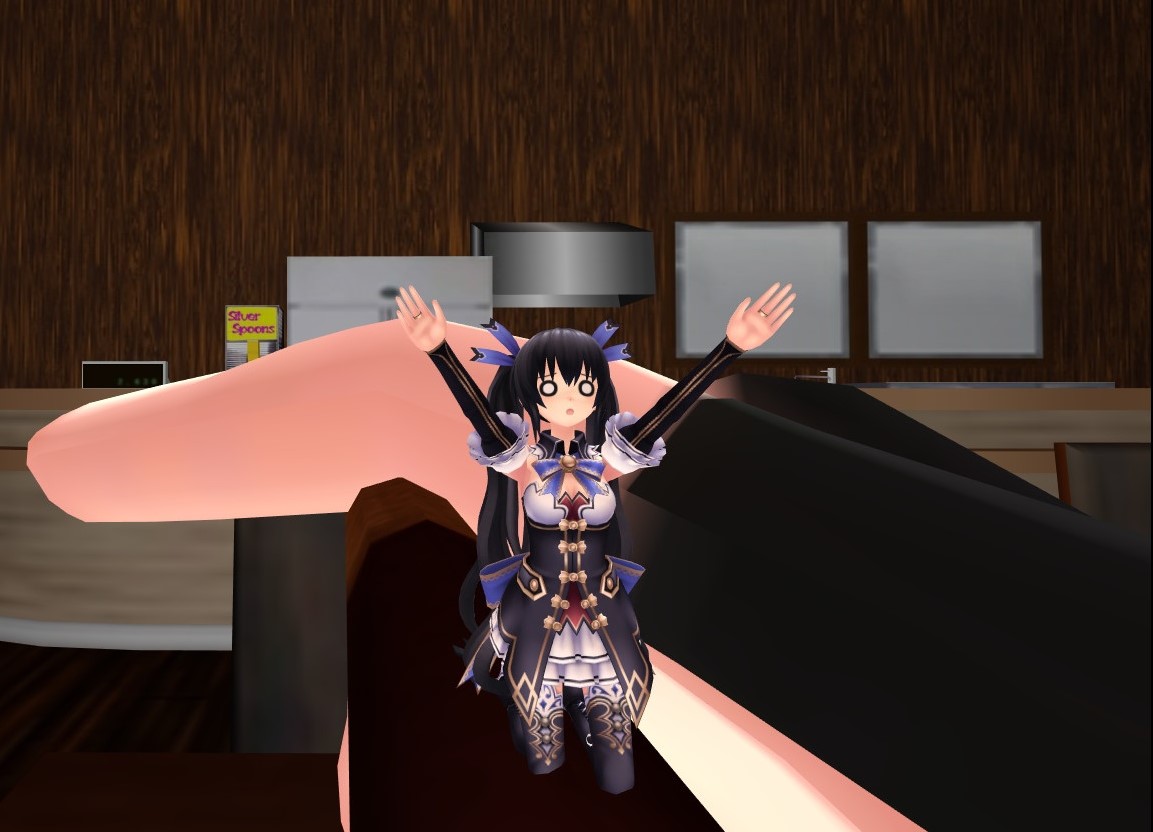 So, it's been awhile everyone but I am rebooting this whole game idea, sure it was a nice idea for the MC to be some random guy but after talking with a few friends i've decided to change the MC to Noire, tho you may be asking "Noire? But isn't that the same girl who's room you're exploring in the beginning?"

Yes, you would be correct, but what you may not know is there are different dimension Noires and the one you're seeing here is from the ultra dimension, and the one you're playing as is the one from super dimension, so you can see where i'm going with this scenario? A tiny Noire exploring her other self's room? Not a bad idea, Eh?

And i wanna throw out a big thanks to Crazyguy225 on here, he helped me rework and fix my horrible events/deaths, so now with further ado i shall announce the new stuff after three whole years of waiting!

-New room added
-About 7 new deaths and 1 being gruesome so fair warning ahead of time. (Some events are triggered are by just waiting around, most you have to wait is 20 seconds)
-Reworked the dialogue so it now has Noire's perspective/you

Really, it's not much but i have to thank Crazyguy225 again for inspiring me to work more on this, and with my Azur Lane interactive i plan on working on that next, and if you run into a bug/error let me know

But her we go, i hope this game gives you some great memories from playing it the first time around and i'll look forward to replying to any suggestions/scenes you might wish to see in the future!

Its a nice little game but i just didnt find a ending were we came back alive is that even a option yet? But afterall better than i expected 👍
(5)
Review by NINJAHUNTER 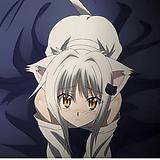 love it a lot of fun parts

Pretty damn good, it’d be nice to see some more characters and more interactions in the future.
(5)
Review by GR

Good so far; keep up the hard work!
(4)
Review by epicskull

good game, I hope that you expand on it though. it feels kind of short.
(4)
Review by ASUPERSNIPERDOG

Great game! this is a good start and I can't wait to see the other goddesses! I haven't found many neptunia giantess related things so this is great!
(4)
Log in to post a review or comment.
Similar Games 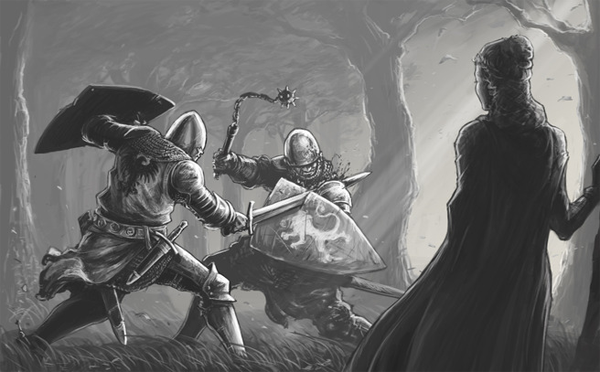 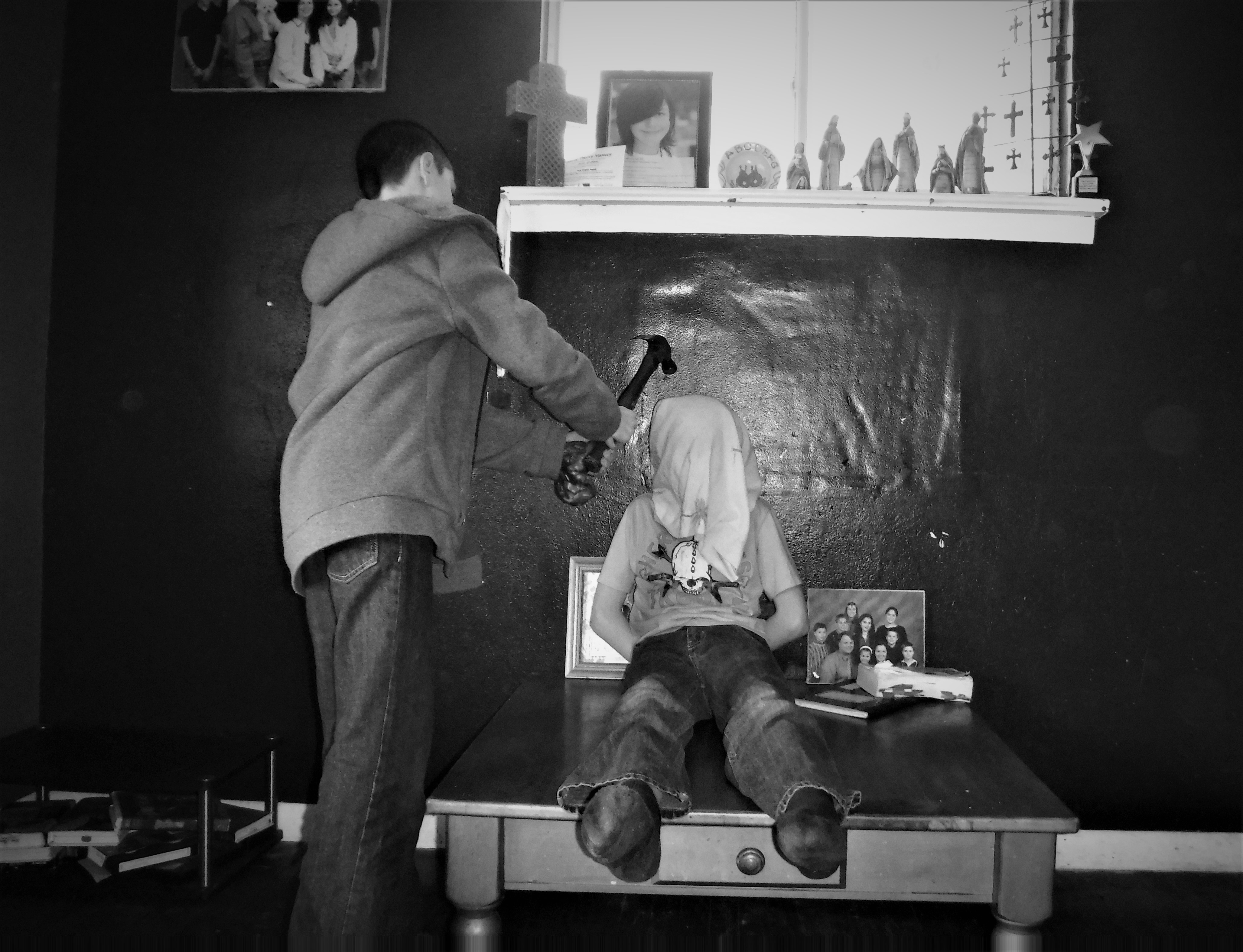 The Story of The Biarcliff Case DEMO 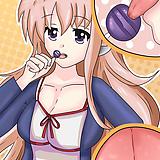