This game was added to the Sandpit for the following reason: Errors

The game or the url contains errors.

Sandpit
The realm was in chaos centuries ago when 2 ancient races fought their war and used the land as their battlefield the Sidhe and the Formorians, ending in a stalemate
the Sidhe used magic to seal their enemy away before returning to their home of Tir na nog.
They also forged a sword of great power and left it with the druids of the Isle of the blessed, a spell book was left behind also but this was an accident.

Centuries pass and the kingdom of albion was born and the realm knew peace for hundreds of years but 30 years ago the King died without an heir and now 3 of the most powerful
families onto their territories in the dissolved kingdom.
The Saxons almost control everything while the Tudors struggle to hold onto their land but its your family that has the most to lose.

During those 30 years, your family have been killed off and you have lost land to both the Saxons and the Tudors.
now it's just you and your father left as your mother died giving birth to you, gone are the days of your great great grandfather.

You know Dagonet Tudor the heir to the Tudor lands and Lady Morganna an elven woman who was adopted into the Saxons.

Elves have been around since the time of the Sidhe and were once slaves but no longer however they are far from equals, many see elves as second class citizens only good for being servants.

The druids have fortold of a time when the Kingdom will be restored by the one who wields the sword that the Sidhe left behind and rule over all but they also fortell
the return of the formorians.
Play online
None yet!
Log in to post a review or comment.
Similar Games 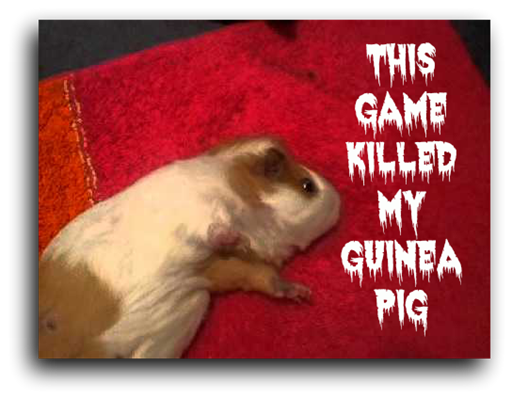 This Game Killed My Guinea Pig

Average rating
Not yet rated Written by
liam12361