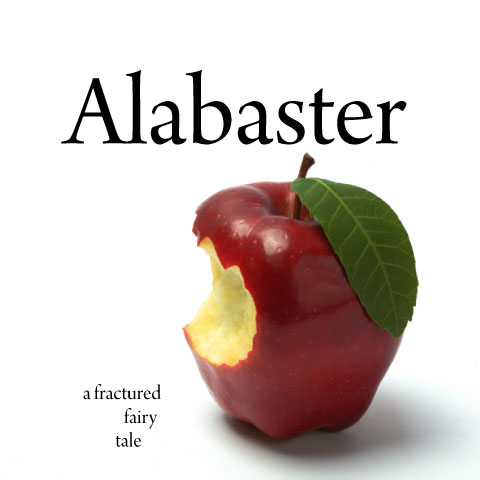 The Queen has told you to return with her heart in a box. Snow White has made you promise to make other arrangements. Now that you're alone in the forest, it's hard to know which of the two women to trust. The Queen is certainly a witch  but her stepdaughter may be something even more horrible...

There are some eighteen possible endings to this fairy tale.

Some of them are even almost happy. 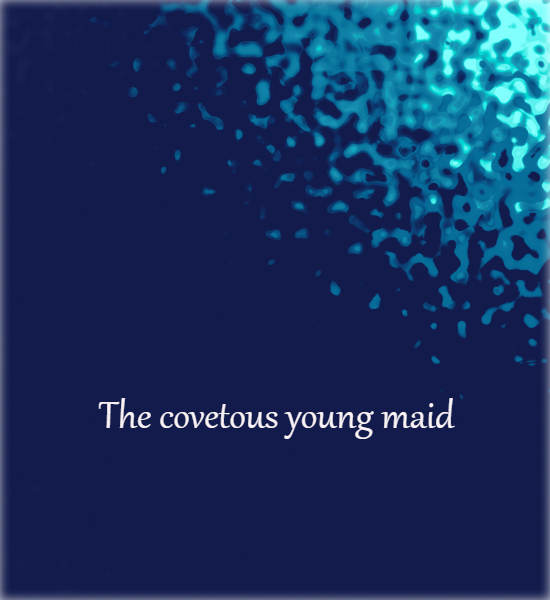 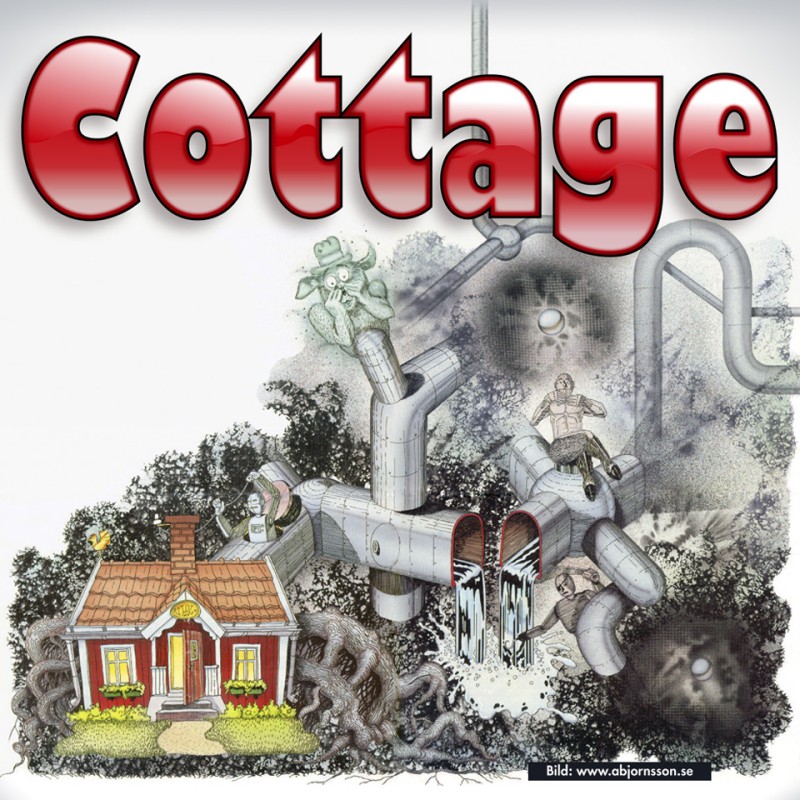