The Room In Which No Name Could Be Found by databasekei

"A dramatic epic of love, betrayal, trust, and the ongoing war between you and the people you care about... also Jeff the Killer roleplayers, those guys are an issue" ~ Devincooper64

The Chat Room has no name, but you enter it anyway.
You stumble upon your friends, who were waiting desperately for you.
They needed you here, badly.

All of them are drunk and need your assistance.
Something is out there, making everybody turn into drunken whores.
You are the only one that can stop them.

Unless you wanna get drunk too.


The Room In Which No Name Could Be Found, full release coming June 2014 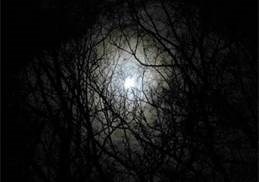 hidden in the shadows.

Cause of standing kissers 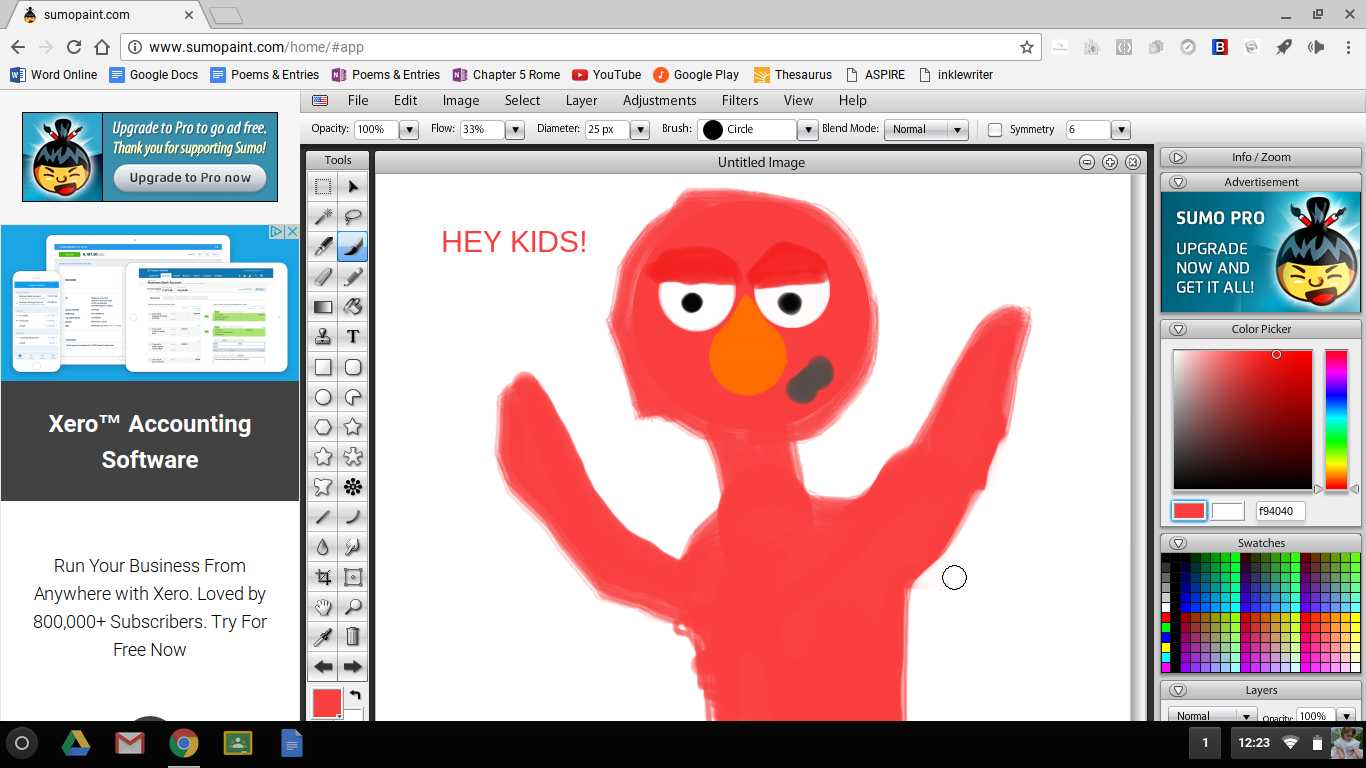 Average rating
Not yet rated Written by
databasekei