Journeys Amongst the Stars by lightningsun

Sci-Fi
Journeys Amongst the Stars was a test on how to use Quest. No forward planning went into this - I kinda just jumped right in and wanted to make a spaceship you could just exist in. There are a few features made and I may expand upon it depending on feedback given!

Features/Notes:
0.2
- I saw some people were playing! Thank you! I have added a introduction sequence to give some context to the situation.

0.1.1
- HG-55 quick fix to unhandled talk option
- Fixed typo for Computer when using a terminal and reviewing it via the banking app

Player Ship
- Player ship can be navigated with the different rooms including the Cabin, Med Bay, Workshop, Cargo Bay, Bridge and the main connecting corridor to these rooms.
- Cabin contains a working computer terminal that allows users to check their balance, run a ship diagnostics and check news/emails (currently these latter two are placeholder). And yes, that cabin does contain a test picture made in Paint3D. I really pushed the boat out on this one.
- Ship can be piloted to exit the hangar and redock the hangar. To do this: navigate to the bridge, sit in the cockpit then look at it to use it.
- Certain items are prone to degrading in cleanliness over time: the waterbottle, Food Processor 5000, toilet, shower and bed. Using any of these will cause them to degrade faster. Player can clean these as well. Affects "look" visuals only.
- Ship has a extendable gangway which can only allow for departures when ship is landed.
- Smartphone can be found in your cabin and carried with the player. Can be used as a time telling device but also a portable banking app. If the ship is being refuelled but you're not present to see the refuelling light activate (which is possible in either the Hangar or while standing on the bridge) then you will be notified of completion through it.

International Space Station
- Hangar allows for refueling by speaking to the HG-55 bot in the landing pad (Currently there is no way to burn fuel).
- Ship unable to exit the hangar during refuelling process.

Misc
- Time system works: time progresses every few seconds. This can be confirmed by looking at your smartphone located in your cabin at the start. Sleeping and other actions will often push time ahead several more minutes (or hours) in advance - you will often be told this is occurring.
- There currently isn't anything to do other than vibe in the ship. Let me know what you want to do! 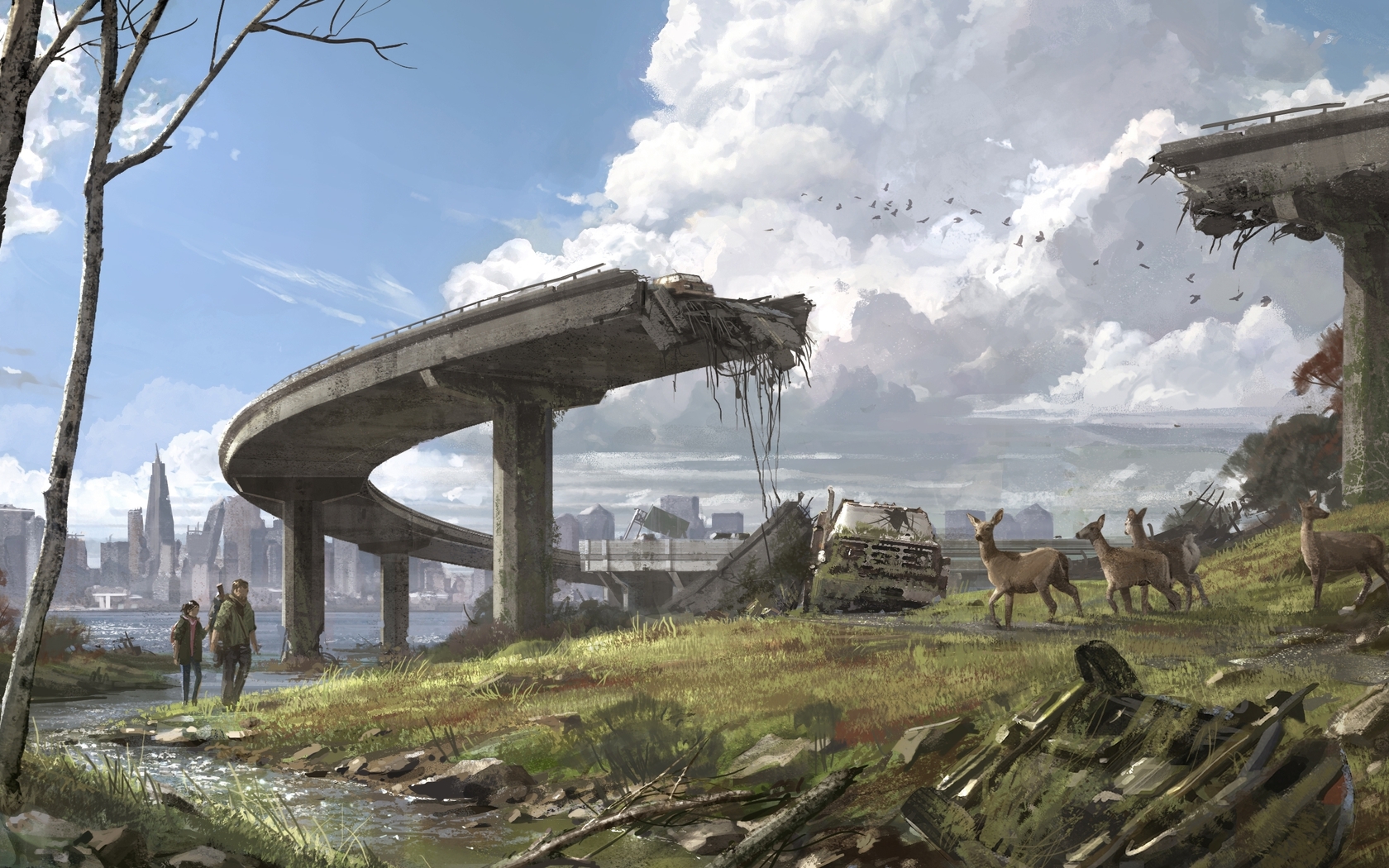 Can you survive a Dystopia? 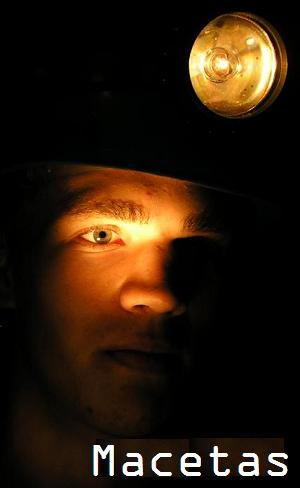 Average rating
Not yet rated Written by
lightningsun