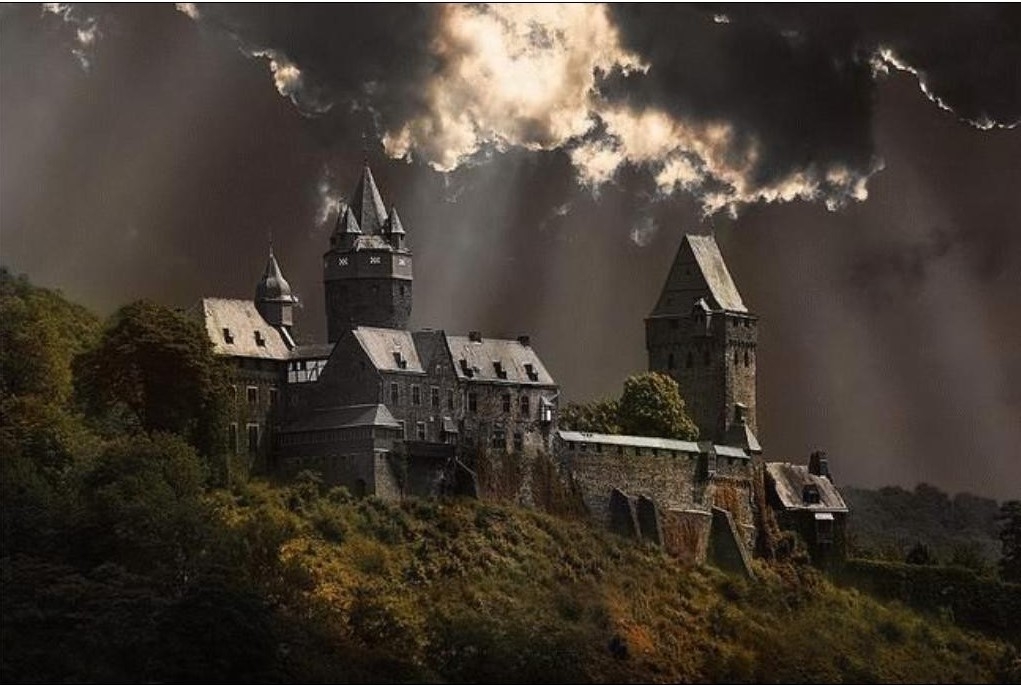 The Forest of Infinity

your homeworld life( fan made)