The Adventures of Reynaldo by aanabansal 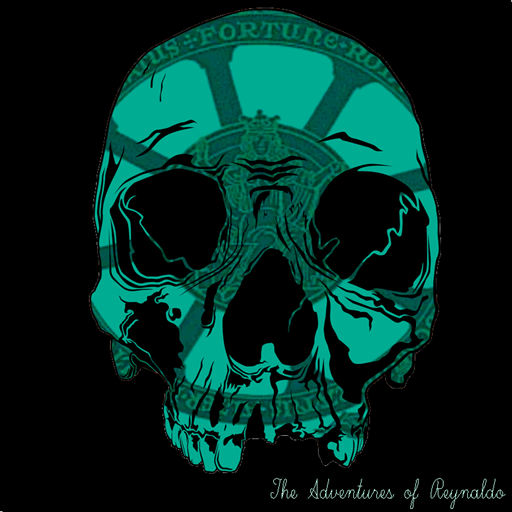 Infinite. Not one-hundred. Not even one-hundred million. Infinite. Shakespeare’s Hamlet could have played out in an infinite number of ways. Some scientists believe that we aren’t even capable of conceptualizing the concept of infinity. But through all the complexity, intricacy, drama, deception, love and murder, one ending emerges. How can we attribute it to just chance?

Shakespeare couldn’t either. Throughout the play, he suggests that fate is inescapable. After undergoing what appears to be a significant transformation, Hamlet declares to Horatio. “There's a divinity that shapes our ends/ Rough-hew them how we will”(V.ii.11-12). We may believe we are, and to a certain extent may in fact be, in control of our actions, but something bigger controls all outcomes from the “fall of a sparrow” to our own fates (V.ii.234).

there's a special
providence in the fall of a sparrow. If it be now,
‘tis not to come; if it be not to come, it will be
now; if it be not now, yet it will come. The
breadiness is all. Since no man of aught he leaves knows
what is't to leave betimes, let be.
(V.ii.233-238)

“Let be.” Submit to your fate. Controlling it is futile. It’s so difficult to admit that we are not entirely in control of our destinies. It takes Hamlet five agitating acts to accept this. The purpose of The Adventures of Reynaldo is to simulate the discomfort caused by lack of control by making the player literally a piece in the game. They are placed under the illusion that they are playing by making decisions and choosing paths but in reality, they are being played by the story because no matter what they do, Reynaldo dies. When the player realizes this, I hope they experience a bit of the desperation and unease Hamlet feels.

The cover art of the game shows a skull interposed with the outline of “Fortune’s Wheel.” Fortune’s wheel is a classical concept that regained popularity during the renaissance. The belief is that a woman, Fortune, has a wheel, with men sitting around the rim. As she spins it, some men rise and others fall but ultimately all reach the bottom and fall off.

The image is superimposed with a skull forewarning the player that regardless of how experienced or clever he or she may be, the outcome of the game is unavoidable. The player’s fate is always locked from the second they click play. Infinitely persevering.

A Walk in the Woods

Catcher in the Rye

Average rating
Not yet rated Written by
aanabansal