Work in Progress
Make sure you guys vote for what you want to see next. When I finish developing the voted area, I'll make another poll for what to make next.
>>> https://www.strawpoll.me/18317529

July 14th, Update 0.7.2
Mostly just redoing the behind-the-scenes workings of some areas because of crappy routing. I have changed the backstory to be fully unaware now, and also to give more opportunity for interactions with Jennifer. Please let me know if you see any text referring to the old backstory of being shrunken by her, or anything aware for that matter. It looks like the next area to be developed is Cindy's house, unless the vote changes tides.

July 12th, Update 0.7.1
Fixed bugs and rewrote some areas, beginning to flesh out the LA Teacher route, but it's basically non-functional for now. Check my comment for more details. :)

July 9th, Update 0.7
Added the science room and like 9 new characters and a few items. There are quite a few areas under construction. I am also in the process of removing all aware scenarios in the game because they just didn't feel right. They're being replaced by unaware scenarios, except for the main plot point, Cindy's sister. I also have to redo a lot of old stuff because it's just shitty lol. Lemme know what you want to see and I'll probably put it in as long as I can at least understand the appeal. No guys though. That's gay.

Hope you guys enjoy :)
Make sure to also let me know of any bugs or errors, I can be forgetful sometimes.
Thanks for playing :)

i love this game pls update
(5)
Review by ZeRealCanadian 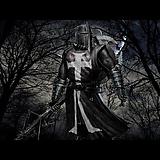 Good job man. This is pretty awesome. I’d just like to see some more updates to make it more complete.
(5)
Review by epicskull 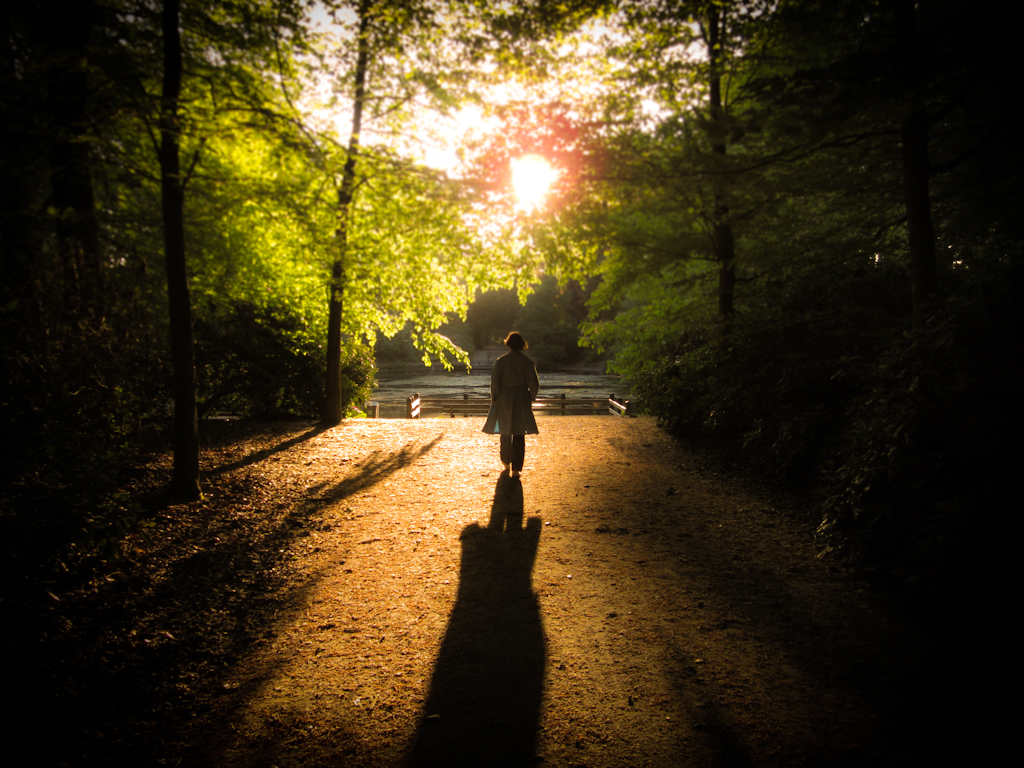 Walk in the park 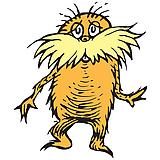