As We Will It by Smit 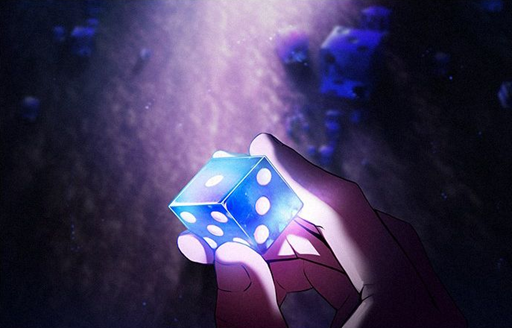 Equality is a lie.

Some are Kings and Queens, and others are starving men addicted to vice. Some are Olympic athletes, and others are pathetic bags of flesh. Some are the sons of powerful men- Senators, Congressmen, Presidents, Prime Ministers and the like. Others are worth little more than the pitiful wage they work for.

The lives of some human beings are priceless. Others cost less than a Happy Meal and one quick jerk of a machete.

What determines who you are, rich or poor? What gives your life value?

Some would say fate.

Some would say genes.

Some would say effort.

I say it is all three, God, and any other diety that you happen to believe in.

I say it is the dice.

Happen to roll all 6s? You'll live a charmed life, insulated from all worry. Yes, even those pesky #firstworldproblems.

Yes, these images are taken from DICE: The Cube That Changes Everything comic hosted on naver.com. This project is not meant to be sold or generate any profit whatsoever for its creator. I'm simply using it to create a fun but interesting text adventure that explores themes from Brave New World in 1984. This is using it for scholarship, which is covered under fair use. All credit for the images should be awarded to the artist Yunhyunseok, who has an awesome name. 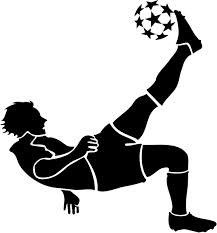 life as a cat

Average rating
Not yet rated Written by
Smit