College of Vore by Rawstake

Work in Progress
Hi, hello, I am a person who is attempting to make games. The first game I did was a Text Adventure, which is difficult, so I stopped working on that. During that time, I brewed a loose game idea. I am now attempting to translate that idea into said game. I also plan to add drawings to this game that I made myself, but that is well into the future. If I take a while to update, as I’m taking a break.

NOTE: This is an adult game, so don't play this while on a bus or something.

This contains stuff unsuitable for the public, such as: vore, sex, friendship, and fish people.

-0.1 : Released the game, which includes the first day, and the beginnings of 2 storylines (Those won’t be the only paths), along with the fails associated with each part. Nothing is set in stones as of yet, so they could change.

Feedback is always appreciated and expected. 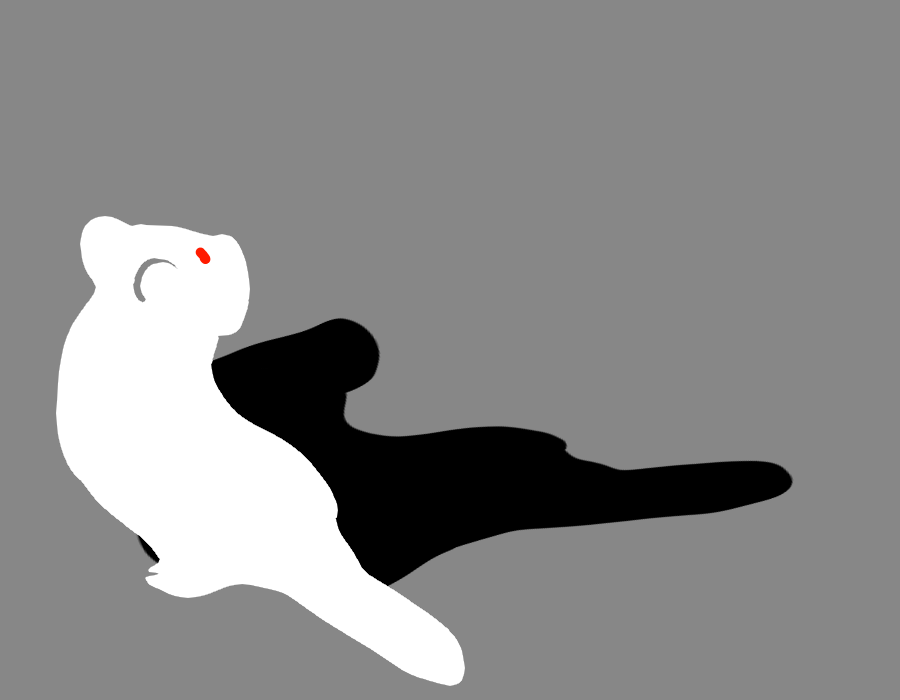 You Are The Ferret

Average rating
Not yet rated Written by
Rawstake