A Plus Adventure by Slyme Pit

I think that I understand the intent of the game. From the description and the point that you labelled it comedy, I think you were trying a little too hard to minimize your involvement with the material. It is quite politically charged, and not strictly on internet forums. However, I did appreciate that as a setting, and you did speak in a few different voices quite well.

If I could give halves, it would be 3.5 stars. Don't let this be the last game you create, it was a great start.
(3)
Log in to post a review or comment.
Similar Games

Edge of the Cliff 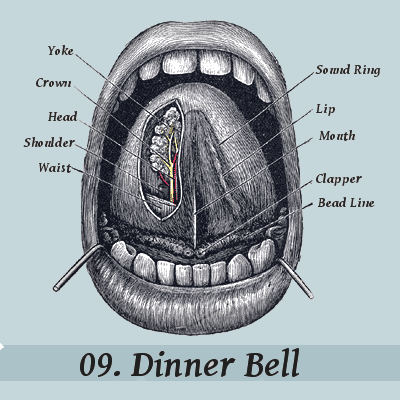 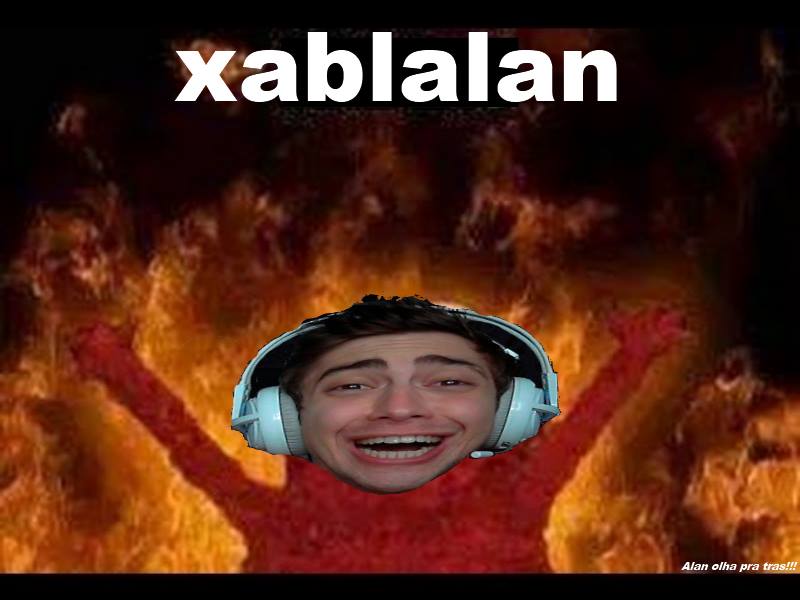