Work in Progress
Incredible, a new update within 30 days?

Now with 100% more milk, there are 10 new endings with Kashino via a new item just outside the Dorm Commons. Total endings now is 24.

Next to come, captured by Ironblood.

Also, it is highly recommended you do not try to play this in browser and instead download the game file via the right hand side, "Download file" link and use the quest software to run it. 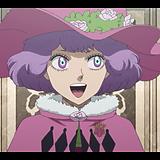 Please know that not all of us Germans are like this.
Und für euch deutsche Spastis , sucht euch ein Leben ihr hobbylosen.
(5)
Review by antite 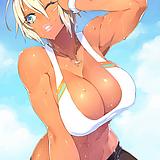 Just dropping a review to counteract this unfunny tryhard. Seems like it's some obsessive loser, I don't know what set him off about this game in particular. You might want to reupload this game to avoid the reviewbomb though.
(5)
Review by Buzzkill 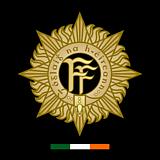 Now let’s see what’s here. Well we got another reason being 221 cm is a curse.
Writing is probably fine but the fact the germans ain’t drunk 24/7 means someone messed up and it wasn’t us! Us Irish and the Germs love slugging pints of beer down our gulls until we die.
And there are yellow teethed sheep shaggers so already it’s bad, Éire go deo! Is fuath linn na Breataine! 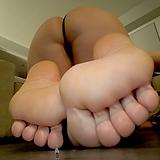 i like the story a lot, i want to clean some shipgirls toes with my microscopic tongue

these german guys are crazy :(
(5)
Review by Justforone 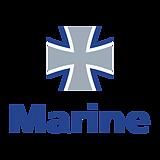 Let’s get this done quickly.

I’m an Oberbootsmann of the Deutsche Marine here to tell you some simple things you got, unsurprisingly, wrong. I’m open for discussion following this if you need clarification or a little more information.

1. If you are going to use the Deutsche Marine then please use our ranks and titles and not the Amerikan ones. You look stupid doing that. I have a list of titles if you need them.

2. We’ll address the fact you call our ships Females. Female ships are only for named ones. Male for ones named after royalty or generals like Der Prinz Eugen oder Der Friedrich der Große. Otherwise they’re neuter, or neutral. Remember your Die, Der, und Das. They are not the same.

3. We have a set of laws on every base. They apply to everyone. One of these is with missing men and women. If a dock worker fails to report then we don’t pull a Amerikan Navy and just shrug and move on. We search for them, we call, we shut down ports, we force searches. We don’t stop until we find them, find a piece of them, or are ordered by a higher Officer.

4. Any ships that dared bare the flag or symbols of the Nationalsozialistische Deutsche Arbeiterpartei would not be there long and would be destroyed faster than Hiroshima on August 6th. We make no exception.

5. We don’t take kindly to soldiers, or even ships, who fail their jobs. Der Prinz Eugen would be shot in the head faster than a fat Jude in a KZ, or Konzentrationslager. That is if we spare her from her first reappearance thanks to her heavy radiation after having a Nuclear Bomb drop near her.

6. Sexual Activity is not uncommon on base. However it is still forbidden. The moment you’d get found out doing this, with ample evidence of course, you would be grabbed by the hair, stripped bare, spat on, and thrown onto the beach you were suppose to serve.

7. Liquids don’t stop at stomachs. They pass right through unless a solid was eaten recently.

There are many, many, many more issues taken with this but these are the most pressing as of the writing.

I wish you well on your sails but do not come to Germany. It isn’t a threat but a warning. Your kind is not liked by our people for obvious reasons.

(1)
Review by jeesoo
One of the best games that ever existed, great writing and characters, waiting for more.
(5)
Log in to post a review or comment.
Similar Games 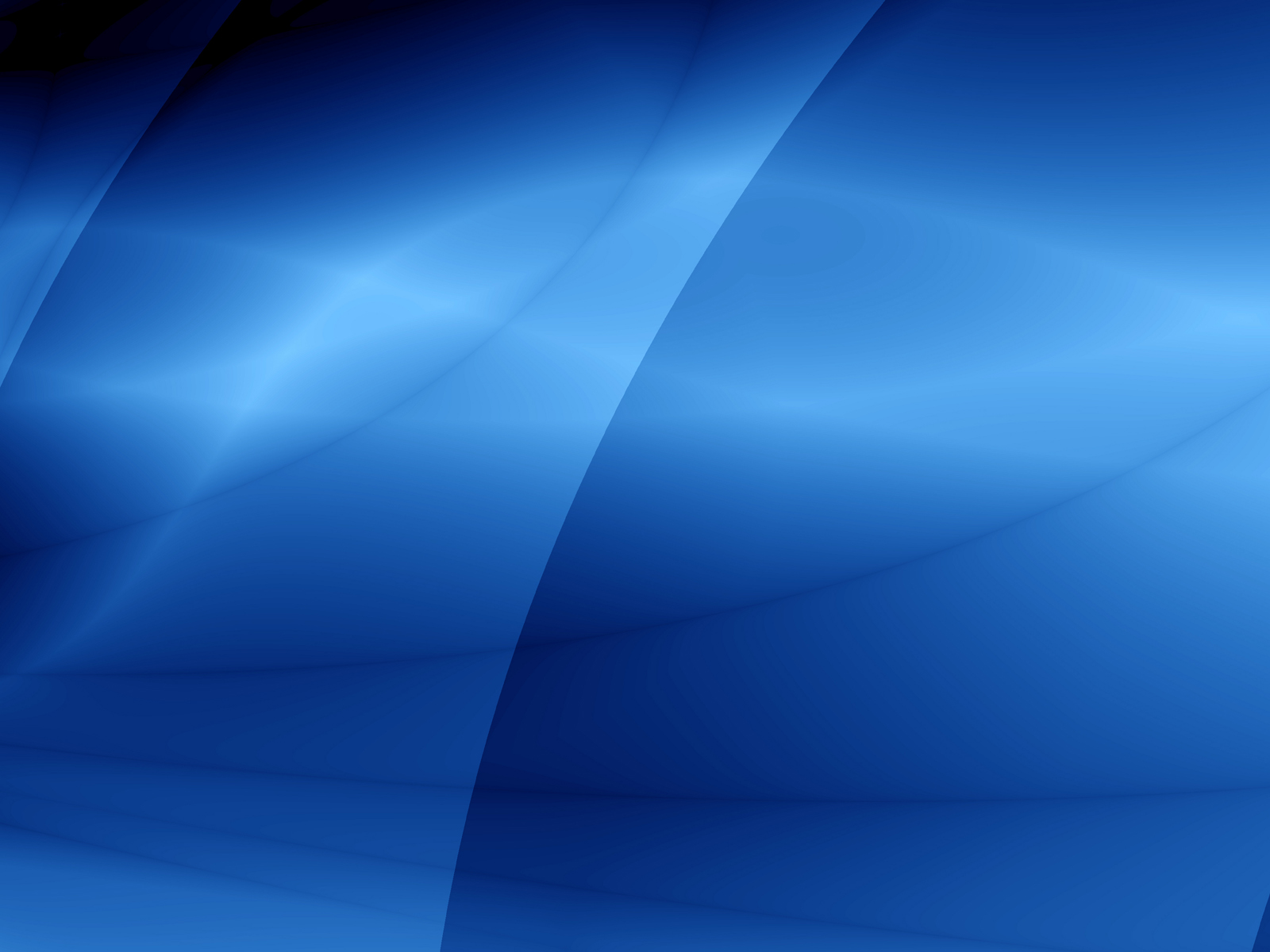 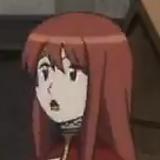