Horror
omg this is a test run for julia gosh darn

Log in
Play online
Review by Gatornead
Although this game has a lot of potential, you can tell this is a test run, and very much unfinished. So I will keep that in mind when reviewing.
I have some complaints about the game and the gameplay itself. Its understandable that detail is sparse, because this is only an early run, but this game has very little sustenance. The rooms are extremely bare of anything to interact with, and it requires little thought to play, as theres nothing to do but "go south, go south, read note, go south". Because of this, you enter the room with the (spoilers) shadowy figure almost instantaneously. Theres no build up, you don't have to put any thought in. To fix this, I myself would attempt to add a little mystery by making it a little while before you encounter immediate danger, like the shadowy figure. Build up some story before then. Possibly put the room descriptions before the items possible to interact with. Fill the rooms up a little, with things like shattered glass, burned photos, furniture, carpeting. More items to interact with. More things to pick up. Give the place a lil' oomph! And most importantly, as much as I hate getting stuck on a game, its more entertaining than breezing through rooms... so give the player something to puzzle over.
Of course...
I wouldn't be giving this review if I saw no potential. With a teeny bit of rewriting, the first segment has the potential to make your hair stand on end. I love the idea of "Are you scared? Y/N". That came out of the blue, and I thought it was quite ingenious. The environment, although it needs some fleshing out, is quite mysterious, and I can't help but wonder what the "evil" that has been done WAS (in the note from her father). And it seems to me you have the world figured out verry very well. Plots are so hard to write but yours seems solid :p
All in all, its worth a play, but definitely unfinished. Has so so so much potential though. This could be a very good game with a bit of reviewing.
(3)
Log in to post a review or comment.
Similar Games 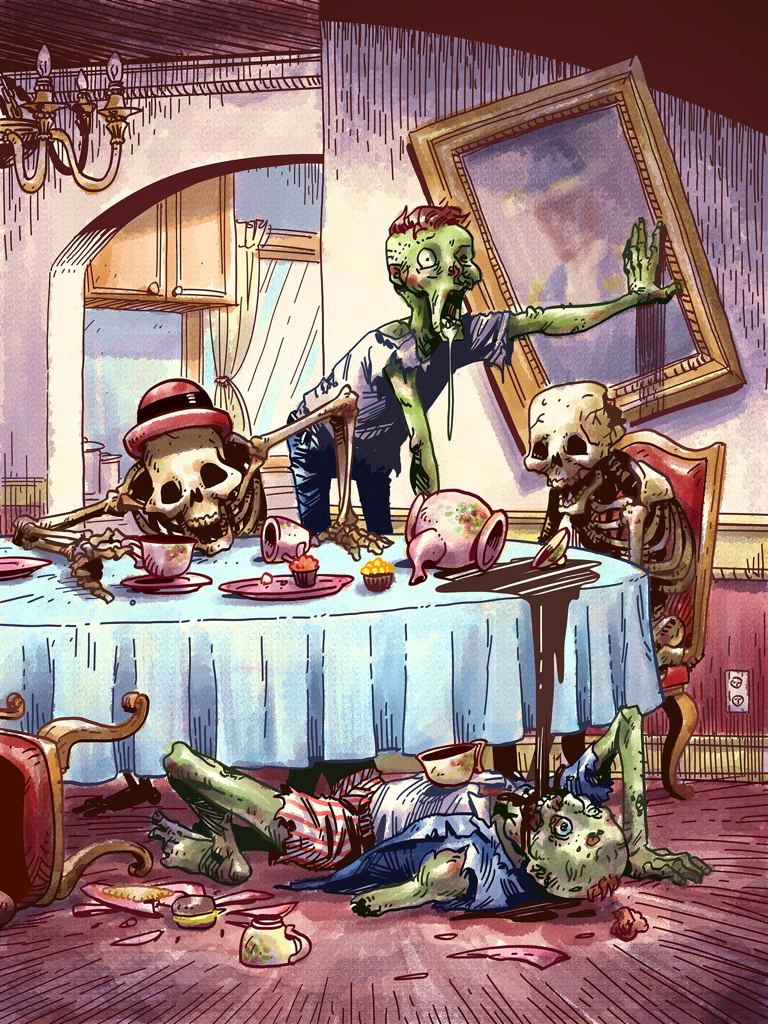 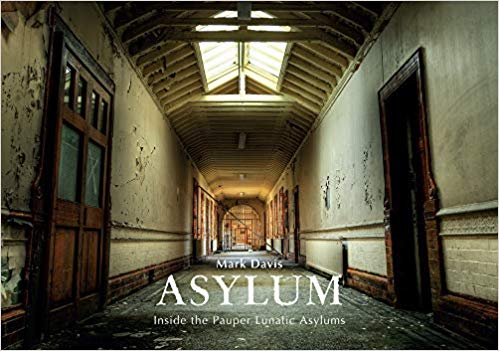 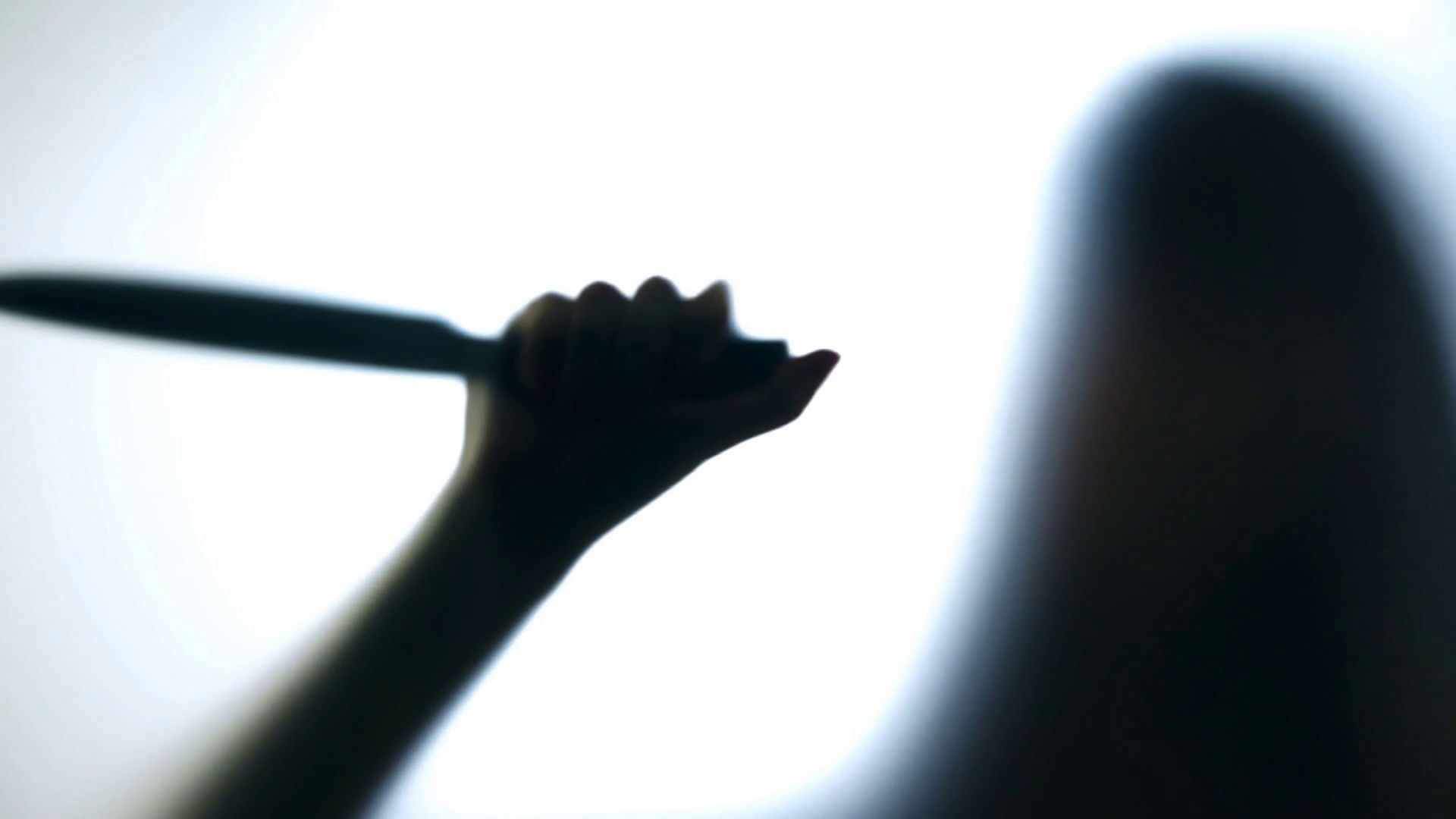 Dead Man in the Freezer