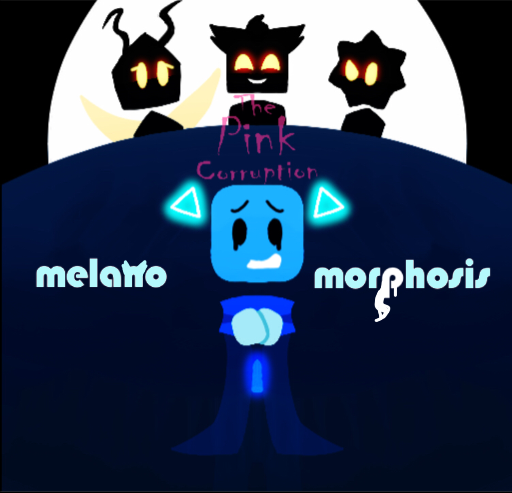 You are Cube, one of the two main characters of The Pink Corruption, a Just Shapes and Beats fanfiction which was started by Brittany aka Lucas the Dubber but is now being continued by both herself and QuadragonX (do note I no longer care which continuation is canon). There has recently been a new virus, named the Melanomorphosis (a fusion of 'melano' meaning black and 'metamorphosis' meaning transformation, which makes 'black transformation' or as some prefer 'shadow transformation' which is cool but incorrect), that is causing shapes to turn into odd creatures by night. It spreads similarly to the Pink Corruption but cannot do anything by day. You and your Hero, Cyan, had been treating various victims of Melanomorphosis day by day until one night, Cyan becomes a white-furred, cuddle-seeking, Melanomorphic werewolf... Your adventure begins, alone in the terrifying night of the Melanomorphosis!

Disclaimers and trigger warnings:
- Game is still heavily work-in-progress and has been since 2019
- Game was created prior to the drama between Lucas the Dubber and QuadragonX
- Game contains characters from both Lucas's continuation of TPC and Quad's continuation of TPC because I’m too lazy to make a separate PCC game. However, PCC characters do not appear in routes that feature LTD characters, and the other way around applies as well.
- Some transfurs are painful and disorienting, and the descriptions of such may be disturbing to some. Proceed with caution.

Honestly, it's well made even if it's not complete I also like the creativity if this gets completed i would love that.
(5)
Review by VvSuperKitty 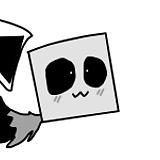 your homeworld life( fan made) 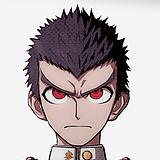