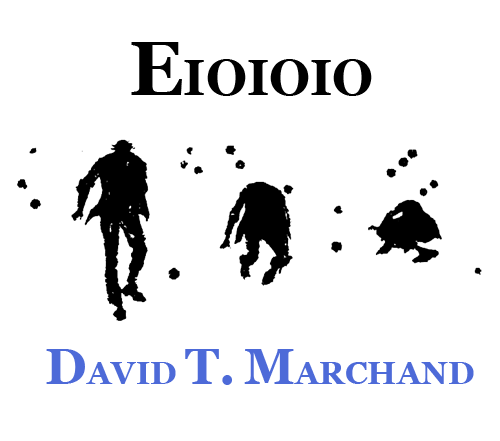 A hypertext story about a South American girl called Karen losing his religious, paranoid father during a climate catastrophe of global proportions, and trying to endure the grief while fighting for survival on her own.

Originally in Spanish (enlace a la versión castellana en el juego). Divided in 3 parts, the first narrated in the past tense, the second in present and the last one in the future tense.

The particular climate catastrophe depicted in the game is a clear reference to the "Eternauta" Argentinean comic books by Argentinean writer Héctor Germán Oesterheld, forcefully disappeared along with his daughters by the government on 1977.

Wow, so grim all of a sudden. Well, the game's kind of grim because it's about relatives' deaths and grief, but the biographical source is just a break-up, so that ought to cheer things up a bit. No? Oh, OK.
Play online
Information in this game listing is copyright David T. Marchand, is taken from IFDB, and is licensed under a Creative Commons Attribution 3.0 United States License.
None yet!
Log in to post a review or comment.
Similar Games 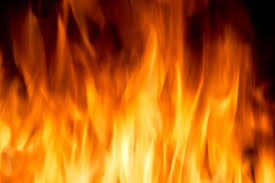 Fire in the School 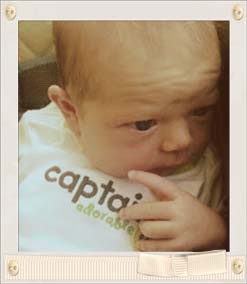 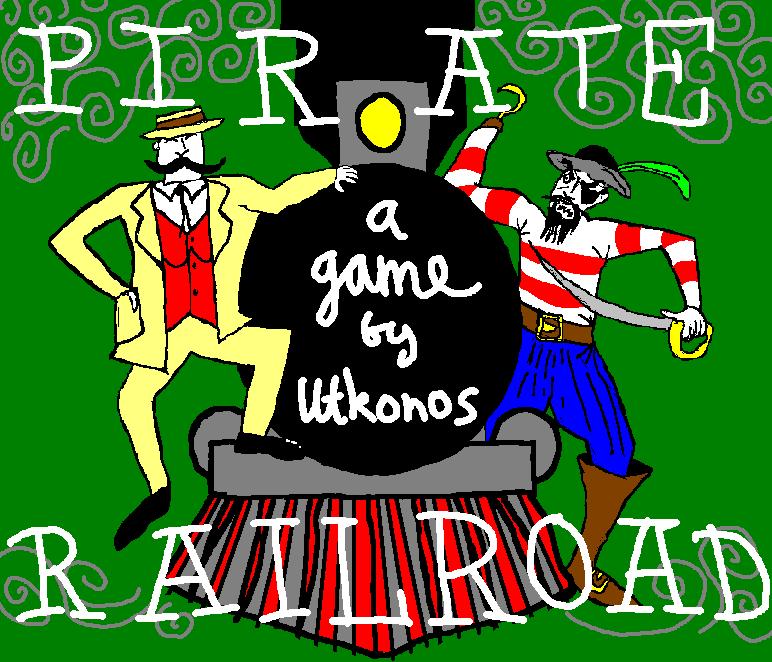