Work in Progress
During the past months I played around with Quest from time to time, since my idea of creating a shrinking RPG wasn't working out like I was wishing. I decided to make a Quest game instead because I wanted to write something fetish related and I was inspired by Sheograth to do it in a similar fashion. If you haven't done so as of yet, check out his textadventure "Shrunk at College".

About my game:
- IMPORTANT NOTE: the game currently ends when you reach Kira's knee! There is no way to go further from that point on.
- I advise against playing the game in online mode as it didn't work for me. To make sure you encounter no bugs I am not responsible for, please download the game and play it that way.
- This is the first version, it is very far from finished.
- In comparison to Sheograth's story, mine is a good deal more gruesome. Contact with my giantess is more deadly and the deaths can be very painful. You might even find them disturbing at times. I tried not to let the writing get too forlorn and hopeless but that often isn't true for the death scenes.
- As of now, it might sometimes not be obvious which options you have available, as I have hidden many of the verbs used to interact with different objects. I am open to change that in the future but I personally of course know them all and I thought it might in the end be more enjoyable for others to figure these things out themselves.
- I have tried to eliminate more annoying ones, but you might still encounter a few bugs or scenarios that don't work properly because they are not yet fully implemented.

Last of all, let me tell you that I appreciate criticism. I do feel like the writing of some deaths and descriptions gets a bit repetitive and I'd like to hear suggestions about how to better create a certain atmosphere. How bad/good are different mechanics in the game so far? Feel free to tell me about bugs you find, it will save me work (especially in the long run). Uhm, you can make suggestions about what to include in following updates but I won't include anything that isn't to my tastes so it might be wasted effort.

epic but u gotta make the commands visible bruh 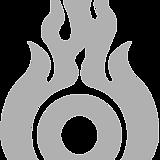 good story for the most part however i do see that some of the deaths in the game tend to happen a bit too fast for my liking but still a impressive game non the less.
(4)
Log in to post a review or comment.
Similar Games 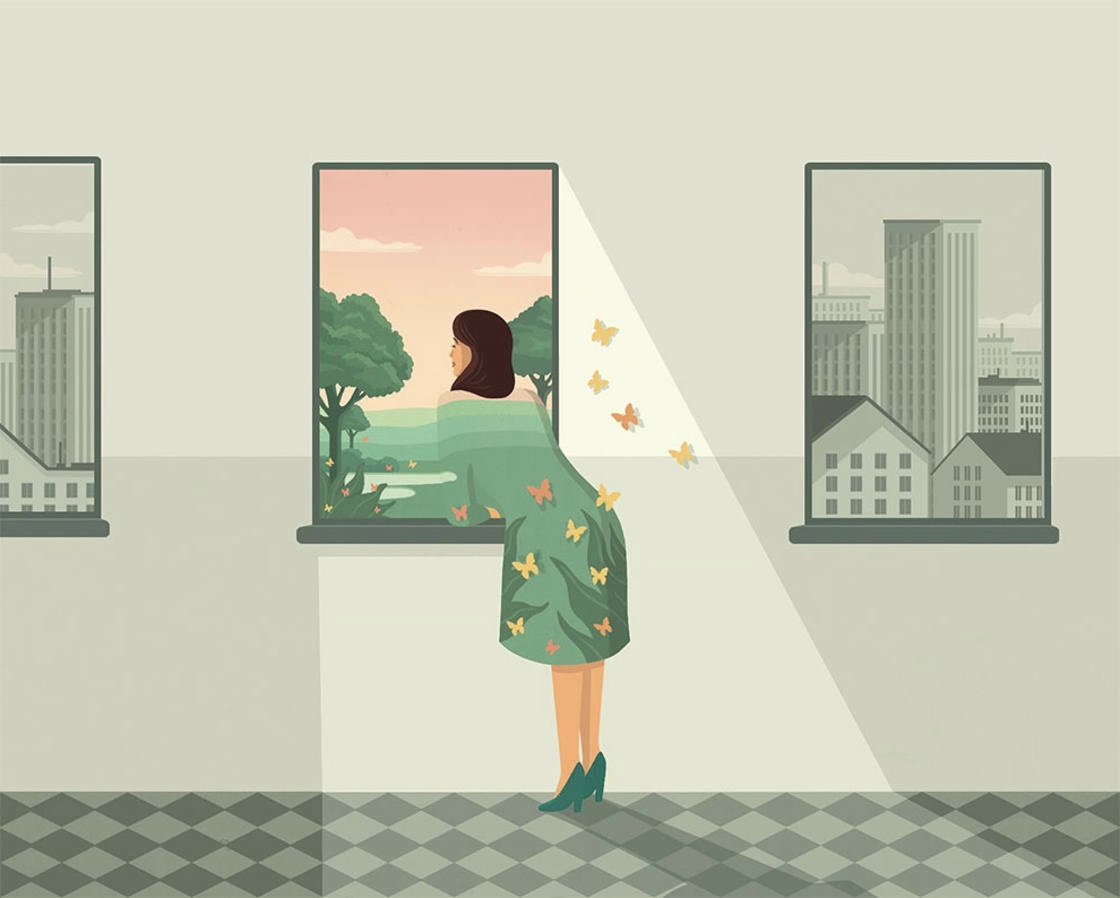 YOU DONE FUCKED UP A-ARON 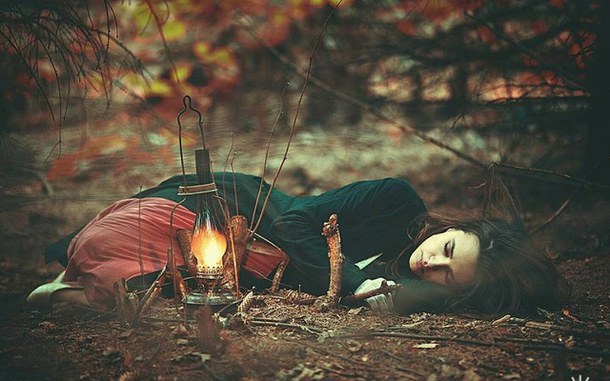