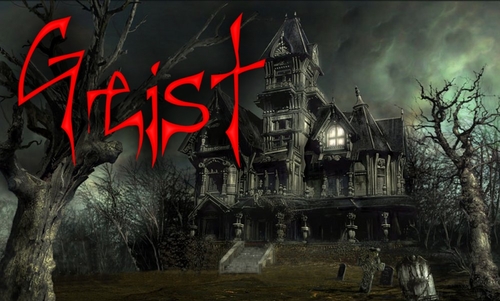 Geist was used as a site-wide adventure for Board Game Geek in January of 2014. During the week of the event, nearly 700 players worked their way through this game. The community rallied around the players in the form of providing hints and clues as people were stuck on puzzles.

Geist is decidedly old-school IF. It's not likely to be the kind of game well regarded by the inner sanctum of the Interactive Fiction community. It's a treasure hunt. A puzzle fest. In other words: it's a Text Adventure. Further, it has a number of in-jokes, breaks mimesis and targets and rewards a subset of players (those who are members on BGG). It is still playable and can be enjoyed outside that sphere... but you have been warned.

You were celebrating the arrival of the not-quite-second-half of the 21st century with your buddies in your gaming basement when the bad news arrived: Crazy Uncle Scott had finally given up the good fight and passed off into gaming nirvana. He was an unusual man, with a firm belief that the world went to hell in a hand-basket with the arrival of text messages, always claiming that their phones were smarter than them! So he bought himself a huge mansion and spent his last days there pining for the glory days of yore, when websites were nothing more than acres of bright blue links thrown willy-nilly onto a computer screen.

Somehow, though, he took a shine to you, and you were smart enough to hide your smartphone whenever he came calling. Nevertheless, it was quite a surprise to learn that he left you exactly half his will. And even more of a surprise to discover that the lawyer's language was precise: not half his massive fortune in Geekgold, but literally half his will. Along with a short note explaining that to collect your full inheritance, you must retrieve the second half of Crazy Uncle Scott's will from his old estate, Alden Manor. The very name brings chills to your spine: that place is haunted!

But the true horror lay in the closing passage of the note:

Leave your Smartphone at home!
Play online
Information in this game listing is copyright Dave Bernazzani, is taken from IFDB, and is licensed under a Creative Commons Attribution 3.0 United States License.
None yet!
Log in to post a review or comment.
Similar Games 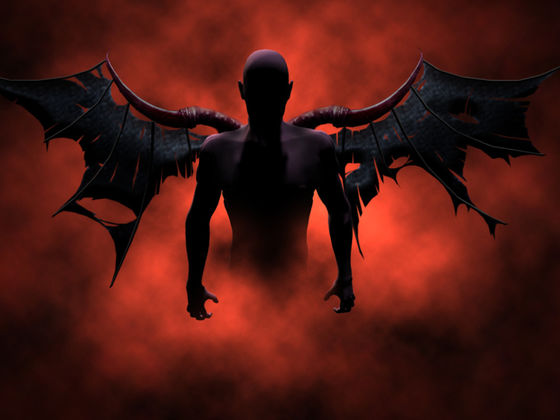 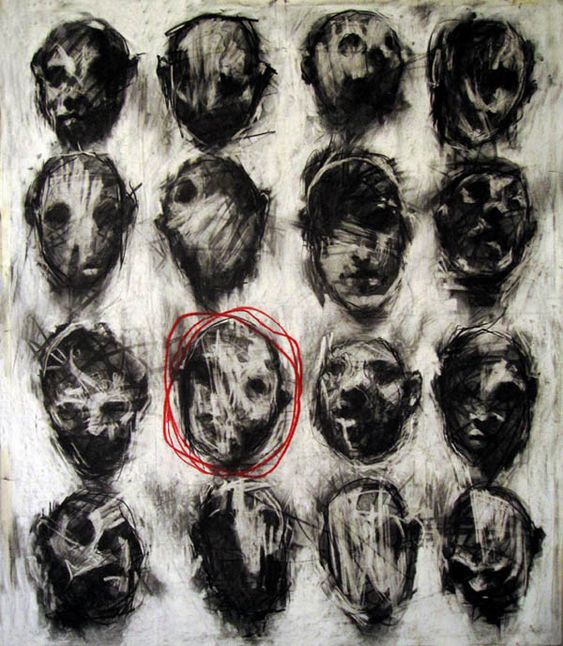 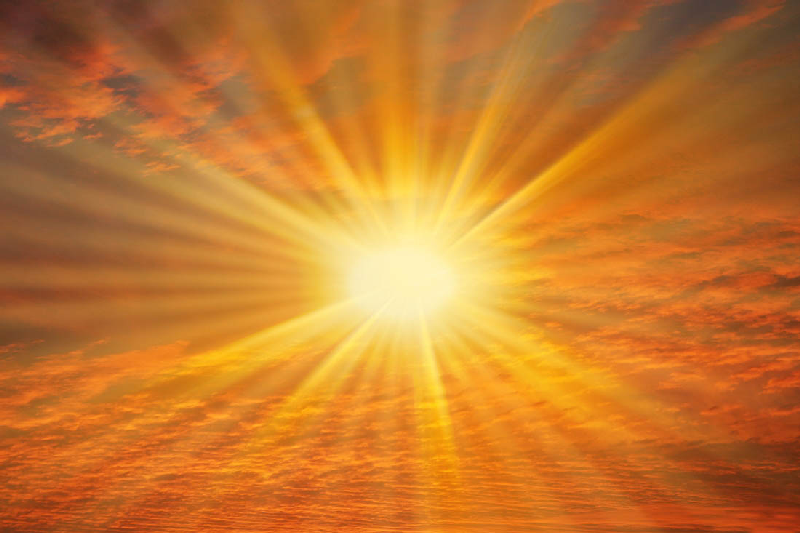