The Cataclysm of Chaos, V9 by lordpalandus

Work in Progress
The game is a hybrid of an old-school dungeon crawler and a text adventure. There are four sections, with a boss in each section. There are 7 tiers of spells and a variety of options for players to build their characters. There is about 4-6 hours of enjoyable gametime, for each of the playstyles. There is a tutorial in the game and a fairly thorough help system, to help new players enjoy the game. The game is unfinished, but the development has been terminated; reason below the double lines.

GoG, and likely most distributors, are uninterested in the game, mostly because its a text adventure; I make this assumption for other distributors as GoG caters to gamers that prefer older titles and if they don't want it, its unlikely anyone else will either. GoG liked the game, thought it was fun, the mechanics were good and the text descriptions were well done, but they are not interested in selling a text adventure, as they do not believe their userbase would buy it. Its understandable, as most of their best sellers are turn-based rpgs, but with graphics, sounds, music and GUIs.

So, as GoG liked the game concept and mechanics, I am going to refocus my efforts in translating (right word?) to an ASCII roguelike, and eventually into a tile-based game with sounds, music, and a GUI. For those that want updates on the progress of the ASCII game, they can visit the Outpost Universe site, as I will keep them in the loop with my progress. I'd like to thank everyone who has played the game, and given me great feedback. I appreciate it, and have learned a lot about development and creating good gameplay experiences.

I apologize to anyone that is upset that this will never get completed, but as I had started on this journey to make a commercially sellable text adventure and as that is clearly a pipe dream, I see no value in continuing to develop the game. I will not make any money off of it and I've learned as much as I can about coding, bughunting, developing, designing, and such forth from this title.

However, with all that said, there is a sizeable amount of enjoyable content in the game to be played, and I have strived for quality and tried to eliminate almost all of the bugs and linebreak issues. Have fun, and see you around; cheers!

Link to Outpost Universe for this game (won't necessarily post in this thread, but I'll likely make a post somewhere on the forum once I have something sufficiently interesting to show off to players) = http://forum.outpost2.net/index.php?topic=6016.0

This game is amazing!!

Although it is still relatively short and unfinished, what it presents is remarkably well-polished and plays flawlessly. The variety of monsters, spells, and items is incredible; I can’t even begin to imagine how many hours went into creating the game up to this point. I’m giving a full 5 stars because it definitely deserves it! There are a few areas that have room for improvement, but the biggest thing I can say is that it just needs… more; more monsters, more abilities, and more lore. There is a lot of potential here, and I’m really looking forward to where it will go in the future. Well done. 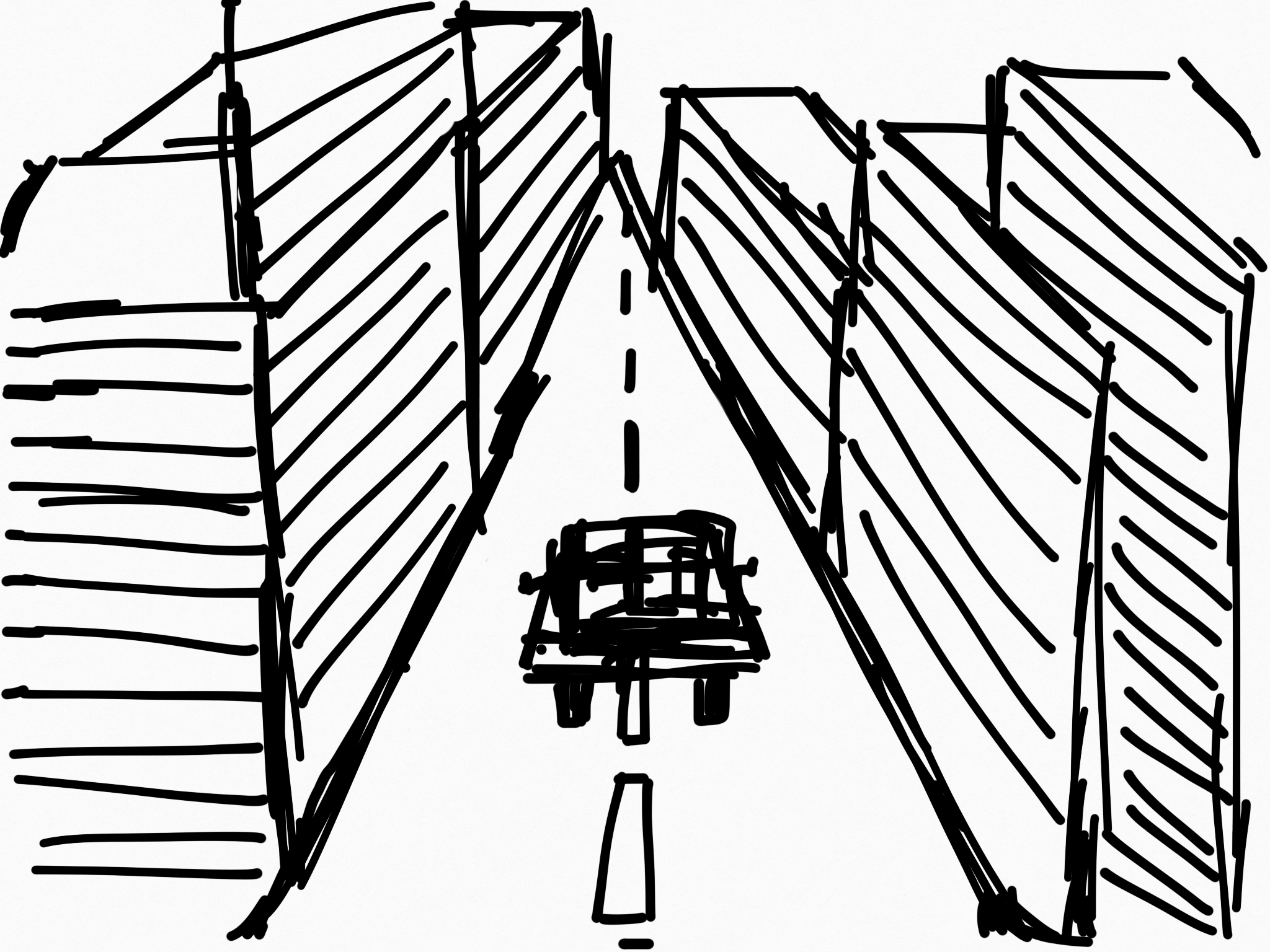